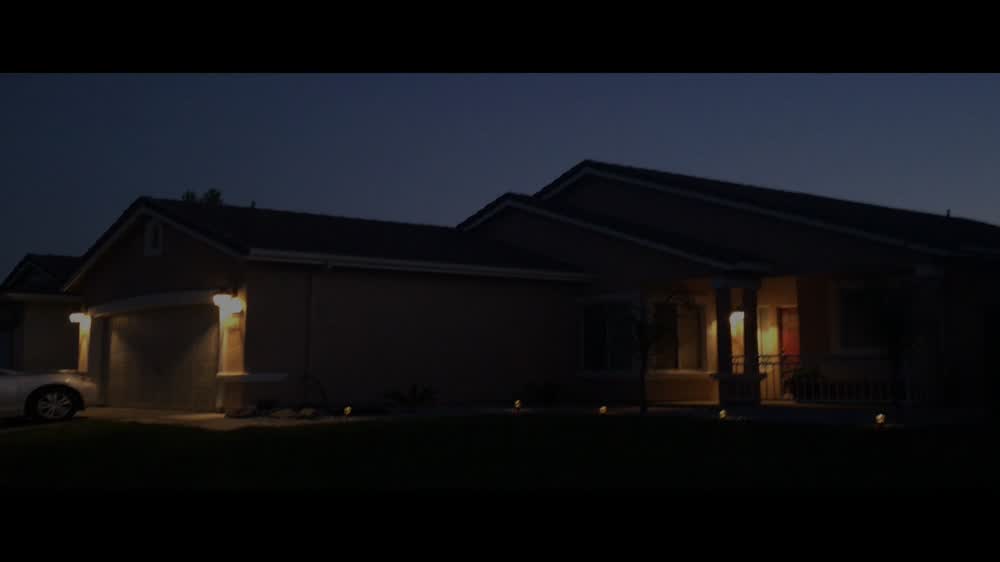 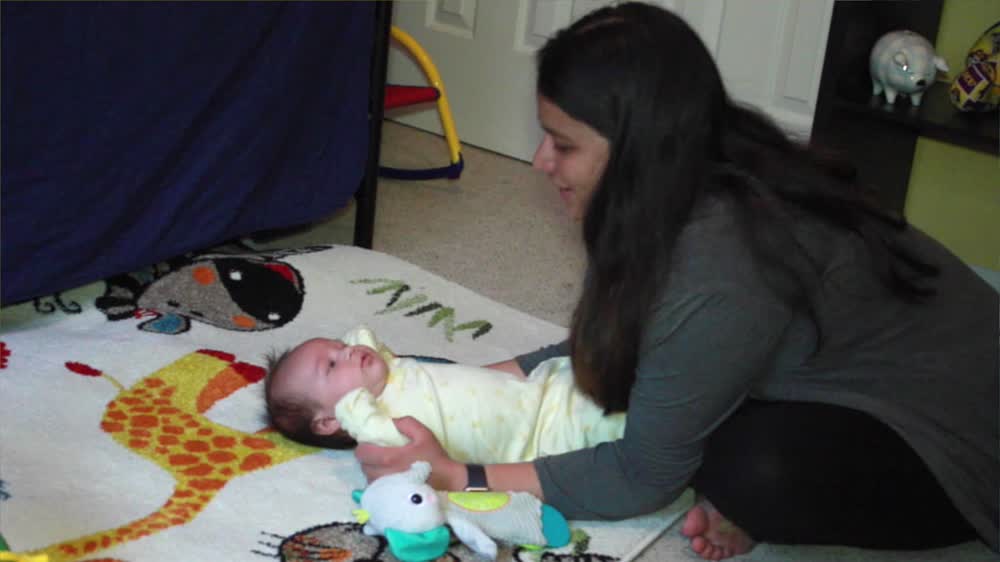 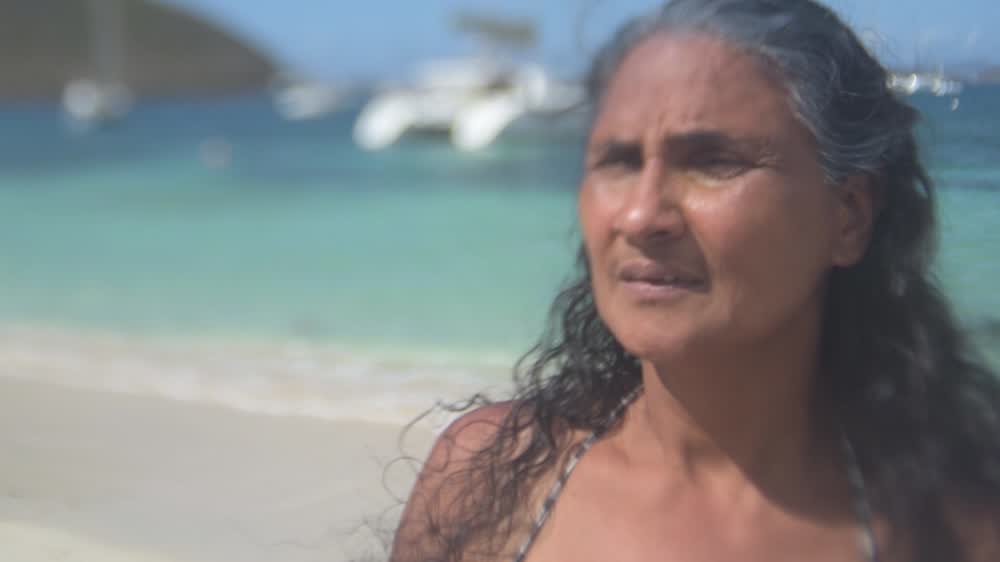 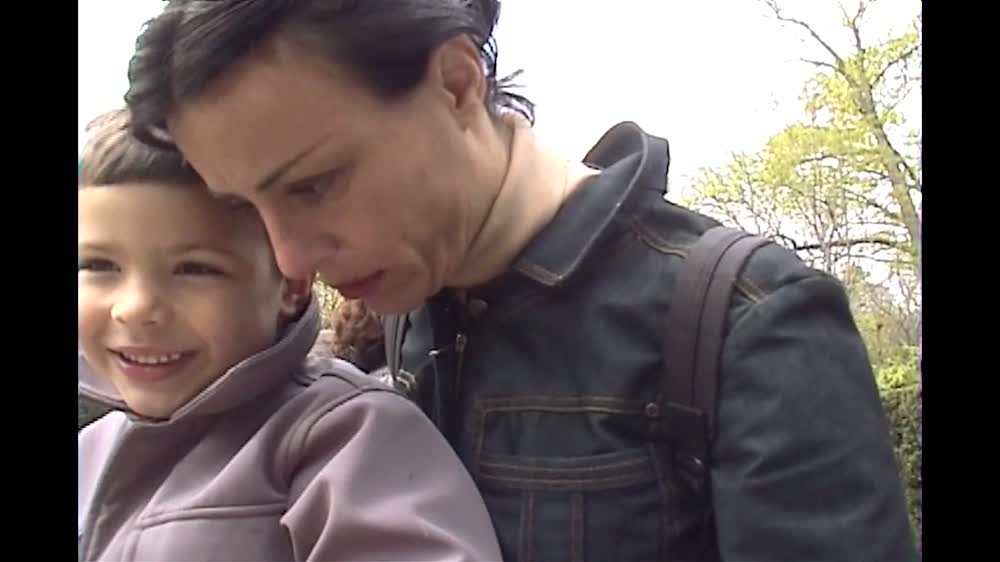 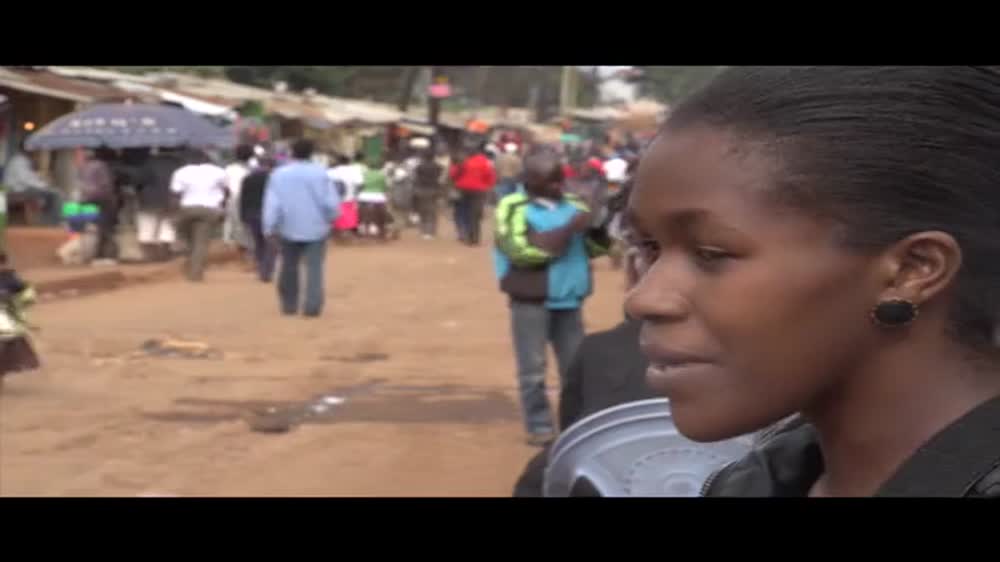 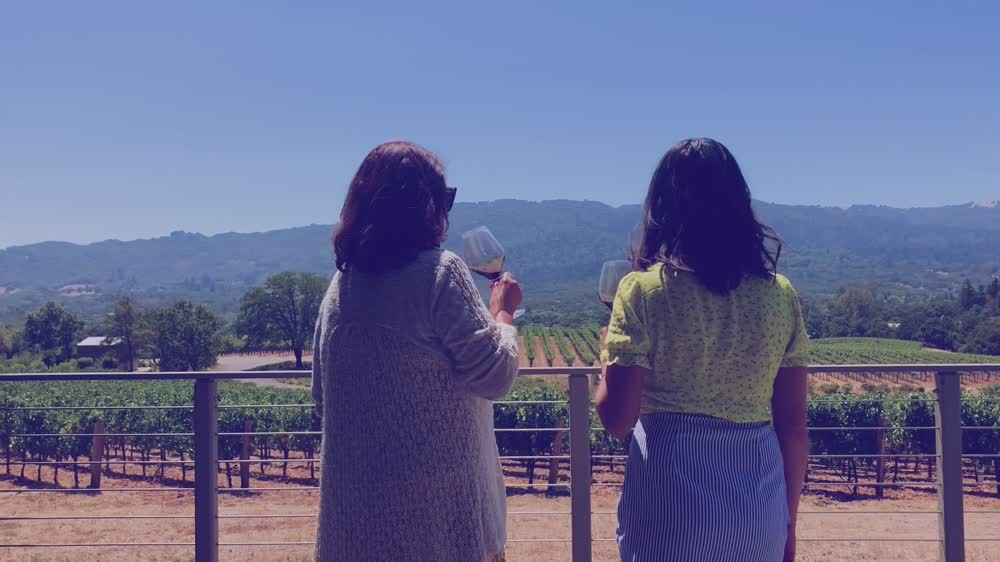 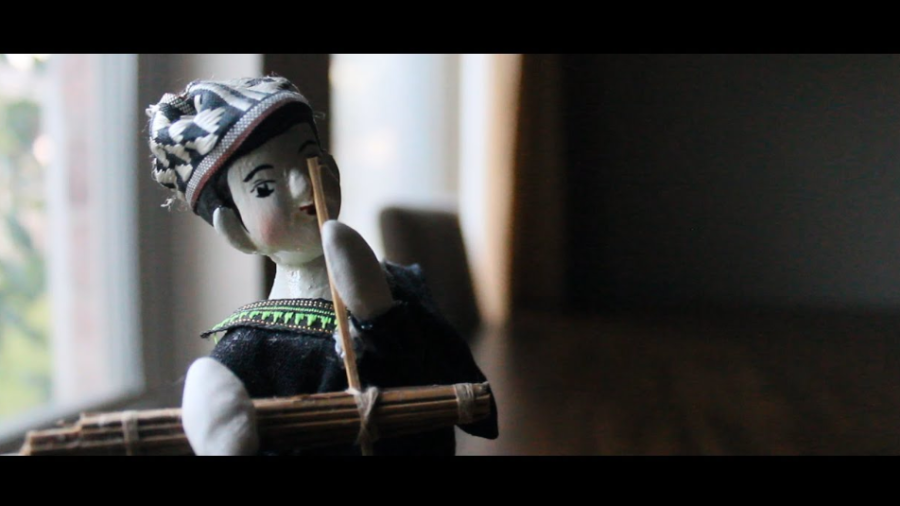 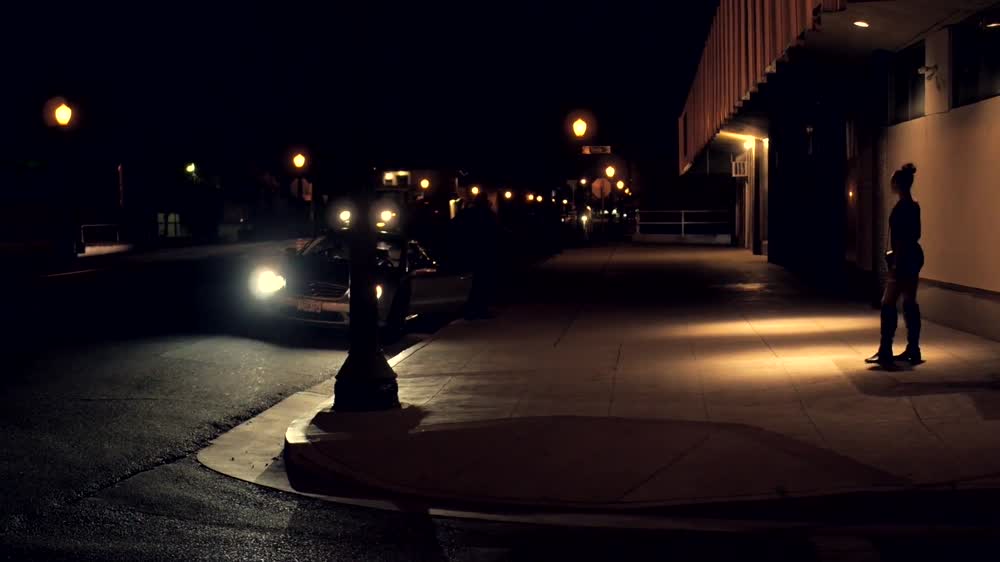 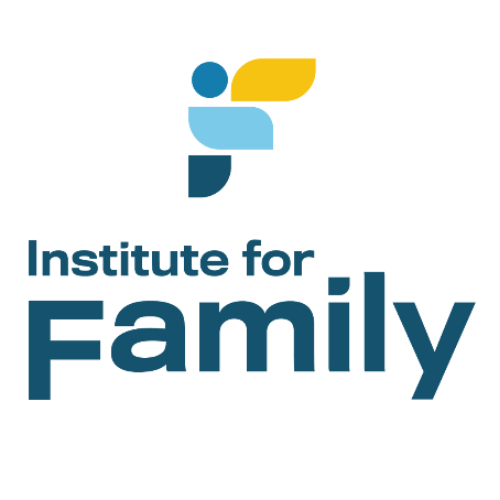 This film is competing in
Family Stories Film Challenge

In the unknown regions of Laos, the country faces the catastrophes of war filled with bloody murder, horrific events, and nation unrest. Displacement and unease of Lao civilians cause a young boy named Phomma to seek refuge in the United States, the “land of the free.”

Young Phomma’s surreal story of survival starts on the Mekong River, a body of water many citizens swim through as an escape route. With only one goal in mind, freedom, his journey starts with determination to flee the re-education camps.

Despite seeking success in a foreign country, Phomma’s past encounters with war and family remnants remain deeply rooted in his memories. A change to his identity starts with him being renamed Jack. Setting foot in the United States was an adventure on its own. From learning a new language to supporting himself, his mission to find his surviving family began in December 2009.

With a thread of hope, he wishes to educate the new generation of Asian Americans on their unique traditions and the historical background of Laos. His journey to the United States is filled with stories of sadness and uplifting determination. What he shares with you are real-life events that shape him and his homeland into what they are today.

I would like to thank my father for everything. Sharing his stories might have opened wounds, but his past never fails to touch my heart. He is truly an inspiration in all I do. Creating this film had not only been a step forward in our father/daughter relationship but to amplify the stories of Laotian refugees. Thank you, dad I love you unconditionally.

A special thank you to Chris Filippone for being one of the GREATEST instructors! I had the amazing opportunity this summer to be part of the Youth Media Academy hosted by The Representation Project. This film I created about my father's story holds true to my heart and my own identity. I hope to share this with you as I venture into my film journey. Thank you!