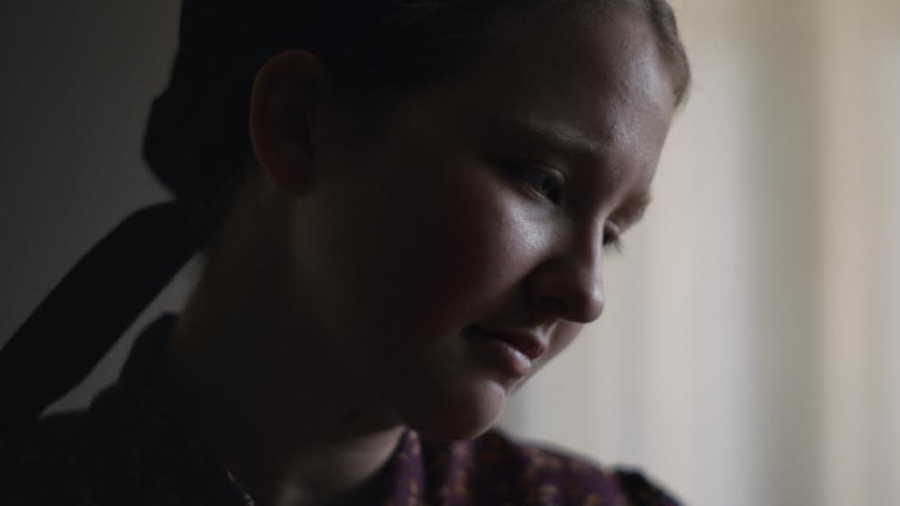 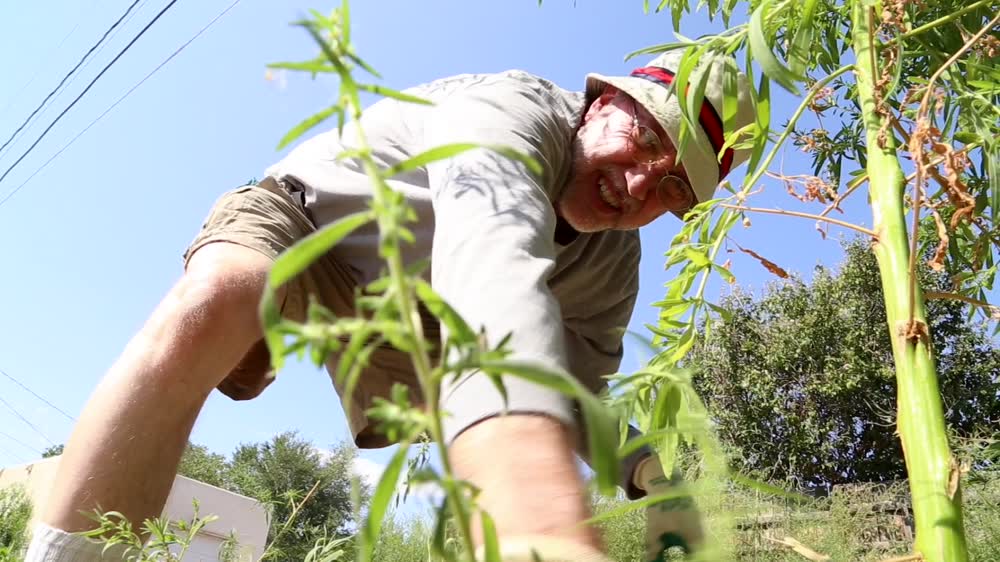 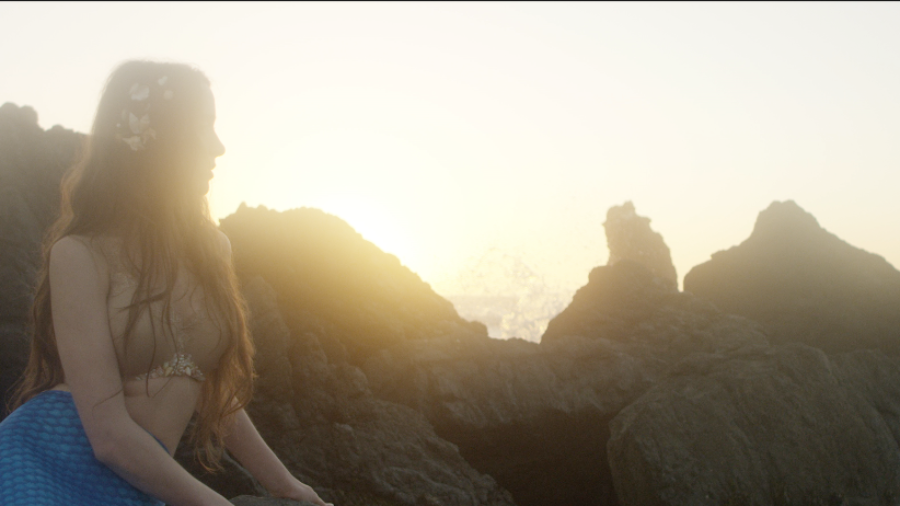 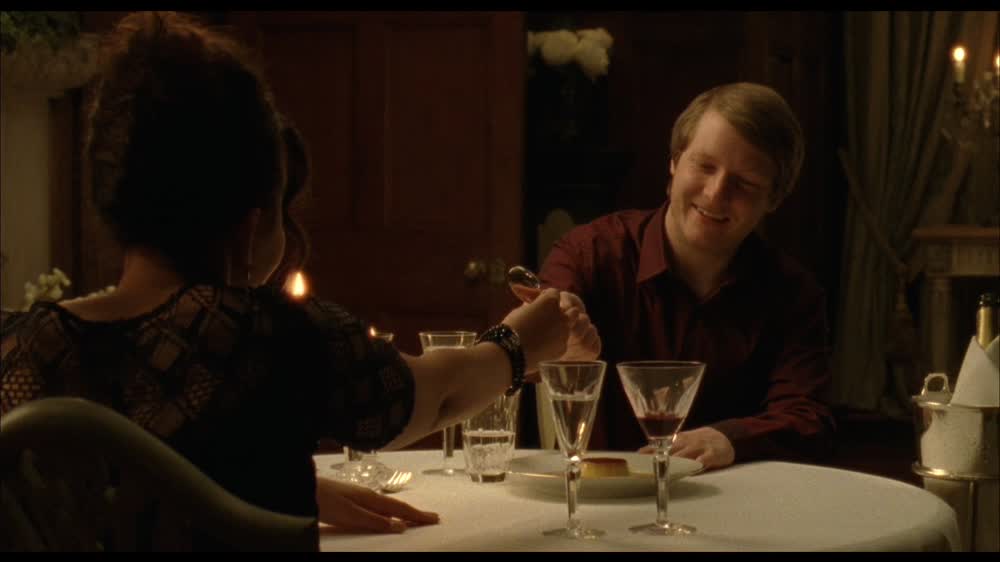 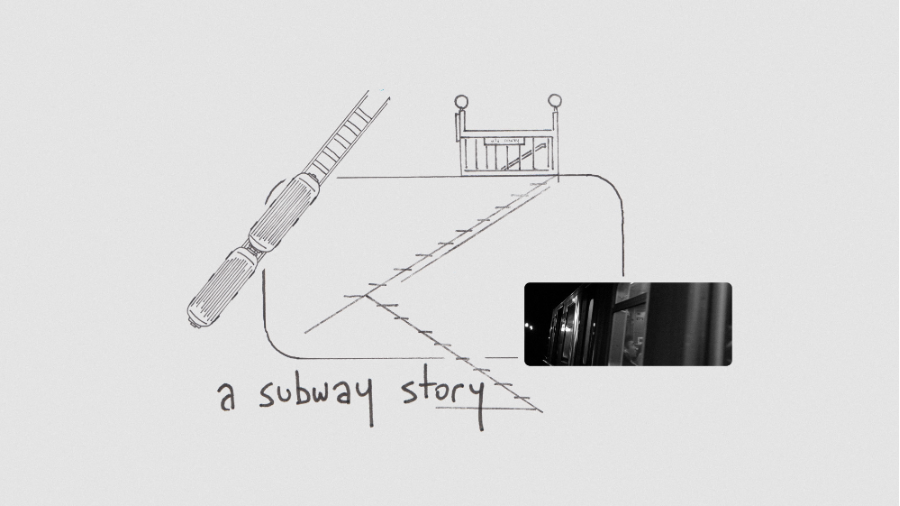 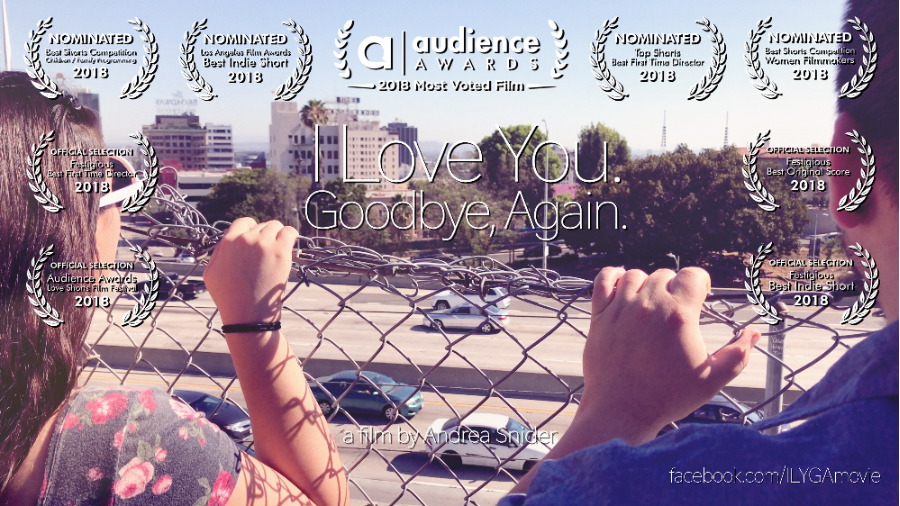 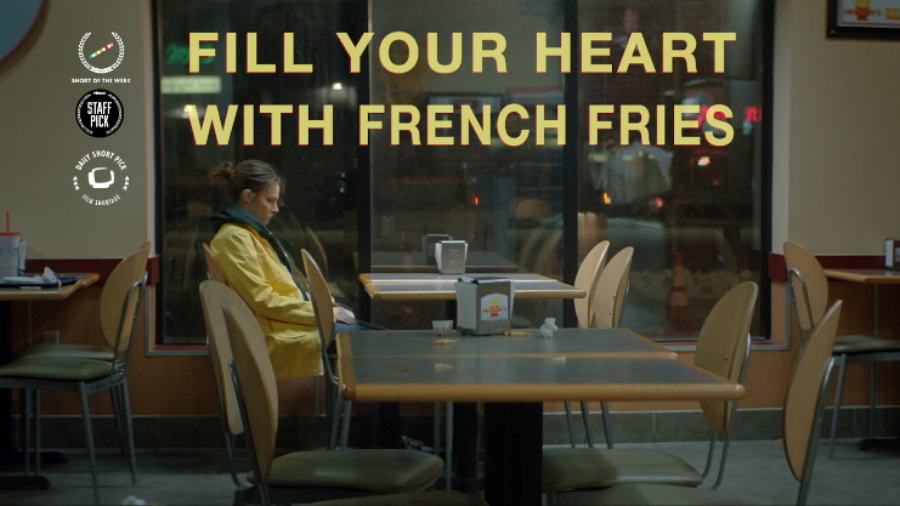 FILL YOUR HEART WITH FRENCH FRIES 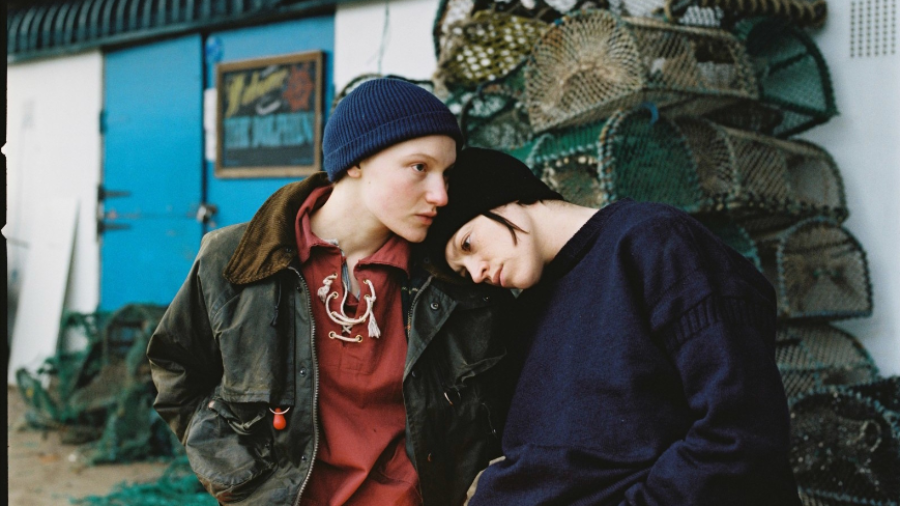 FILL YOUR HEART WITH FRENCH FRIES

"Fill your heart with French Fries" is a short sad comedy about a woman who gets dumped by her girlfriend at a fast food joint, and, too sad to go home, just stays there for a week. It has been selected as Vimeo staff pick, Short of the Week best of the year, and has clocked over 600K online views.