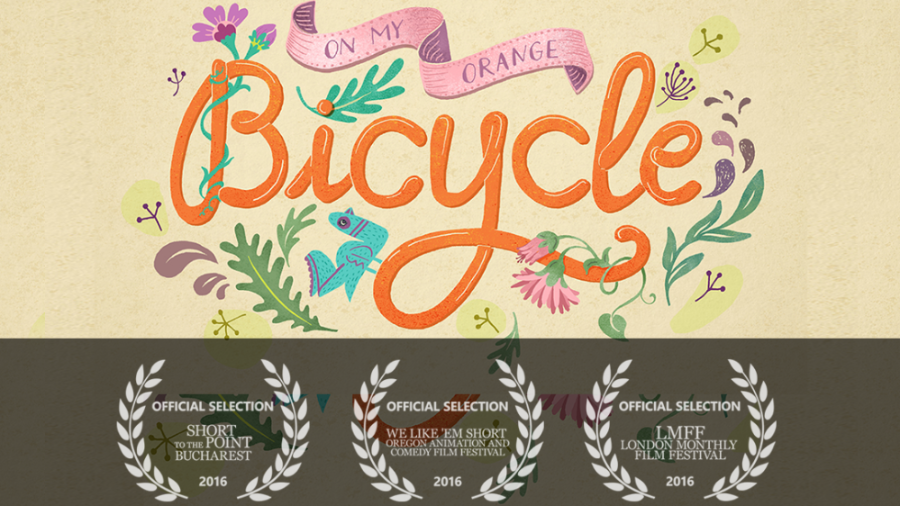 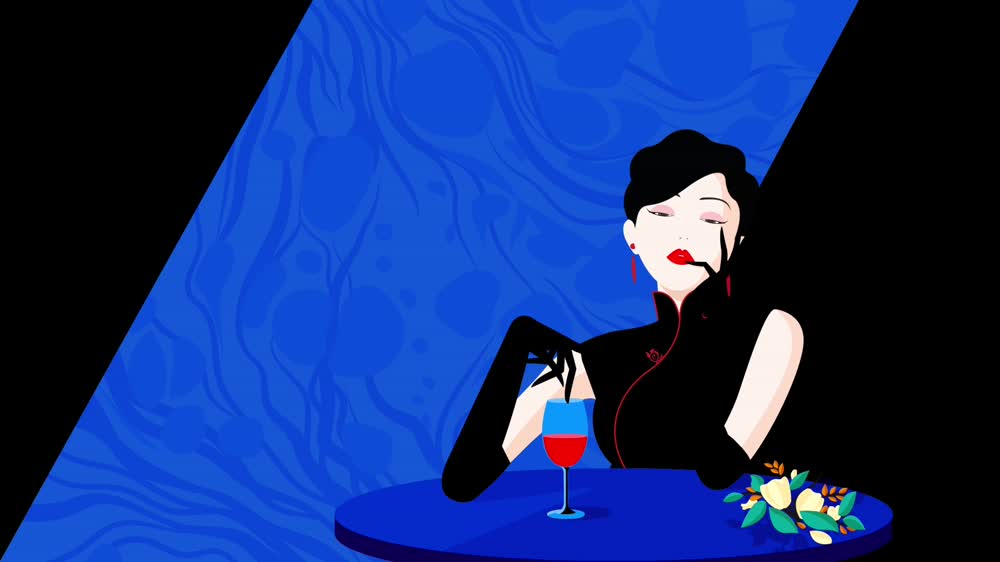 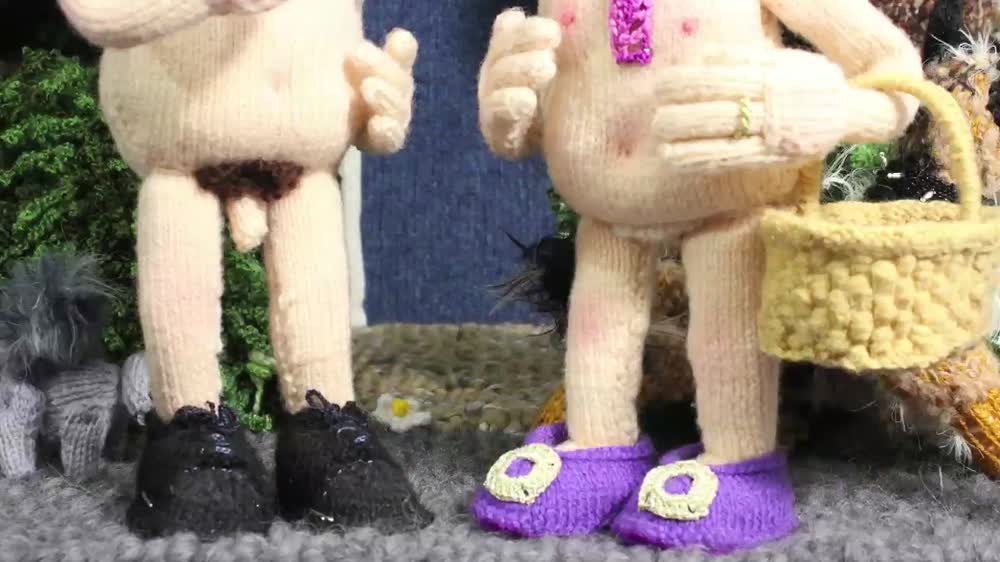 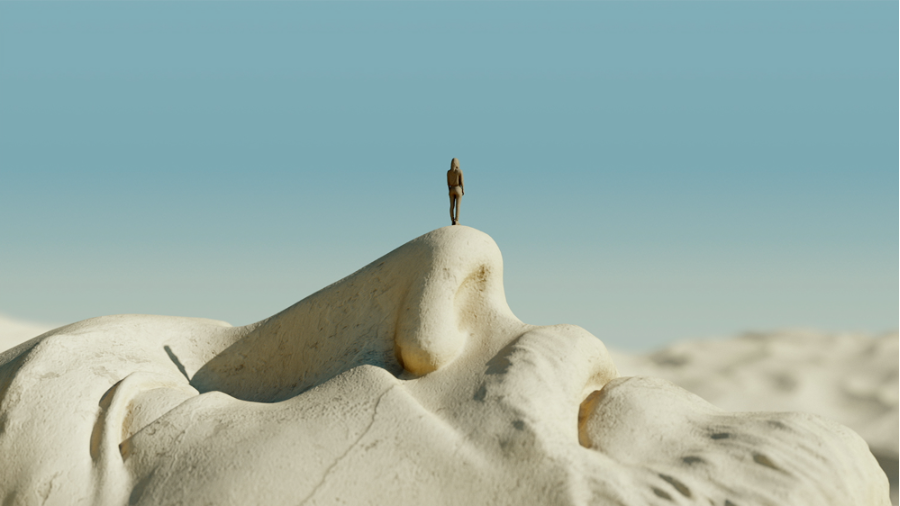 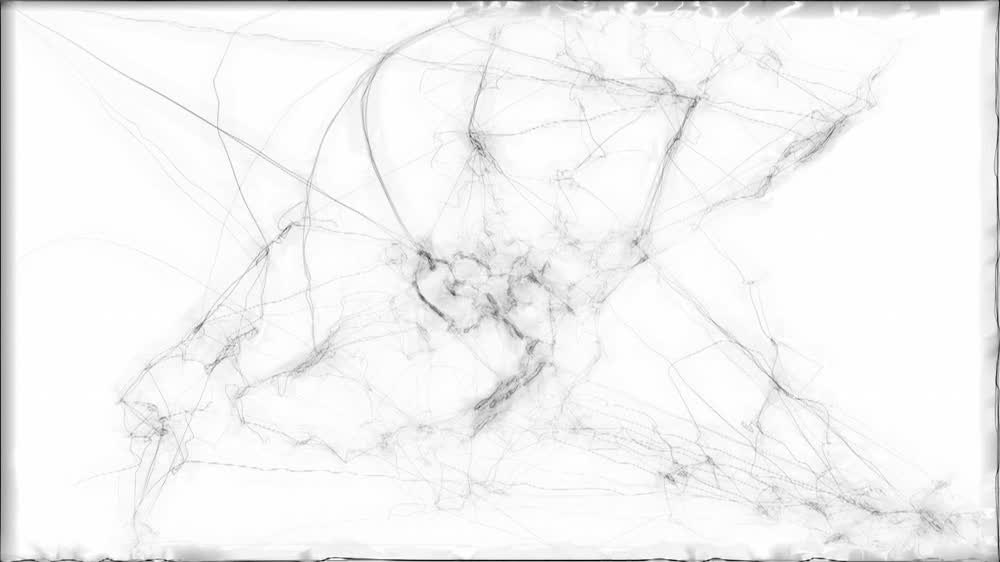 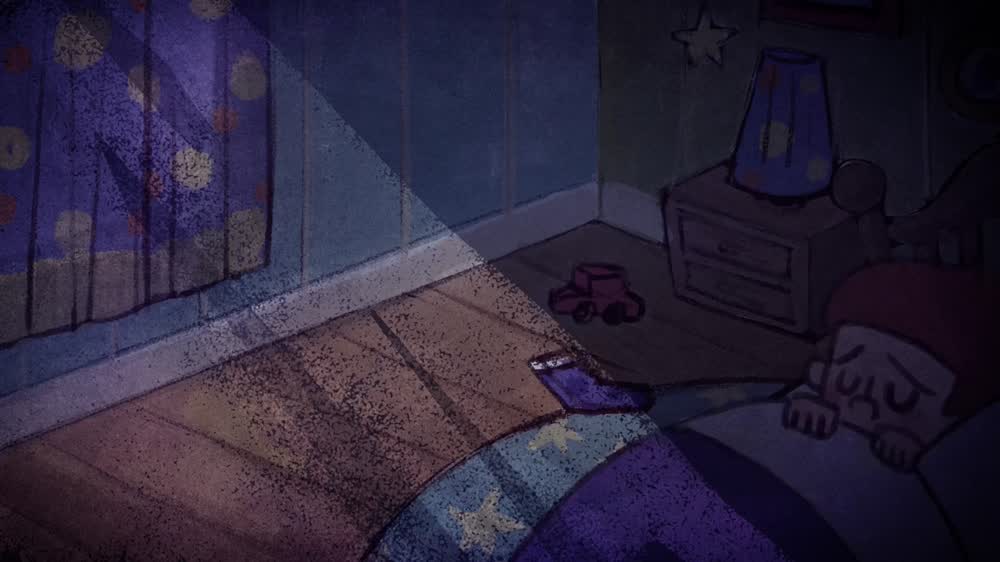 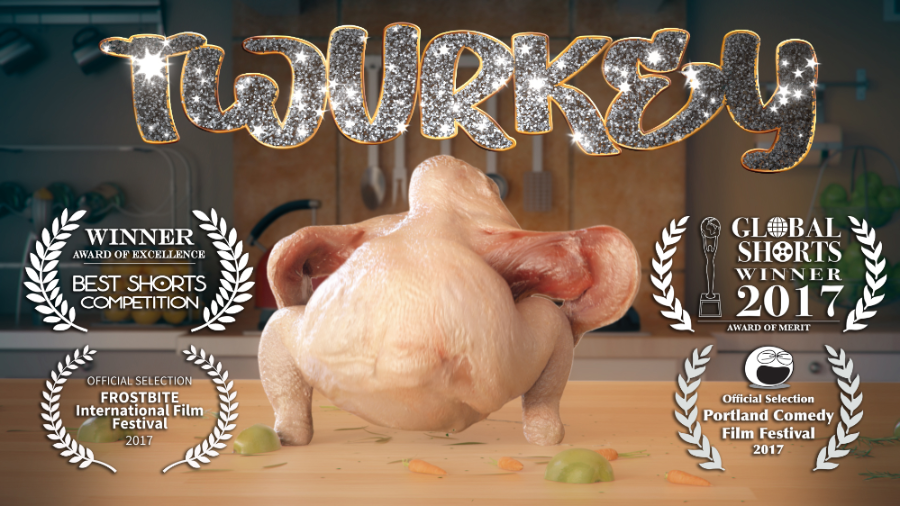 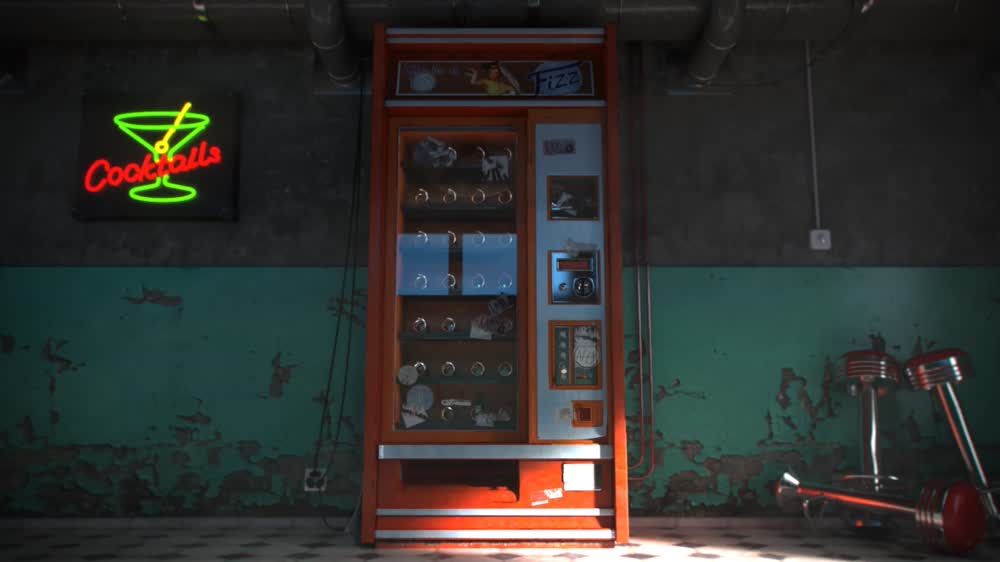 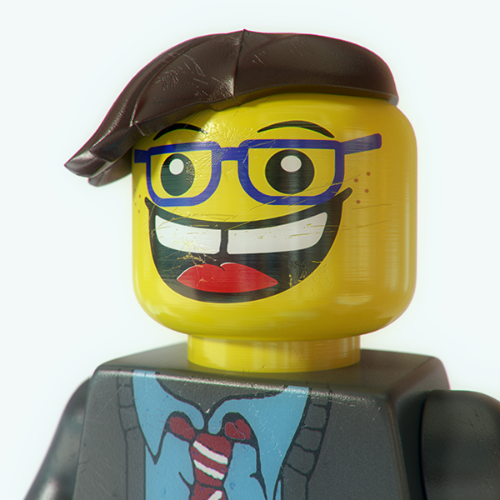 I thought the idea was funny so I animated it. This is a strictly cg twerking turkey. For those who don't know, Twerking is a type of dancing in which an individual, often female, moves to music involving thrusting hip movements and a low squatting stance. Twerking is also known as "booty shaking" and "bounce" depending on the context. In 2005, a trio of teenage girls founded the "Twerk Team", and joined YouTube on June 5, 2009. The team is now composed of two African American sisters from Atlanta, Georgia. Since the foundation of the team, they have been posting videos of "them gyrating and shaking their butts, to a point that it's artistic". It has been making the whole world laugh regardless of age, standing, or even political affiliation (shocking right?) Everything you see I made. Music is by myself using royalty free samples.