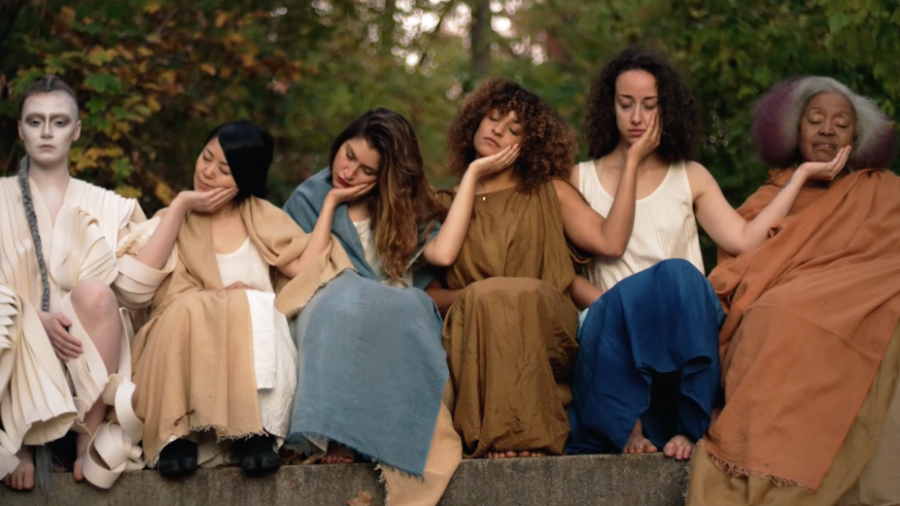 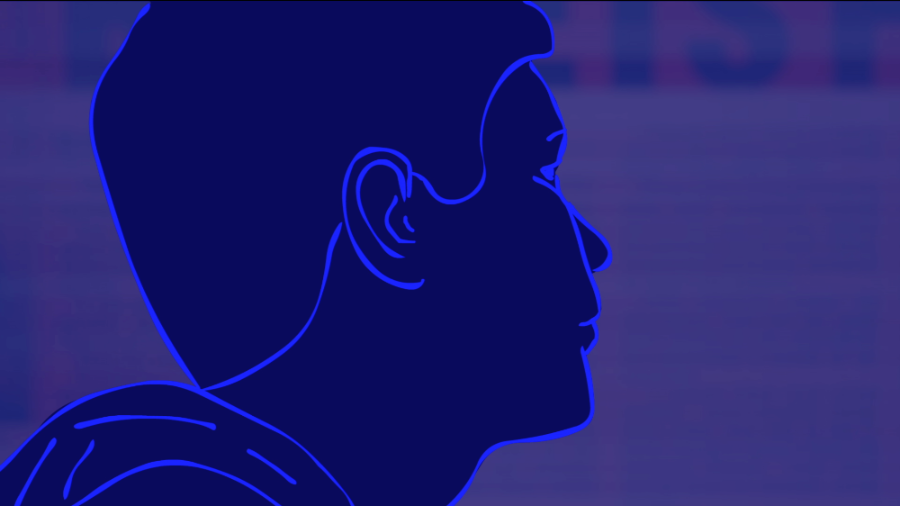 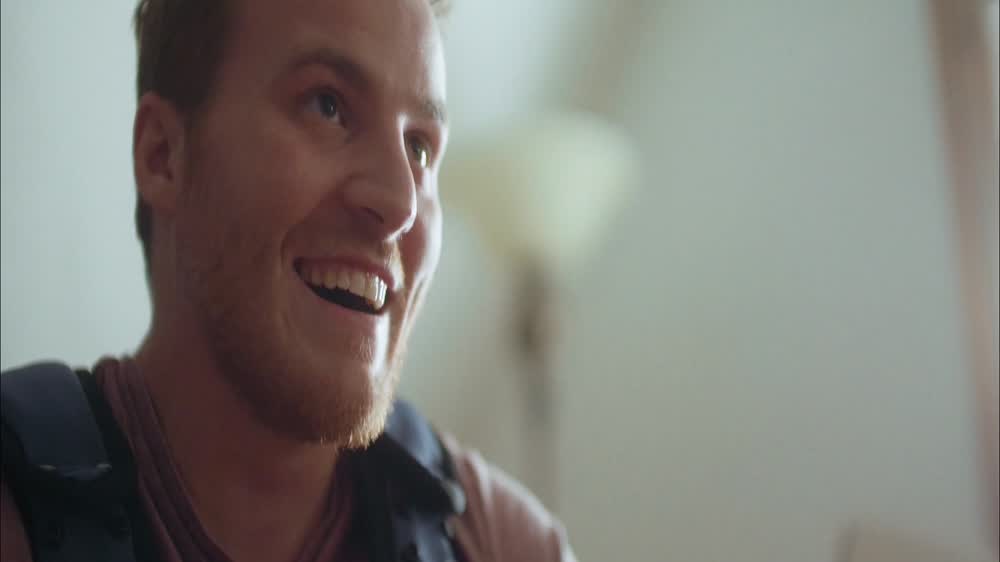 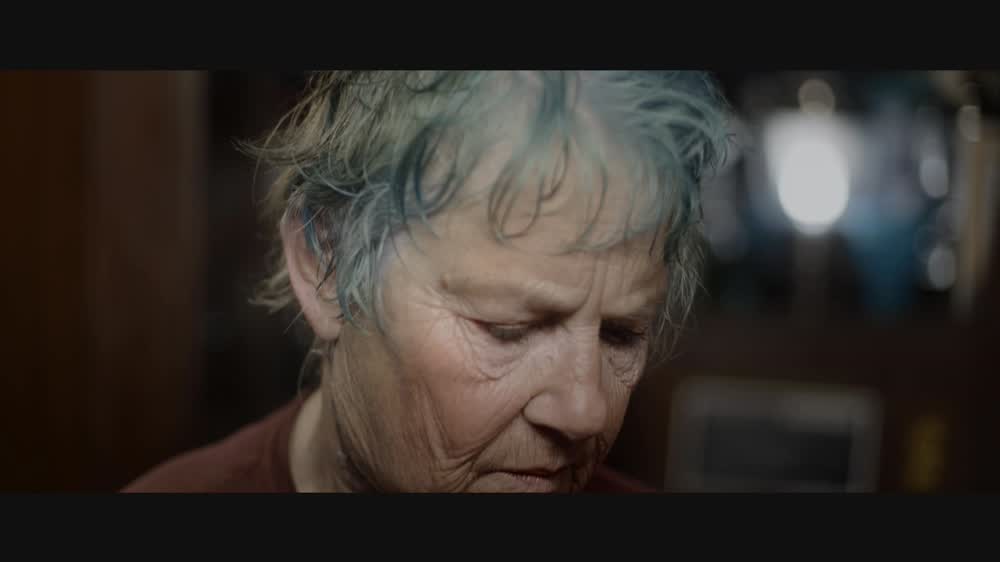 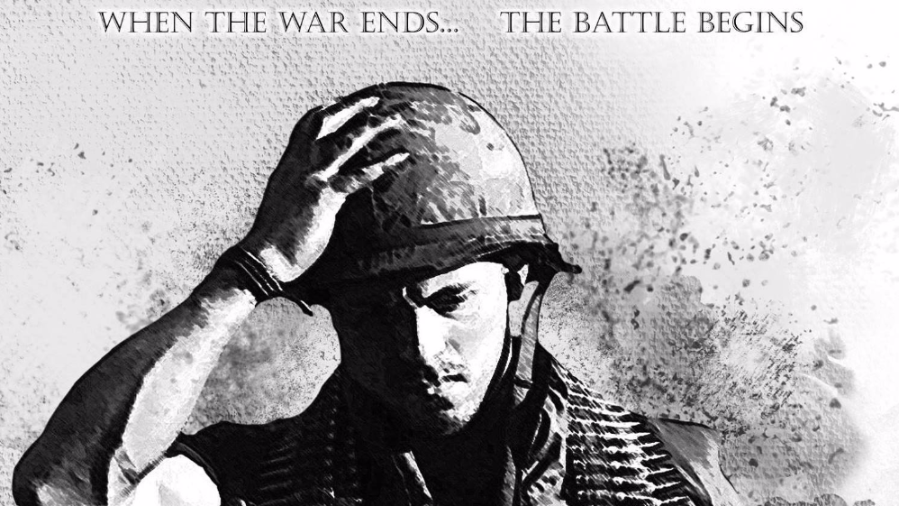 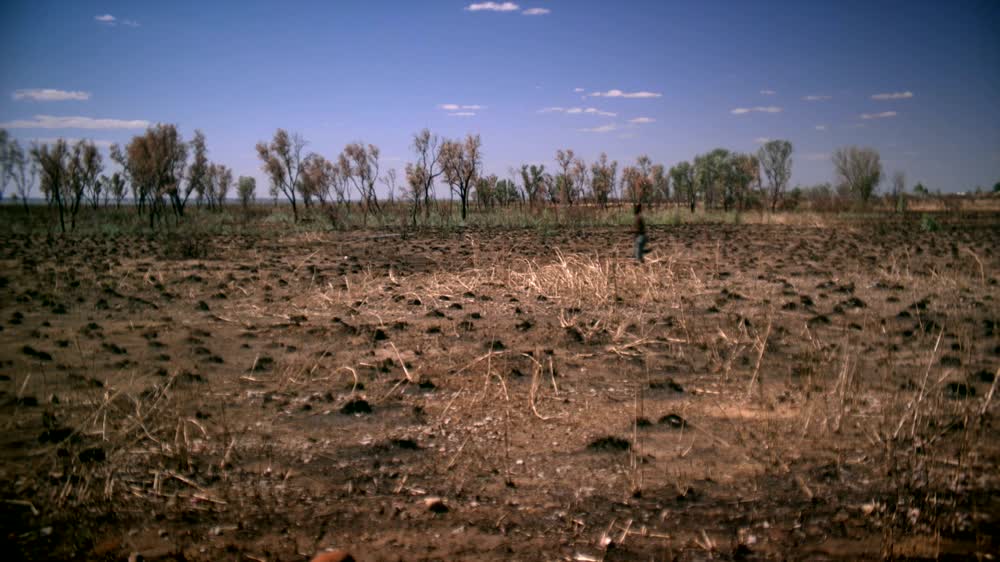 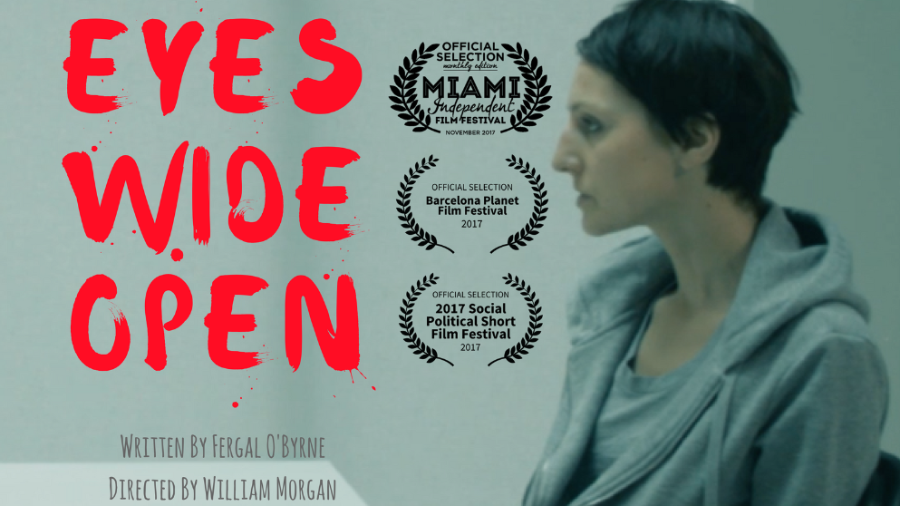 Award winning Australian short film, Two Men, directed by Dominic Allen and shot in the Kimberly town of Fitzroy Crossing by Joel Betts, features a robust and dynamic cast of indigenous Australian non actors. With an original soundtrack by Melbourne artist Felix Riebl, Based on Kafka's short story, Two Men Running, Allen's short film has been screened internationally at film festivals including New York, Prague, London, Melbourne and Sydney and in 2009 was a Dendy Australian Short Film of the Year finalist.

The film was instrumental in supporting director Dominic Allen's Emerging Australian Filmmaker Award at the Melbourne International Film Festival and the 2009 Inside Film Rising Talent Award.

2009 MIFF Jury member Deb Verhoeven remarked "Two Men proves that the simplest scenario can provide the perfect premise for conveying the most profound insights. But (Allen's) key achievement is to understand that even the largest ideas are best told with brevity and the most serious with humour."

Two Men was made with the support of Yiriman, a community initiated and community driven project supported by the Kimberley Aboriginal Law and Culture Centre which aims to build stories, strength and resilience in the Kimberley's youth.

Two Men is distributed by Flickerfest.