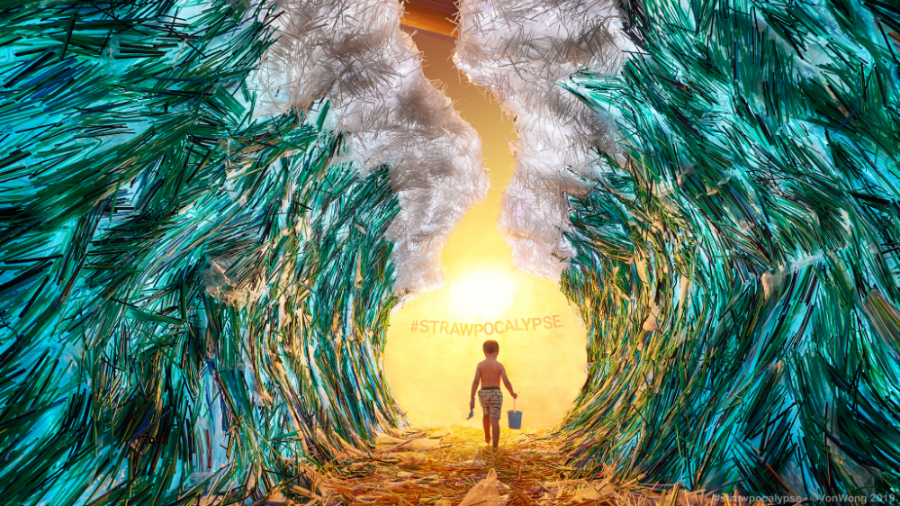 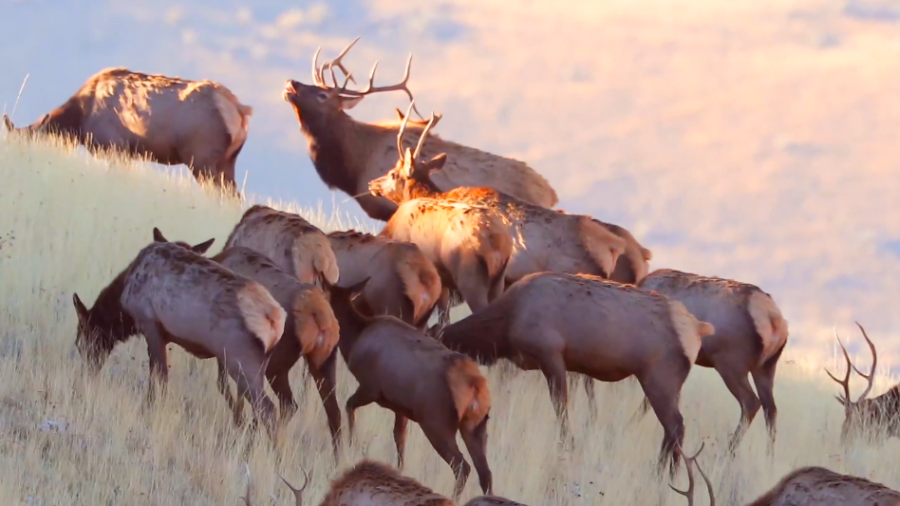 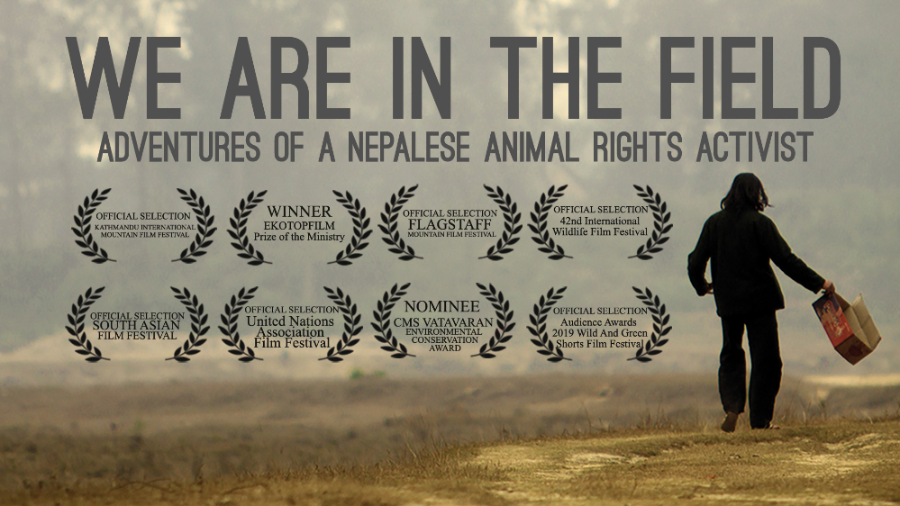 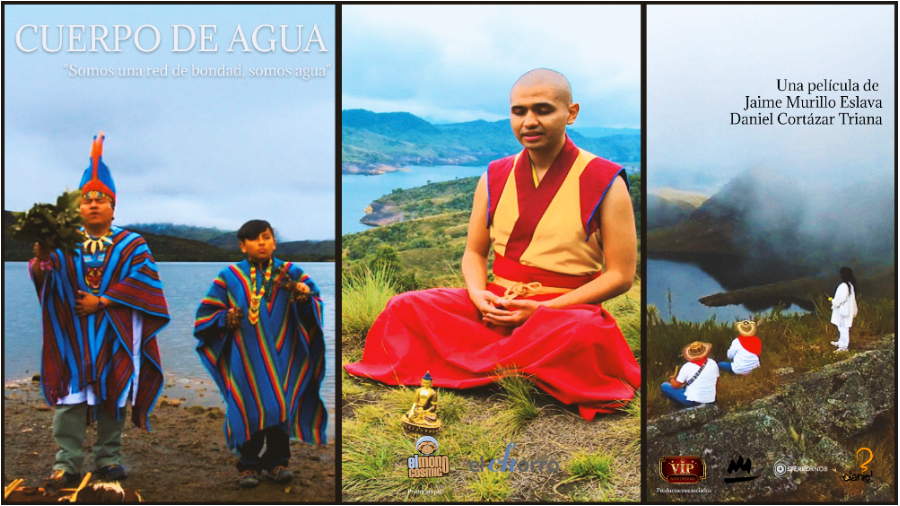 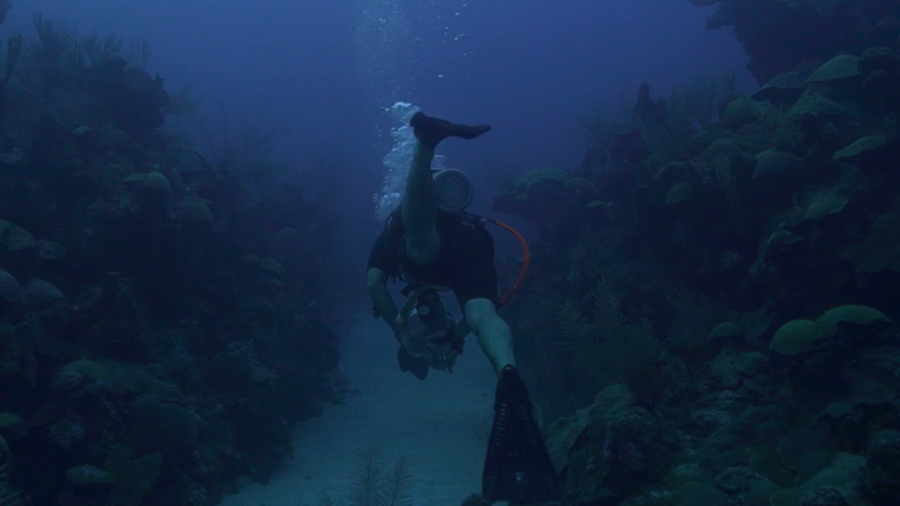 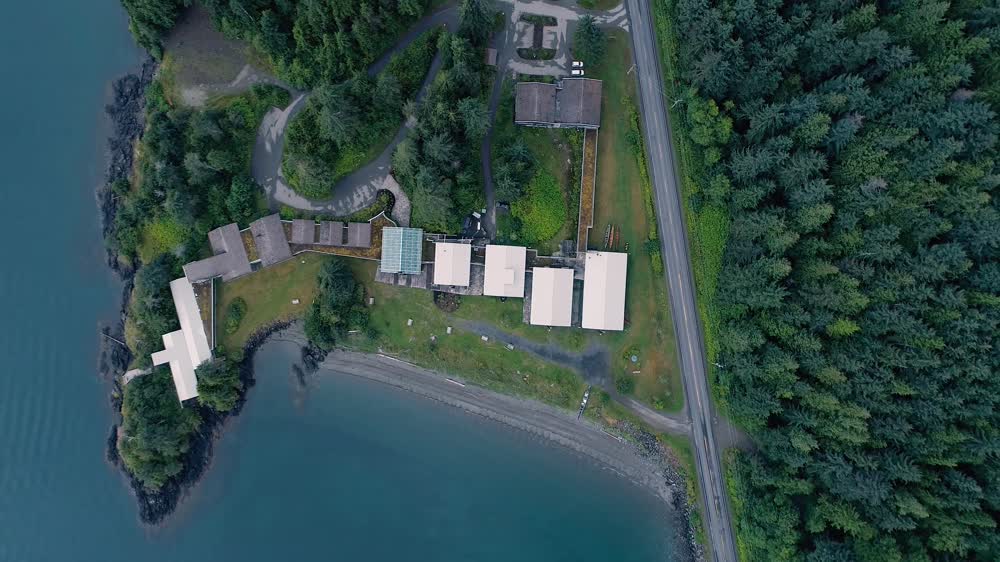 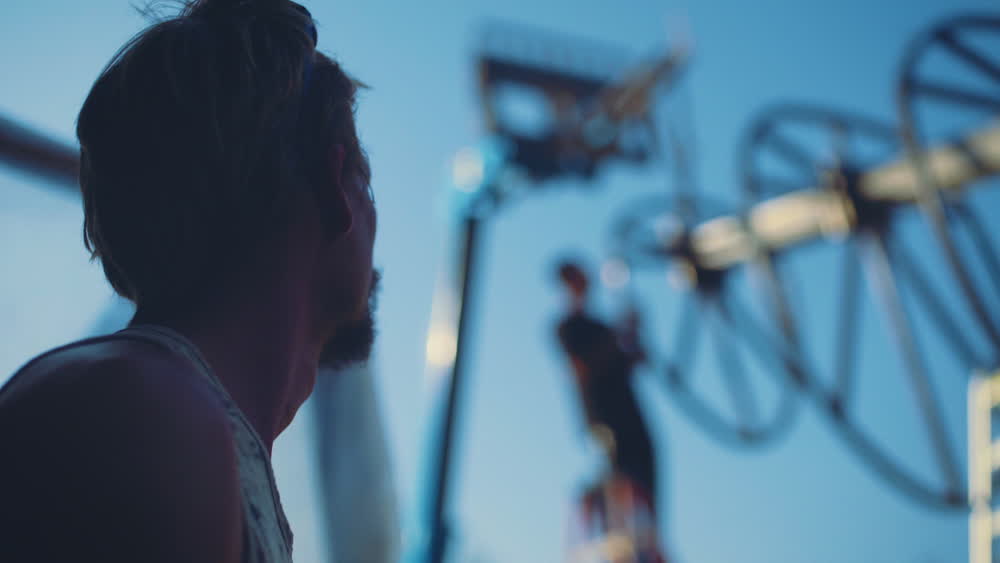 This video competed in
2019 Wild And Green Shorts Film Festival

The Skidegate Band Council alongside W Dusk Energy and VoVo Productions Launches their film ‘The Sun on Top of the House' The Skidegate Band Council in partnership with W Dusk Energy & VoVo Productions is pleased to announce the launch of the film ‘The Sun on Top of the House’ or Jiigawaay Naay Unguu, the story of building the largest community-owned solar project in British Columbia. The film, directed by award-winning filmmaker Farhan Umedaly was filmed throughout the islands of Haida Gwaii on four visits marking various stages of the project’s development with filming concluding at the unveiling of the project on August 19th, 2017. WILLIAM YOVANOVICH, CHIEF COUNCILLOR, SKIDEGATE BAND COUNCIL It’s great to have a video of our largest solar project to date. All projects in our Community are born out of our Comprehensive Community Plan, which is the guiding tool used from the input of Community Members. I would like to thank Farhan Umedaly for his gift of capturing the project and giving the World a glimpse of our Community, also the people involved in this project, the beautiful and pristine land that we live on. Thank you also to David Isaac, our contractor, INAC & Gwaii Trust who were our major funders, and all our partners which are listed at the end of the film. Skidegate’s next major project is to install solar and battery packs to all 360 homes. Our goal is to lower hydro costs for everyone in Skidegate, as well as reduce our imprint on Mother Earth. FARHAN UMEDALY, VOVO PRODUCTIONS – Director of ‘The Sun on Top of the House’ As a filmmaker, I am so honoured to have had the opportunity to tell the story of ‘The Sun on Top of the House’. With this opportunity, came the great responsibility to do justice to the beautiful and rich culture of the Haida and their struggle to protect the ocean and lands to which they hold sacred. In the film, I wanted to counter the western notion that indigenous culture is static or from a time of yesteryear as this couldn’t be farther from the truth – it is ever evolving. In fact, the outfitting of solar panels on Kay Llnagaay, The Haida Cultural Centre perfectly embodies this evolution with the fusion of ancient tradition with state-of-the-art renewable technology. It also exemplifies that the Haida are in charge of their destiny and are taking direct measures to move away from fossil fuels imposed on them through colonization. DAVID ISAAC, W DUSK ENERGY GROUP – Project Developer "We are grateful for the privilege of being part of a such a significant solar project with the Haida Nation. We are also honoured that this project will further the great storytelling tradition of the Haida to be shared globally. We see this as more than a solar energy project. It is part of a broader movement of empowerment that will inspire communities throughout Turtle Island and beyond. This film is a digital tapestry of the rich cultural history of Haida story telling and art. It also honours the Haida Nation for the leadership it has shown and for the actions it has taken to place the sun on top of this cultural treasure. Skidegate Band Council and partners plan to take the film to festivals around the world to help inspire other communities to take action and develop renewable energy projects. The film will make its debut at the ELEMENTS Film Festival on April 14 and 15 at the TELUS World of Science in Vancouver. VoVo Productions 2019