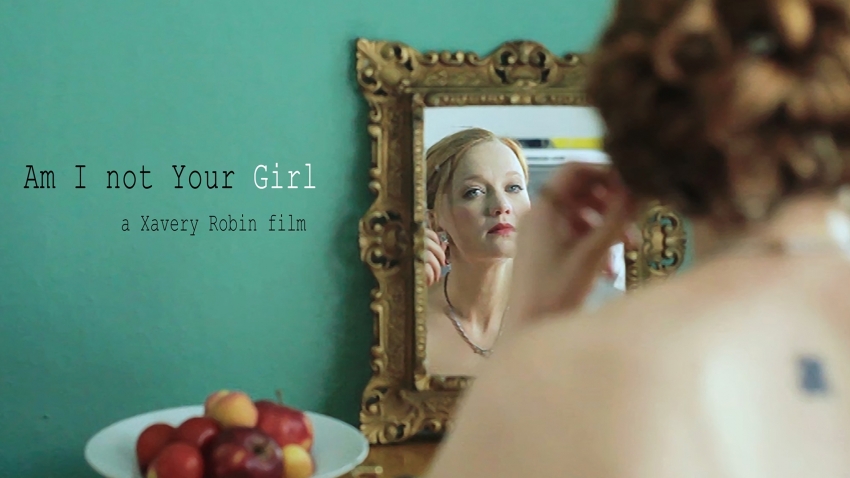 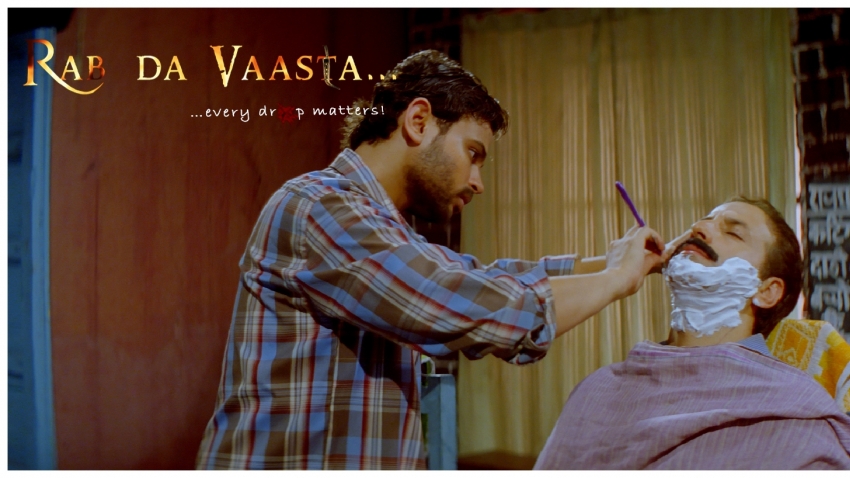 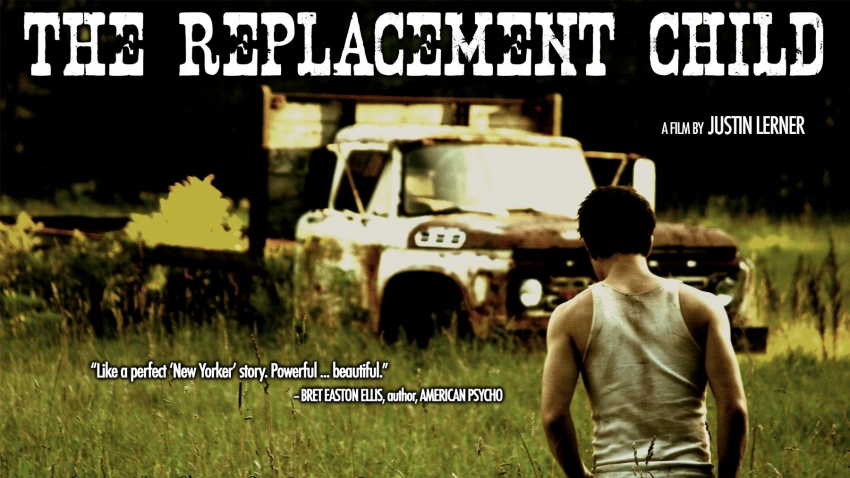 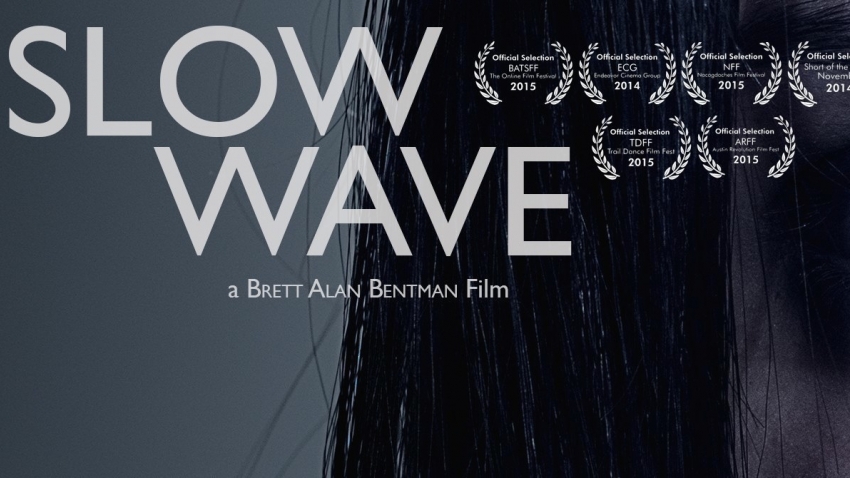 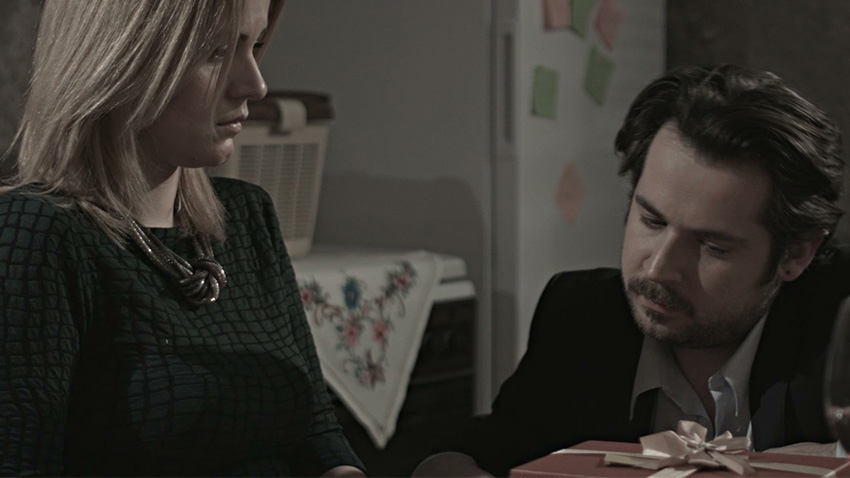 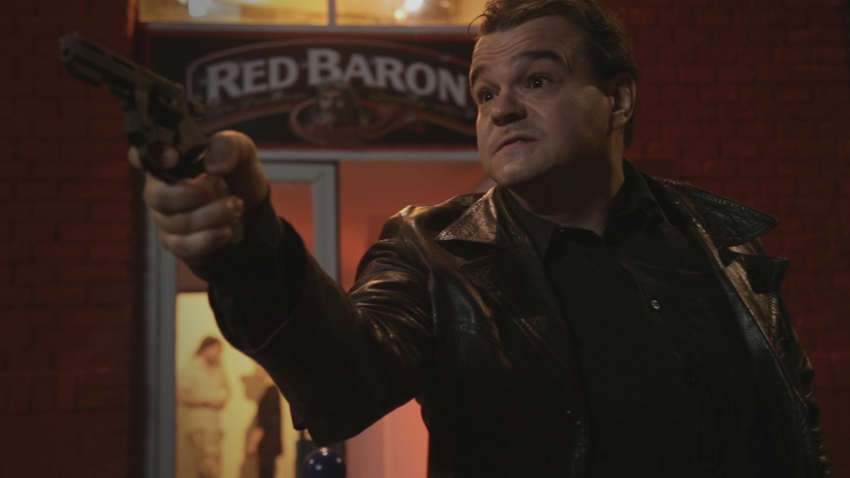 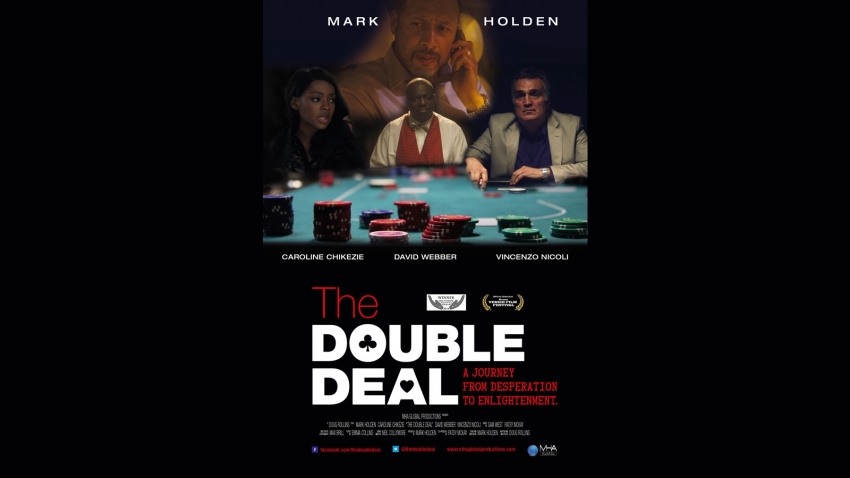 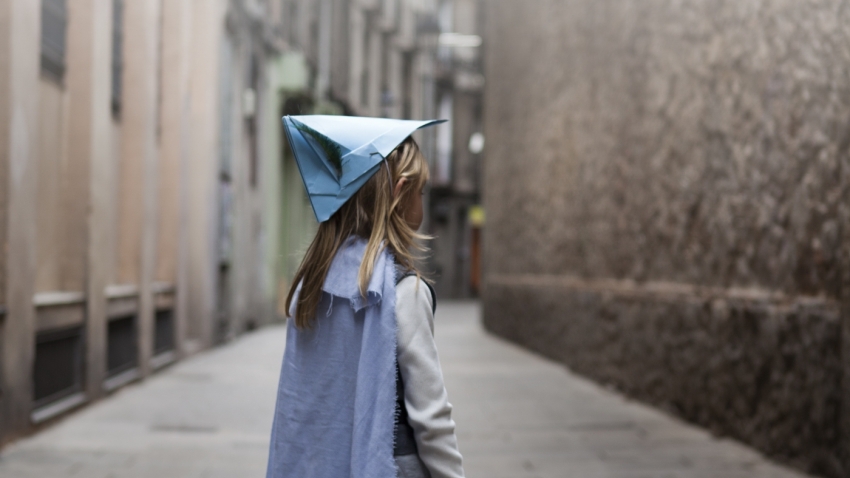 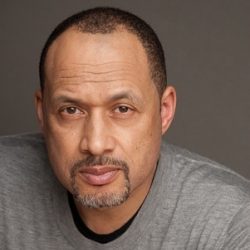 When compulsive gambler Mathew Calder loses thousands of pounds in an all night poker session things seem as bad as they can get. He has neglected his wife, his child and his responsibilities; he teeters on the edge of a marriage break up and a spiral of ruin. He bets a final hand and loses a fortune, along with his expensive Volvo and whilst talking to his wife, Jennifer, on the phone and unloading his belongings to hand the car over he is suddenly struck by a passing van. His life changed forever in a second. Now in a coma and dying, with his distraught wife at his bedside he watches himself, from the twilight world between life and death. In a surreal twist of fate he is confronted in the most unexpected way and given the chance to return to his old life, to make amends and start again. But he must pick the right card or disappear into oblivion and death, never to see his family again and perhaps always to regret the error of his ways.