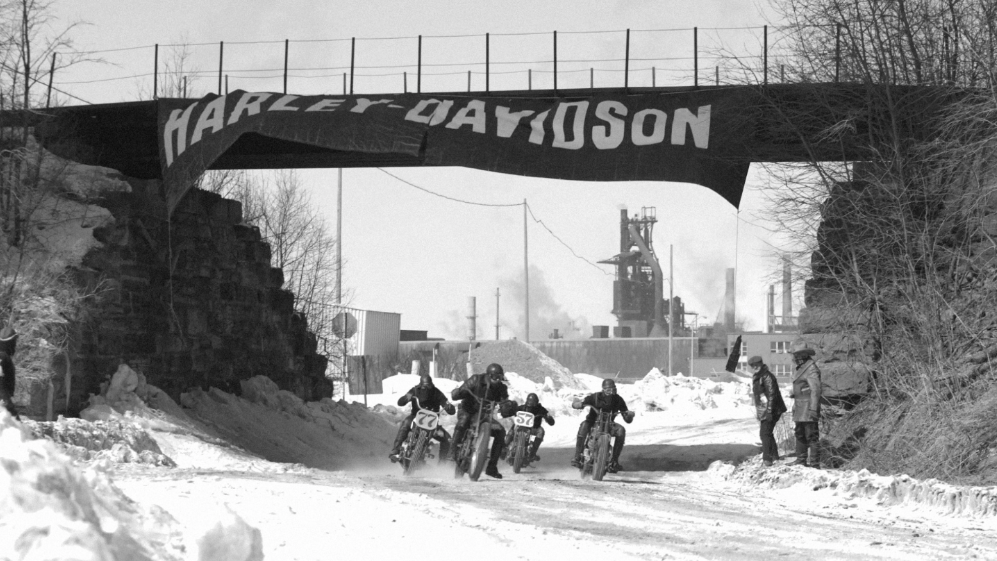 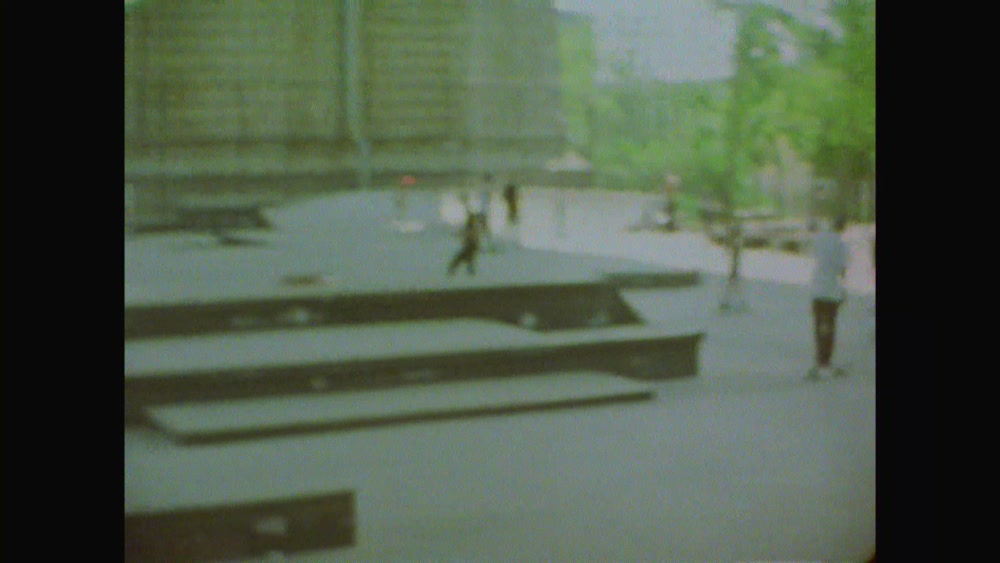 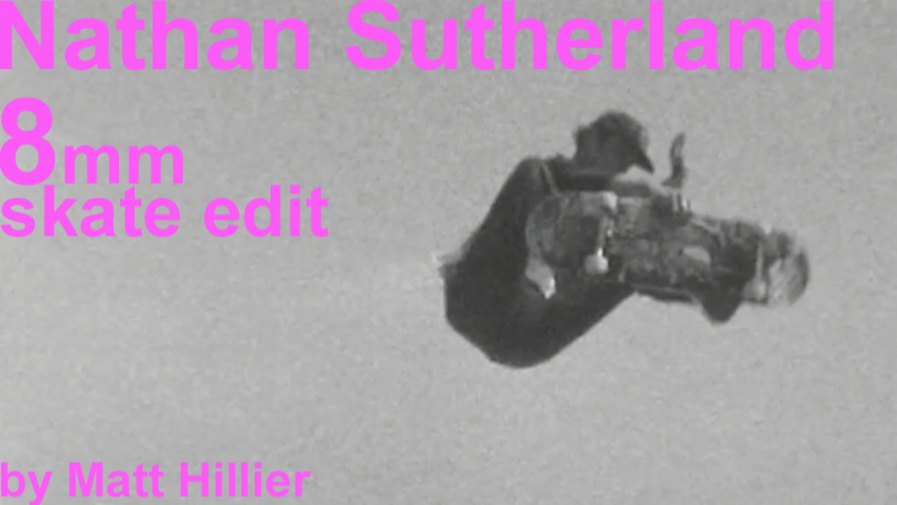 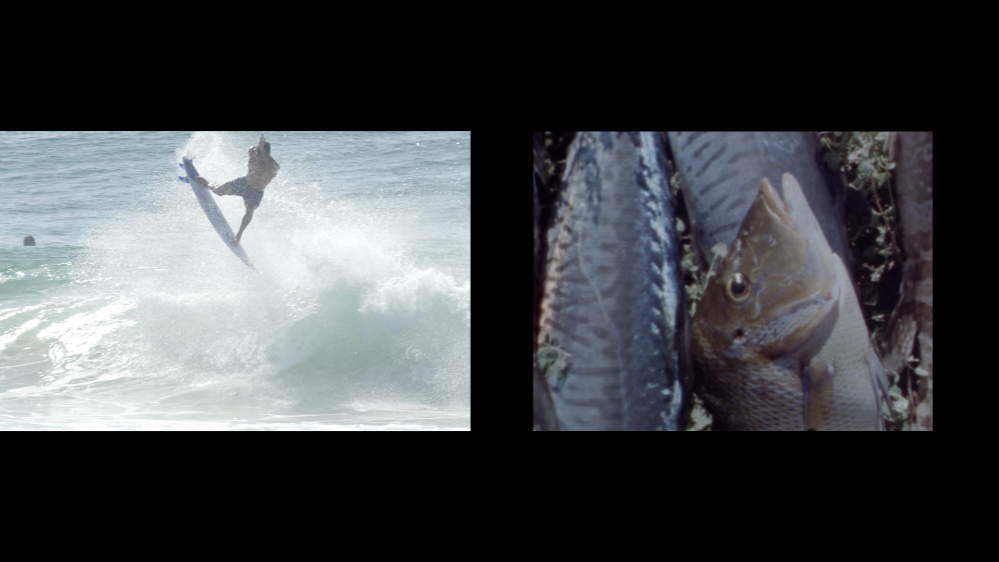 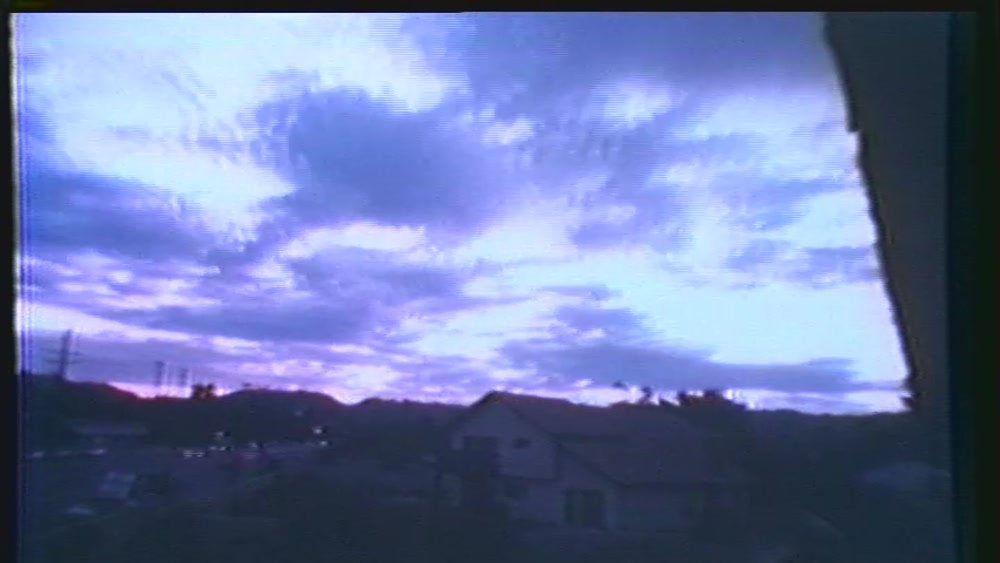 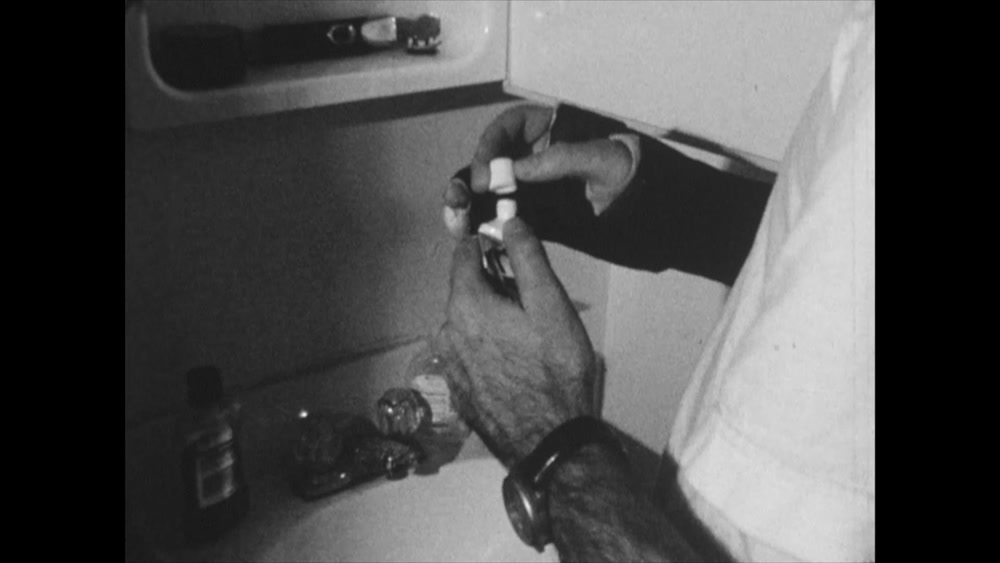 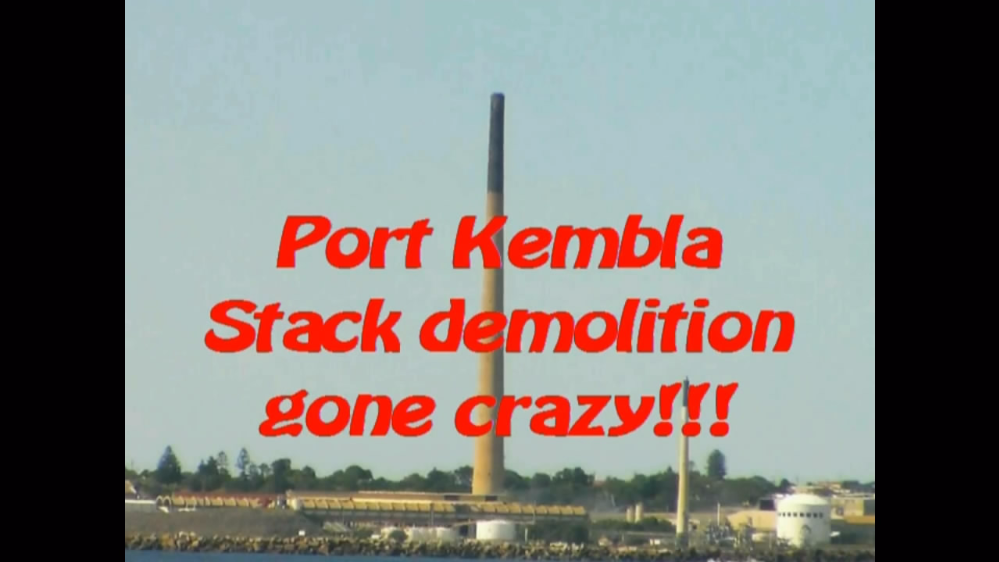 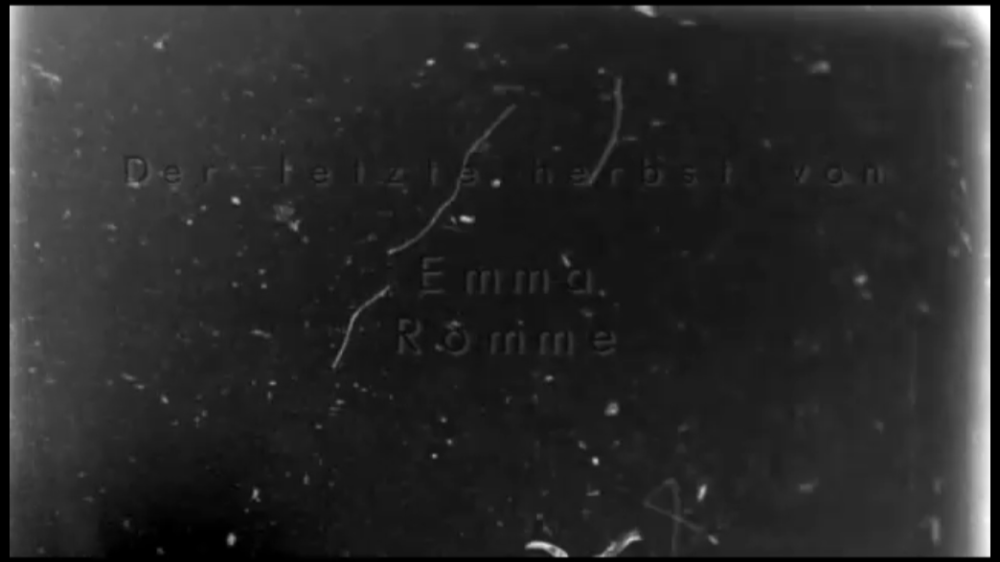 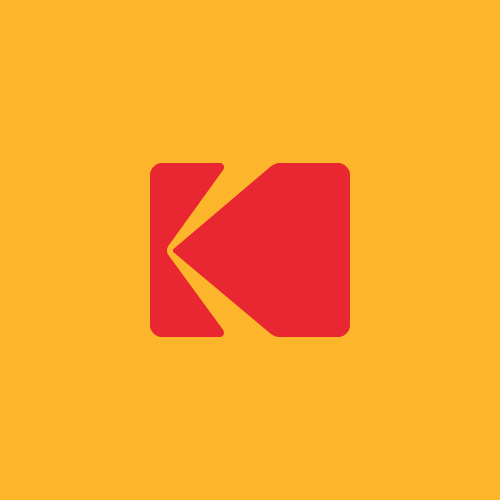 This is a crazy edit of my Super 8 capture of the demolition of Port Kembla's iconic copper smelter chimney stack that occurred on 20th February 2014. The title says it all for the content of this film, in this film the stack falls and then rises up again then falls/rises at an increasing speed then slows down and makes its final fall. I actually didn't film the stack demolition due to having to family obligations so I got someone who I was talking to at the beach to film it for me while I dash off and he captured it nicely! The Super 8 film used for this footage is a 1989 expired Kodak Kodachrome 40 and I processed it as a B&W negative in Caffenol C (coffee, vitamin C, washing soda) and had it digitized at Nanolab. The sound effects I sourced from some sound effects videos on YouTube which includes an explosion, an impact and a background beach with seagulls sound.