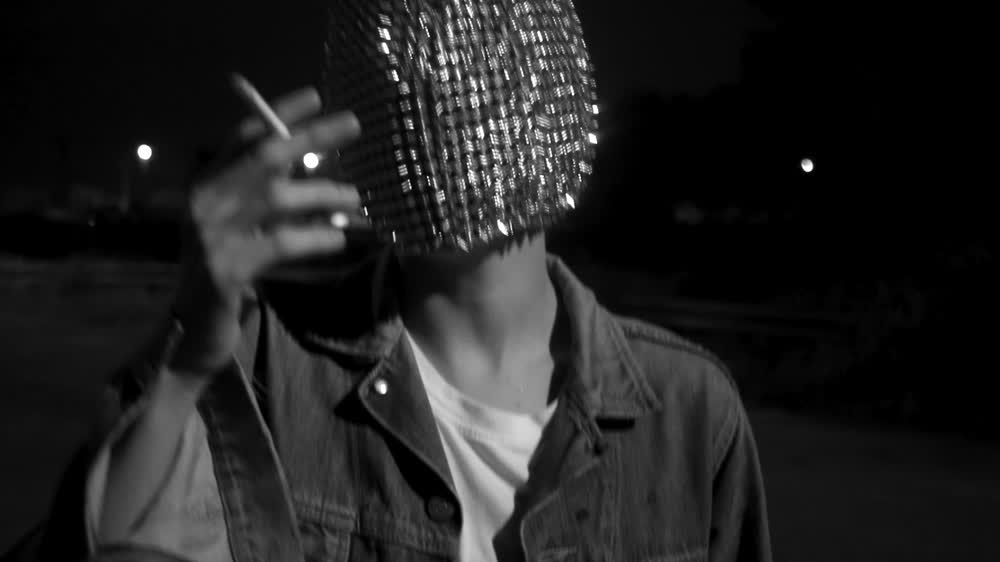 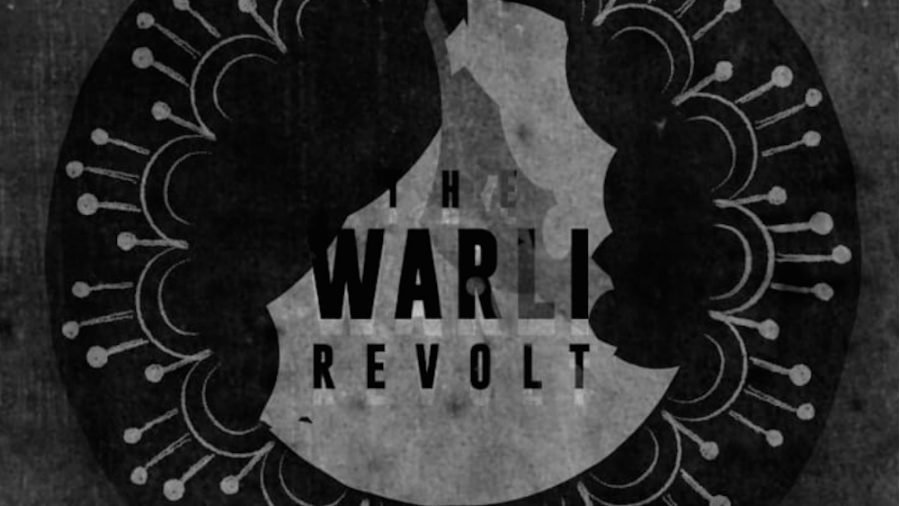 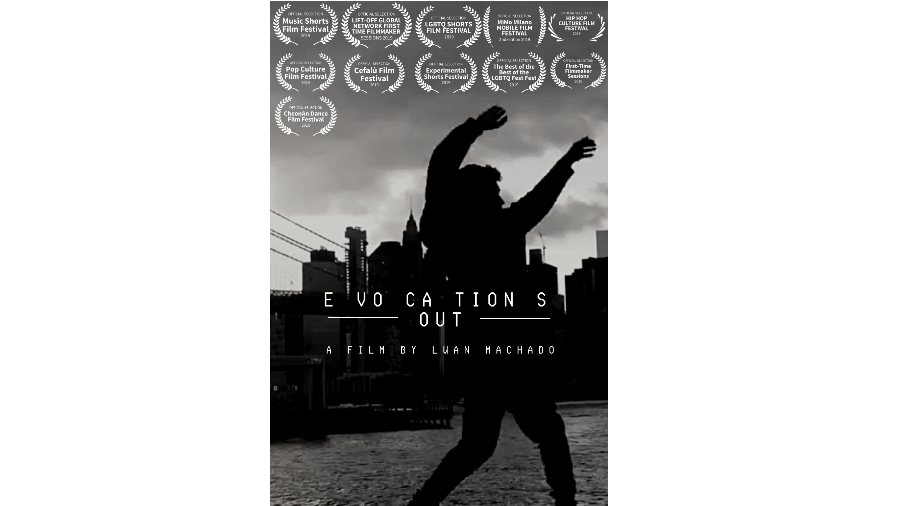 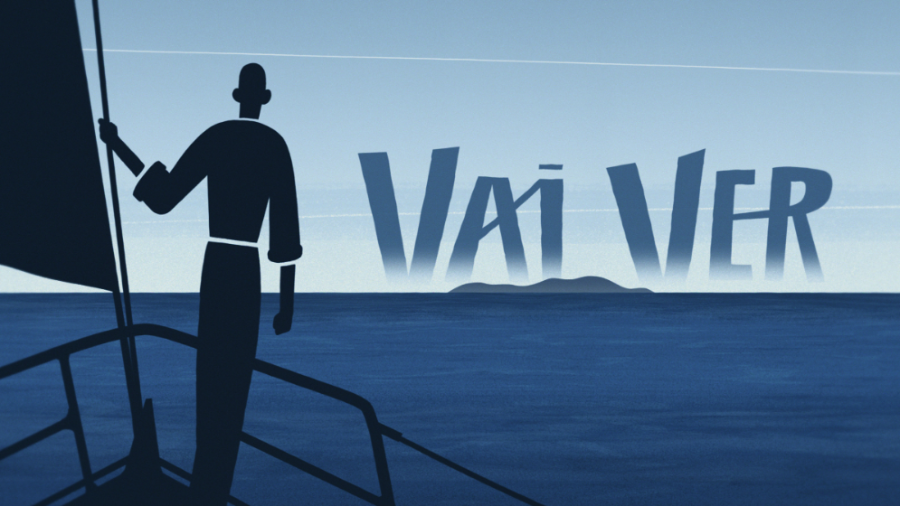 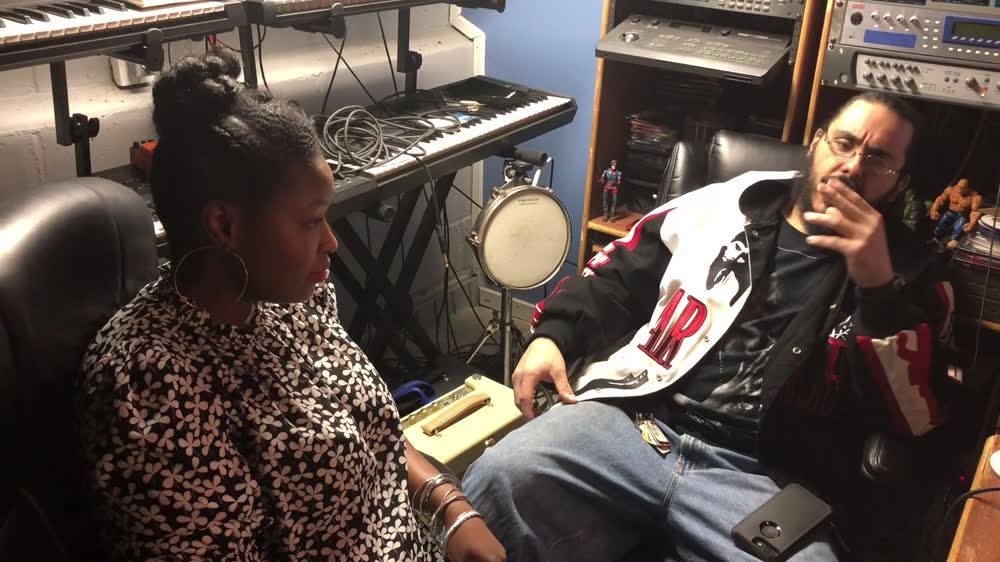 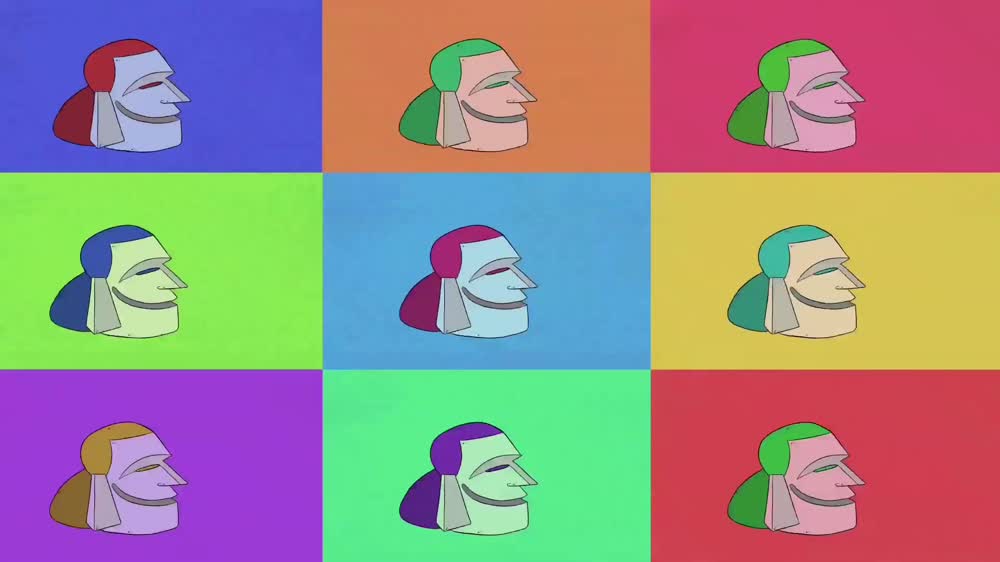 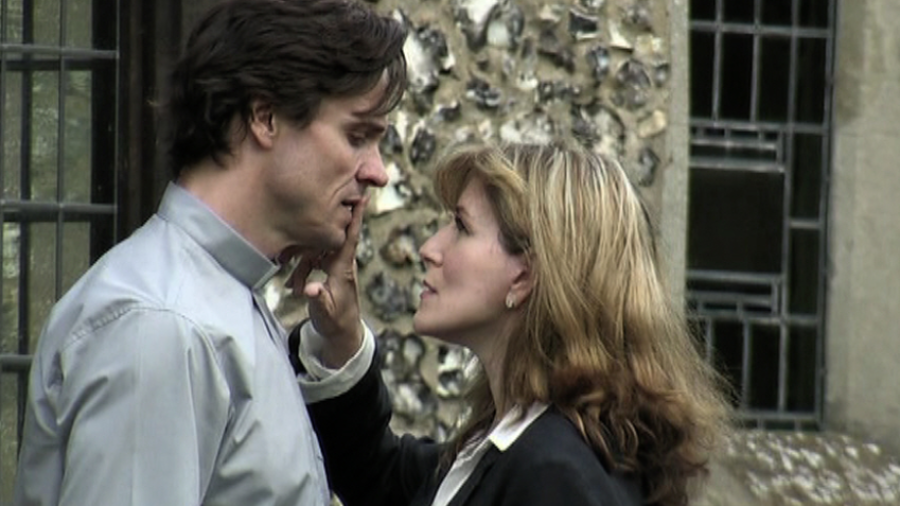 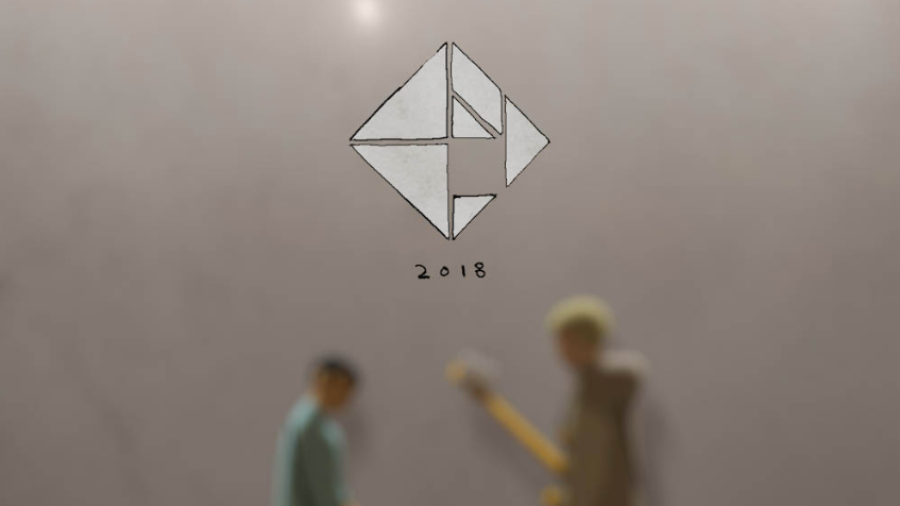 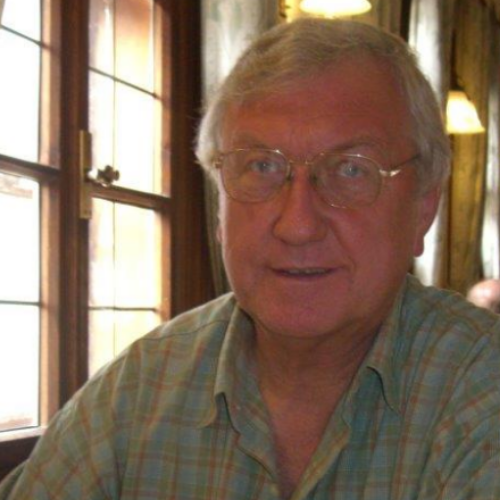 SYNOPSIS: “I’ll Walk with God” is an emotional musical drama about a fictitious former opera star from America for whom “Tosca” and “My Fair Lady” are not sufficient in themselves to feed the inherent sense of spirituality that drives him on. His father’s homeland, England, has taken him and his family to the West Midlands...and to the priesthood. The Rev Jim Watson will always sing. This will never change. He can’t remember a time when he didn’t or indeed couldn’t express himself through the power of song. It is what he does best and is as natural to him as breathing. In and around his parish he is known as “The Singing Vicar”: he sings at charity events, church fetes and at neighbourhood concerts. Along the way, however, after meeting university lecturer Emma Crawford at the local allotment that is his distraction and her therapy, things will never be as they once were for either of them or for Jim’s actress daughter, Holly. MUSICAL NUMBERS: Included You’ll Never Walk Alone from the Rodgers & Hammerstein musical “Carousel”, Bach-Gounod’s Ave Maria, Because (God Made Thee Mine), On The Street Where You Live from the Lerner & Loewe musical “My Fair Lady”, “No-one But You (Only the Good Die Young)”, the Neapolitan song Come Prima, Rodolfo’s aria “Che gelida manina” from Puccini’s opera “La Bohème”, ABBA’s Thank You for the Music, and the film’s title-song, I’ll Walk with God from the Sigmund Romberg operetta “The Student Prince”. THE MOST POWERFUL QUOTE FROM THE FILM: “When I used to see people like me on TV [dying of cancer], they always amazed me. They were facing the unimaginable with a shot of grace and a rush of adrenaline and steeling their nerves. They were summoning their cool or anger, or faith, or whatever it took, to pull them through...and they were going on to live another day. Amazing.” TAGLINE: They live in faith by eliminating fear. LOGLINE: The idyllic world of an American opera-singer-turned-trendy-priest is changed forever when the English woman he will marry reveals the cruel fate destined to overwhelm both their lives. STARS: Norman Bowman as the Rev Jim Watson, Virginia Byron as Emma Crawford and Claire Heverin as Holly. IAN WOODWARD is Associate Producer of the US-made 3D animation cartoon “Raegan and RJ Save the Day”, a Christian-inspired space adventure for children, which goes into production in 2018. It is a sequel to the multi-award-winning “Raegan and RJ in Space: First to Mars”. He appears regularly on the BBC as presenter of Radio 2’s Jazz in Britain, BBC Radio 4’s Woman’s Hour and other BBC shows. The English filmmaker is author of more than 30 books including the acclaimed biographies of two Hollywood stars: “Audrey Hepburn: Fair Lady of the Screen” and “Glenda Jackson: A Study in Fire and Ice”, which have been published in French, German, Dutch, Arabic, Japanese and, of course, English.