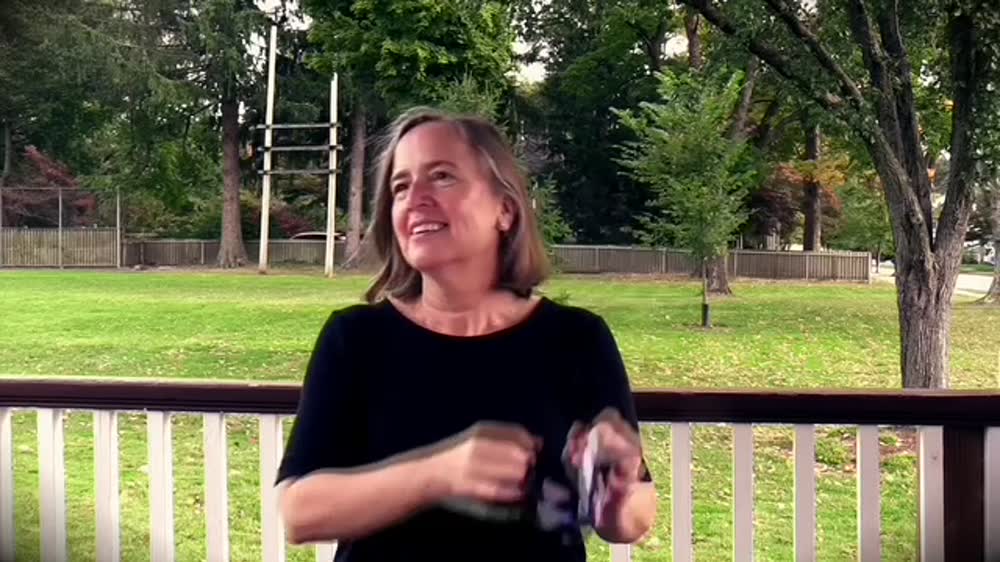 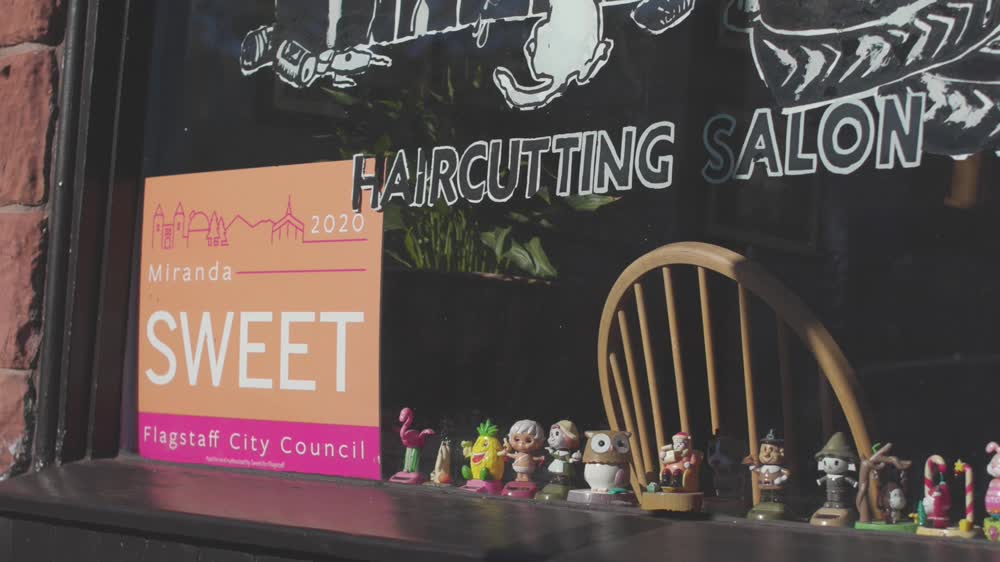 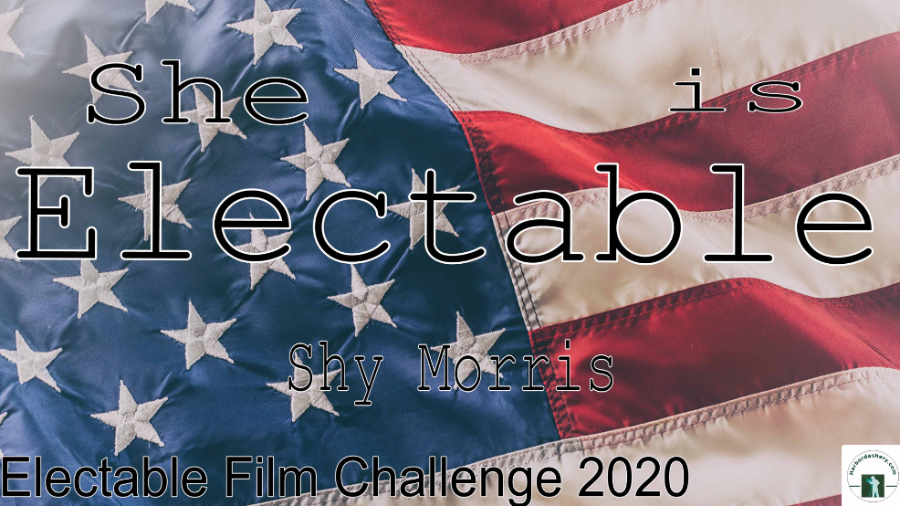 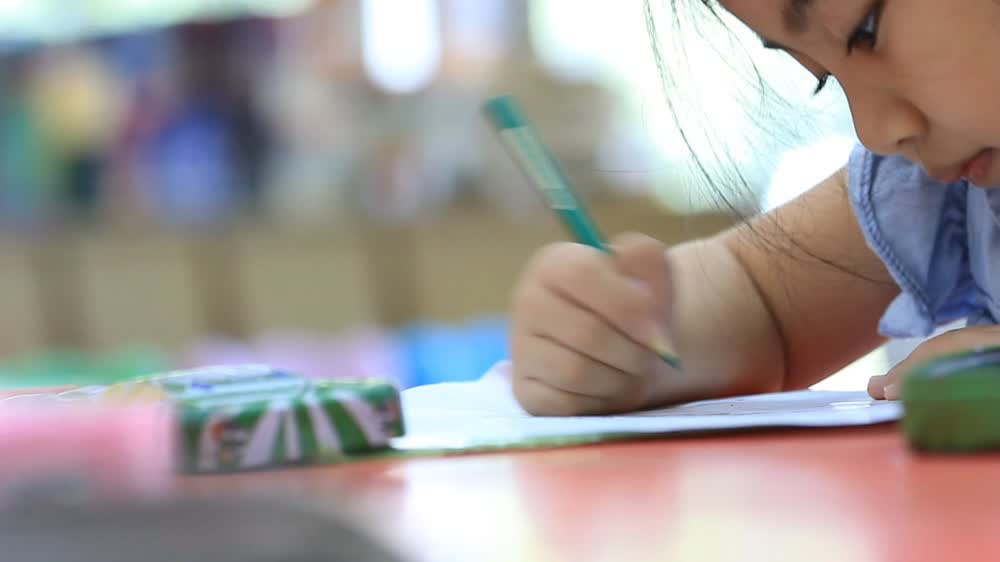 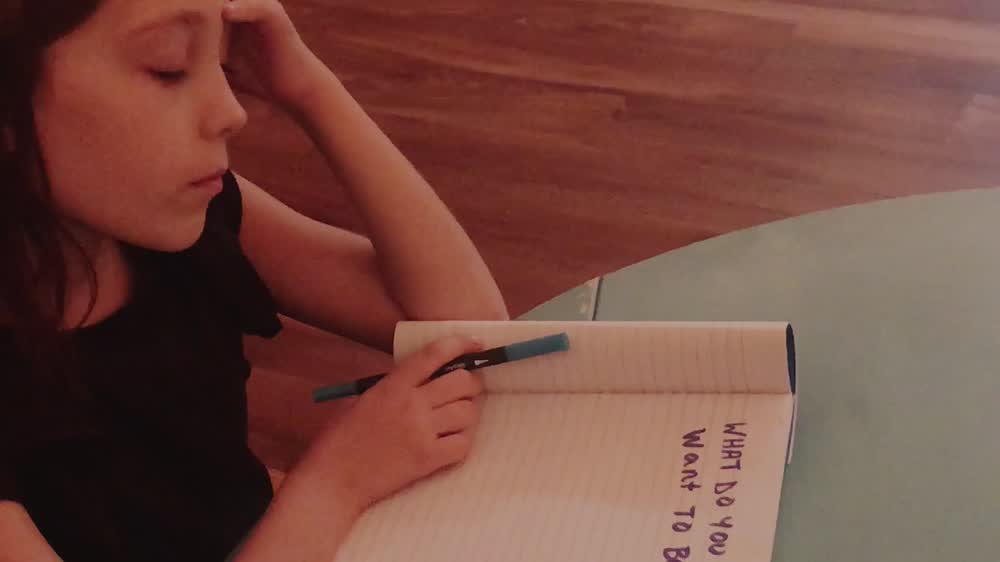 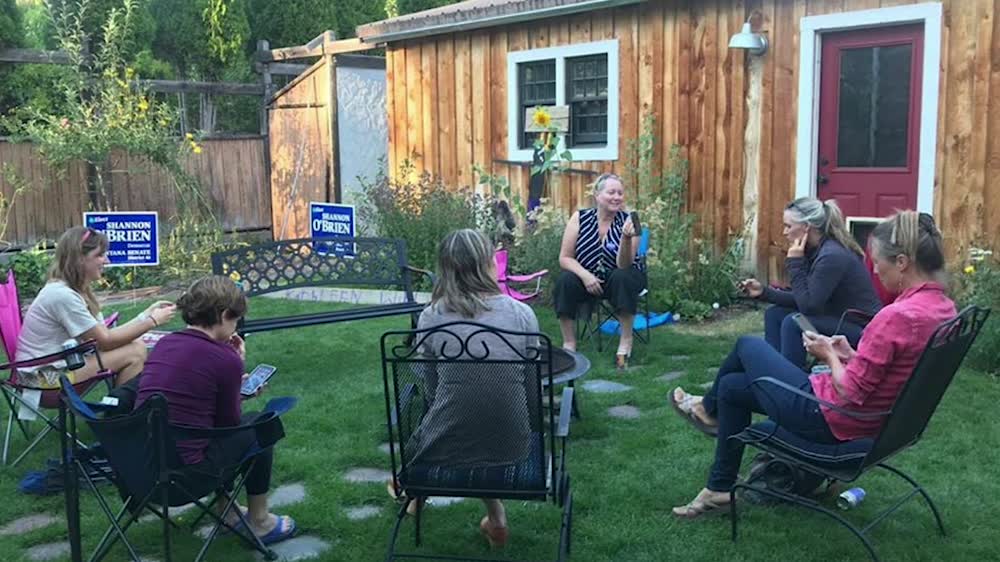 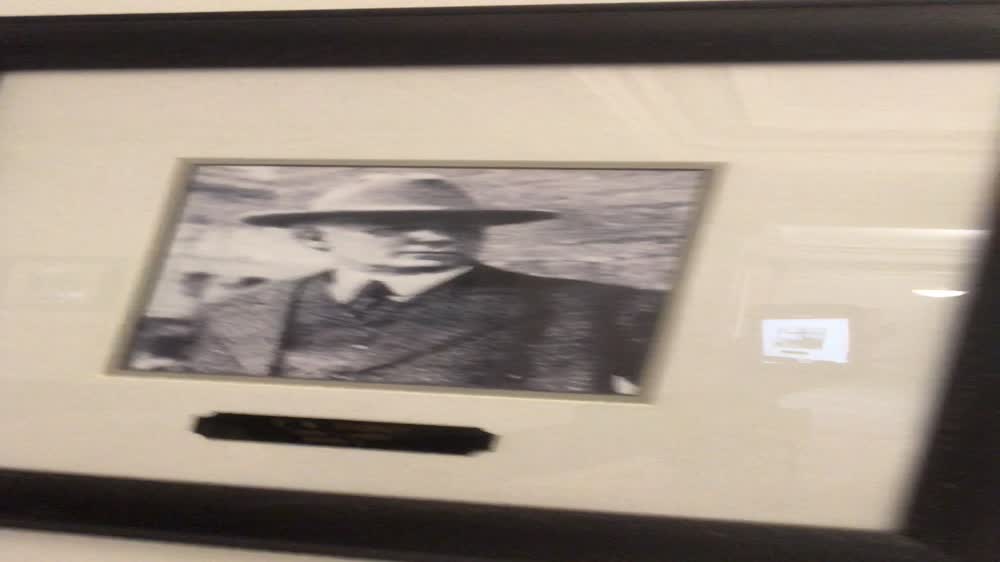 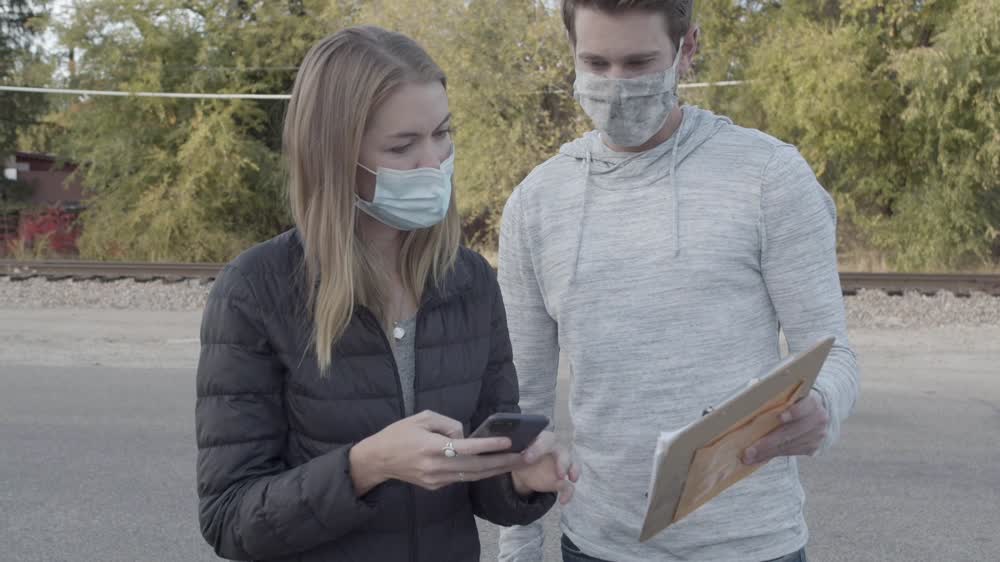 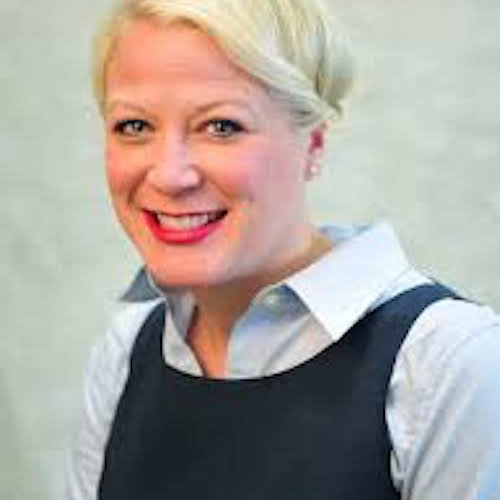 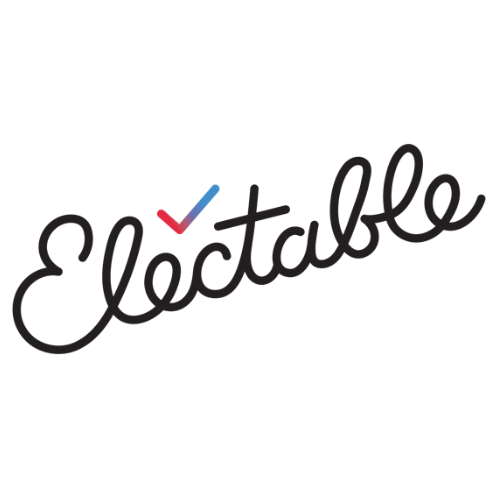 This video competed in
She Is Electable Film Challenge

I’m a mom, attorney, community activist, former Executive Director of the Poverello Center, and I have been honored to represent Missoula in the Montana House of Representatives since 2011. Due to term limits, I am excited to now transition to the Montana Senate, where I will continue to represent my district in Senate District 45.

I am honored to already have been offered the support of our Mayor John Engen, as well as our three county commissioners, and numerous legislative colleagues and friends. I also have been named a “lifetime champion” by Montana Conservation Voters for my record on supporting our Constitutional right to a clean and healthful environment.

I will continue to fight for a world class public education, economic and social justice, criminal justice reform, equality and reproductive freedom, representing our shared progressive values. Economic development is a top priority, while maintaining a Missoula that works for all Missoulians.

We absolutely must keep a Democrat in the Governor’s office, elect a new President, but no matter what, JUST VOTE!  I appreciate your continued support and I won't let you down in the Capitol.

In solidarity and with optimistic hopes for our state and this nation in the upcoming year,