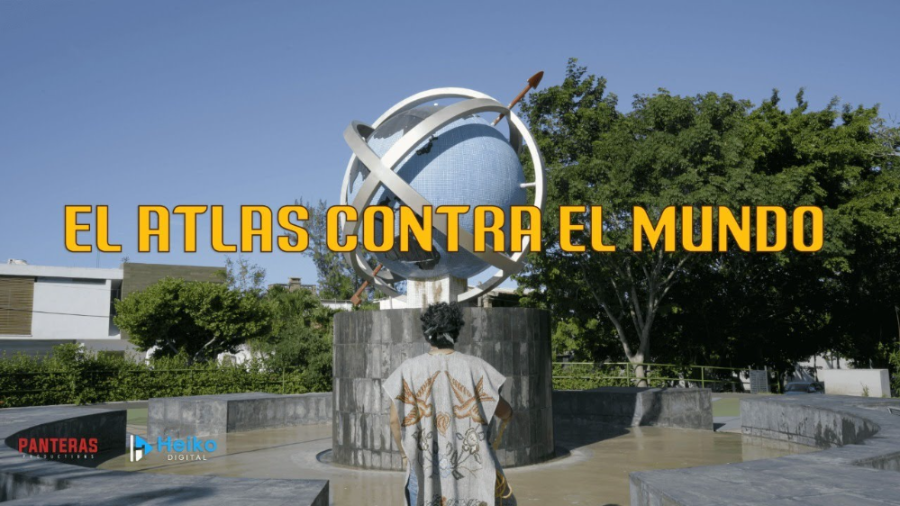 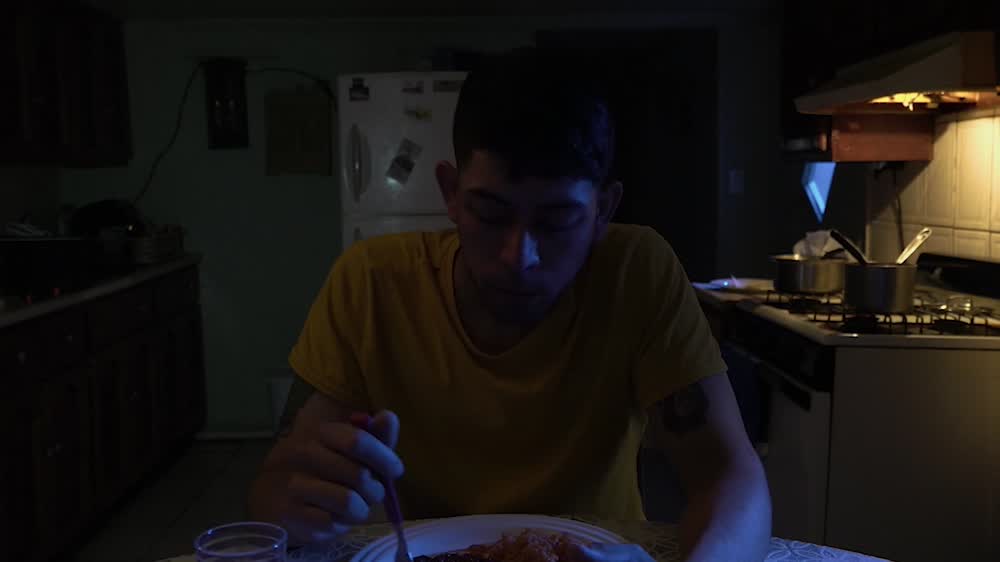 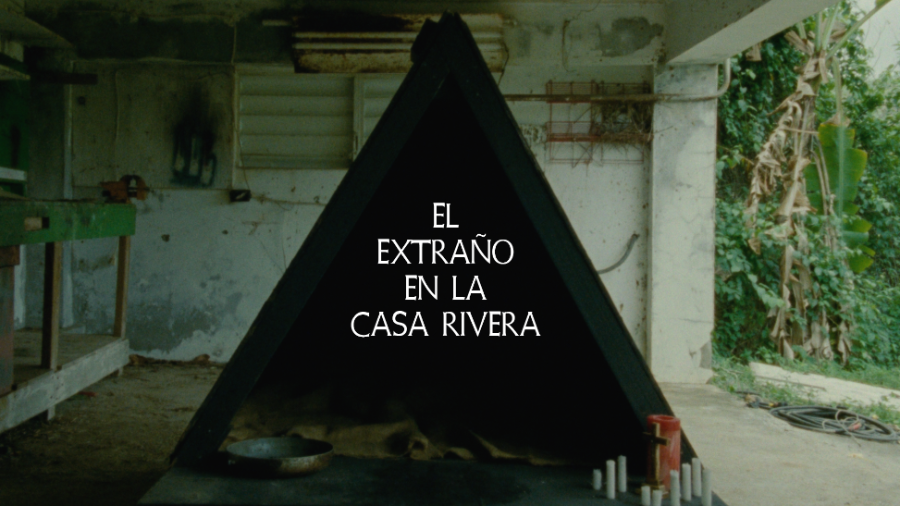 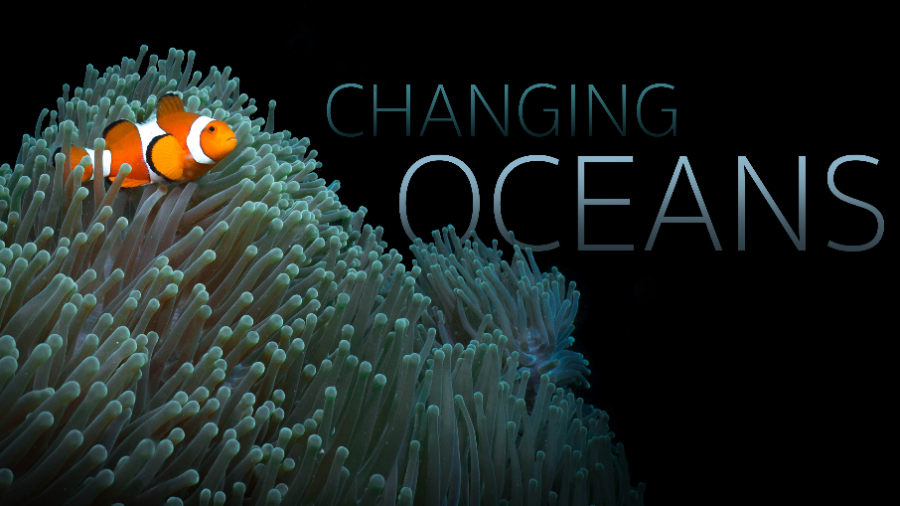 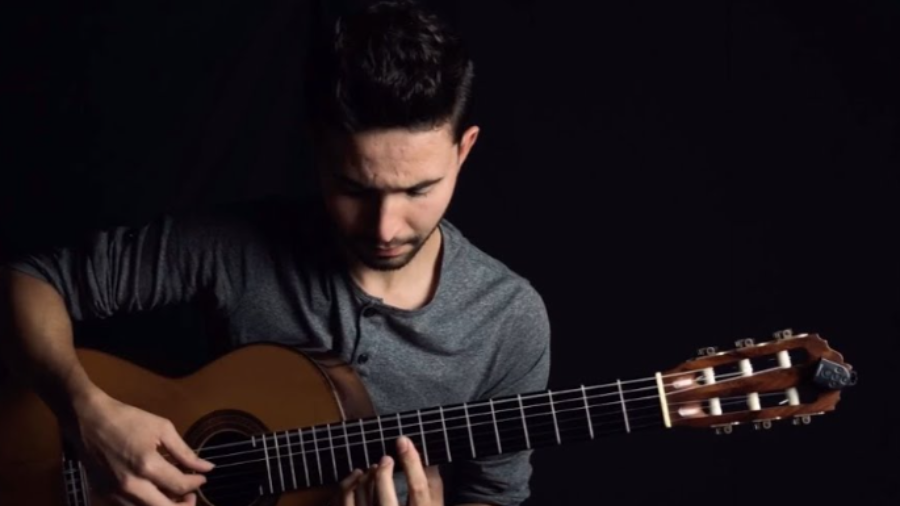 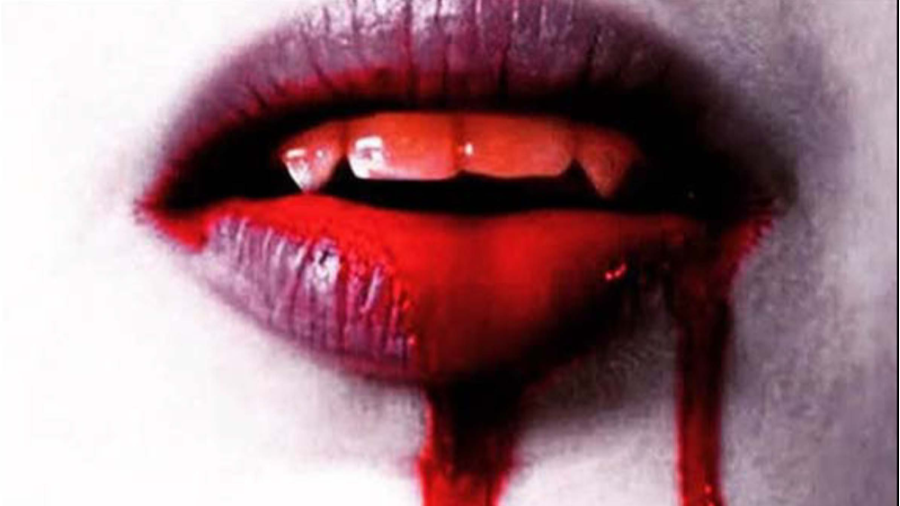 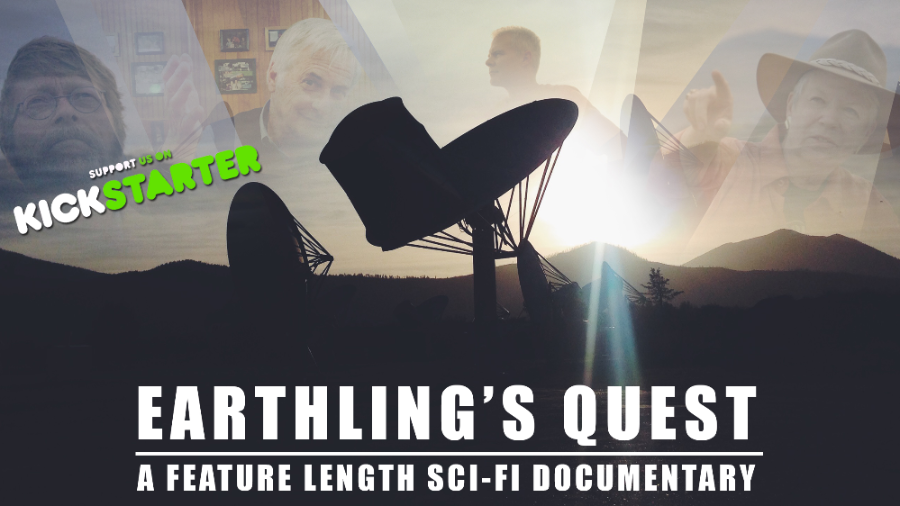 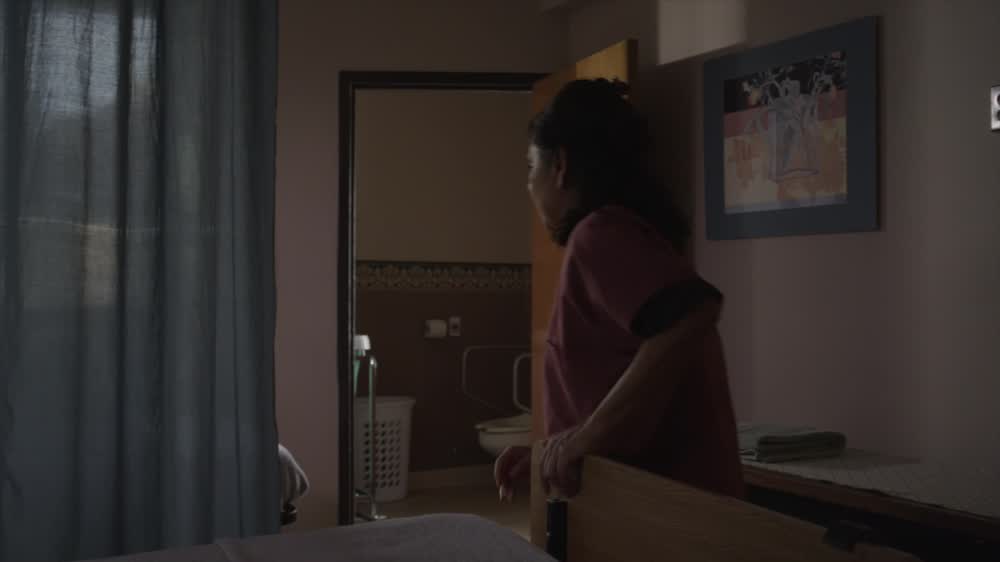 A journey into the world of Alien Hunting Support this unique SETI feature length documentary in the search for aliens parallel with the quest to start broadcasting messages from Earth. NOW ON KICKSTARTER! https://www.kickstarter.com/projects/... This is the official trailer for the feature length documentary "Earthling's Quest". In this film you will meet SETI Institute's Jill Tarter, Seth Shostak, Jon Richards and METI International's Douglas Vakoch among others. This is not fiction – this is the human pursuit for extraterrestrial intelligence led by real-life legends from the SETI Institute in California - Search for Extraterrestrial Intelligence. Eavesdropping on ET has been around for a long time and the search for an alien signal that would change everything. Is it time that we start broadcasting targeted signals as well? If so, are we putting the entire civilization at risk? Prominent scientists think so. In this film you will see the hunt for the alien signal along with METI (Messaging Extraterrestrial Intelligence) International's quest to start up the controversial project of broadcasting messages from Earth. Your support will ensure that this fascinating story reaches Earthlings, making you part of a team with a duo of award-winning Directors and the Co-producer of an Oscar-winning film.