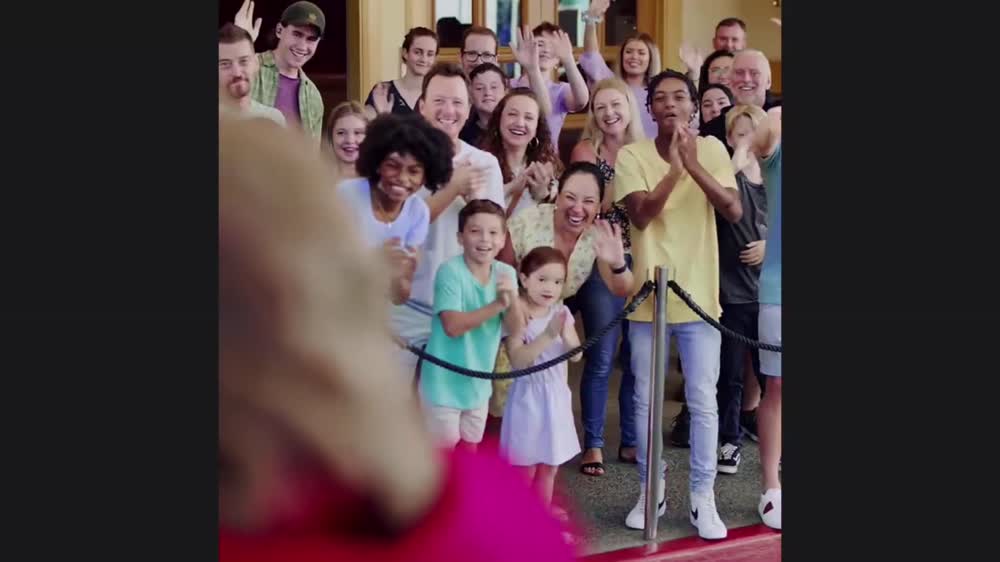 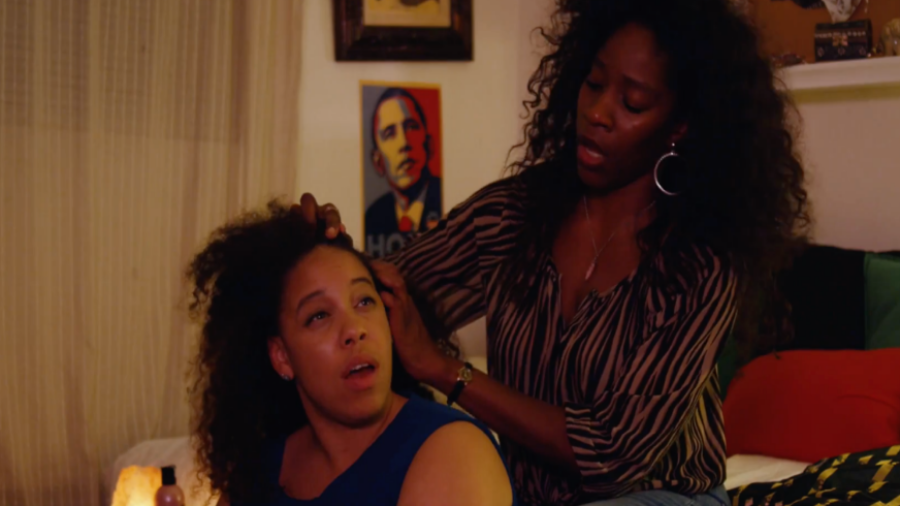 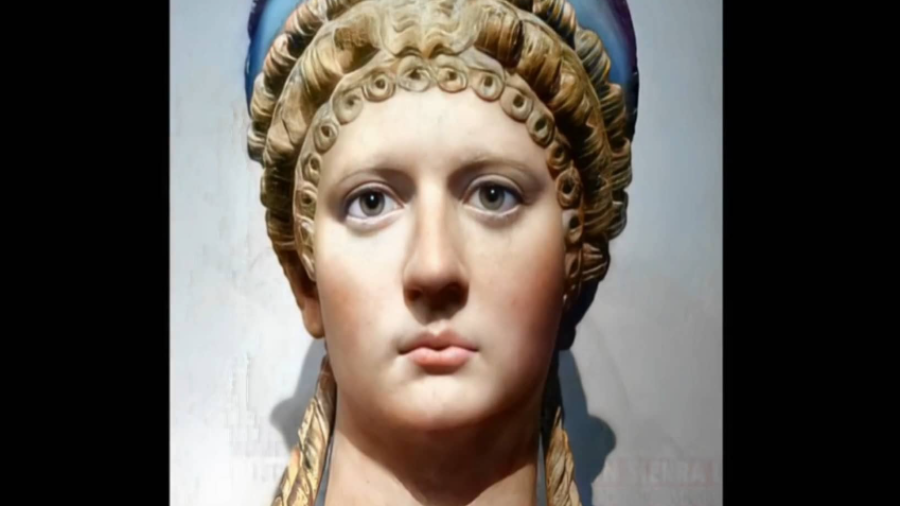 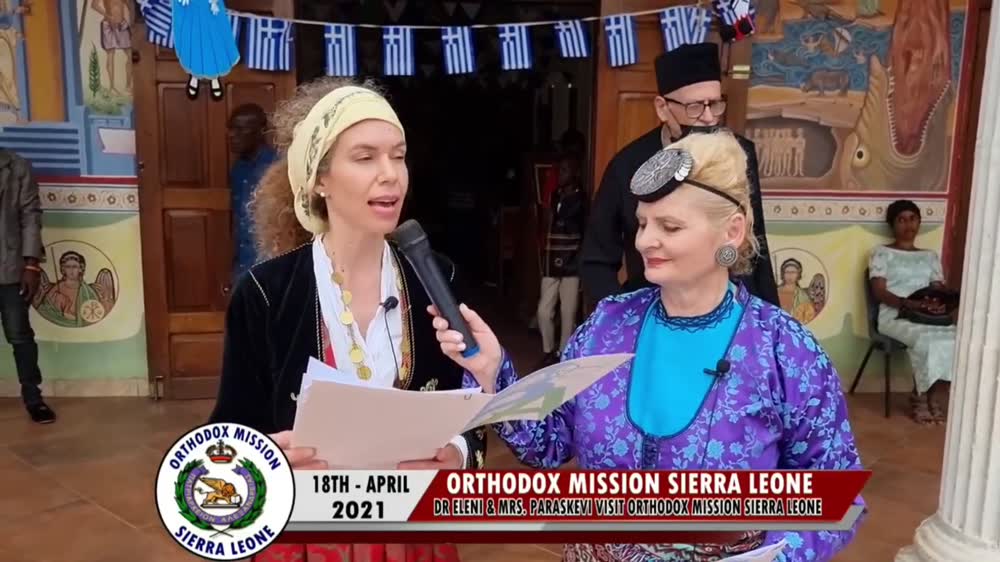 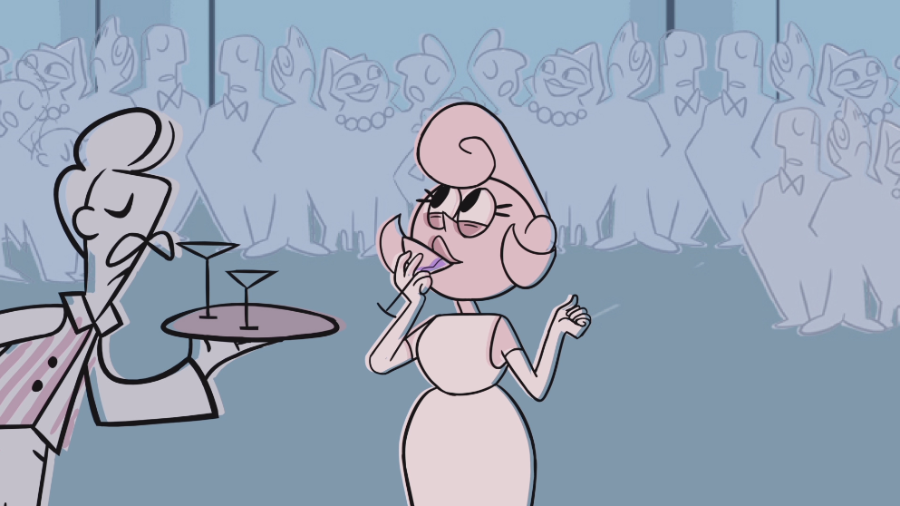 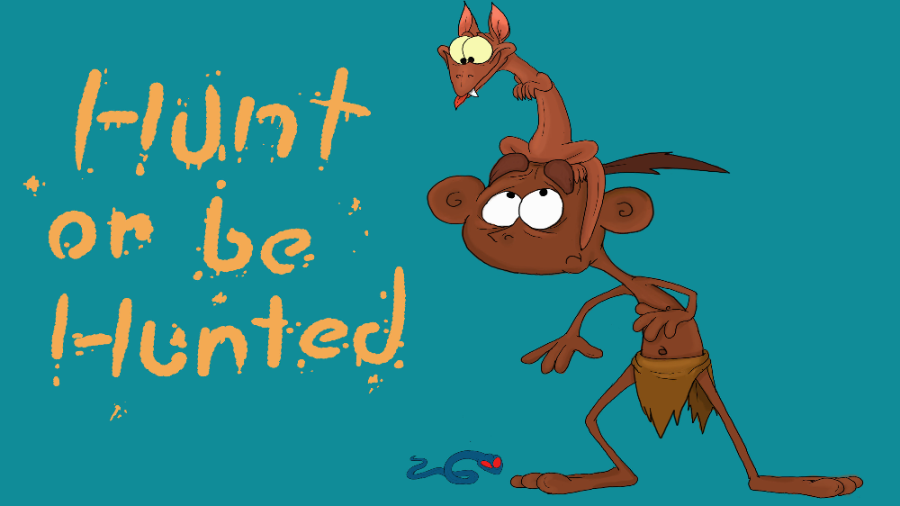 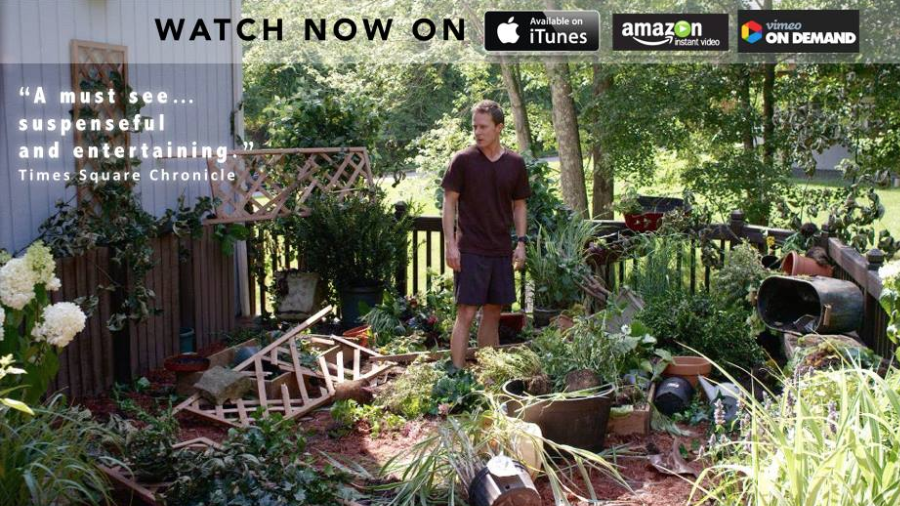 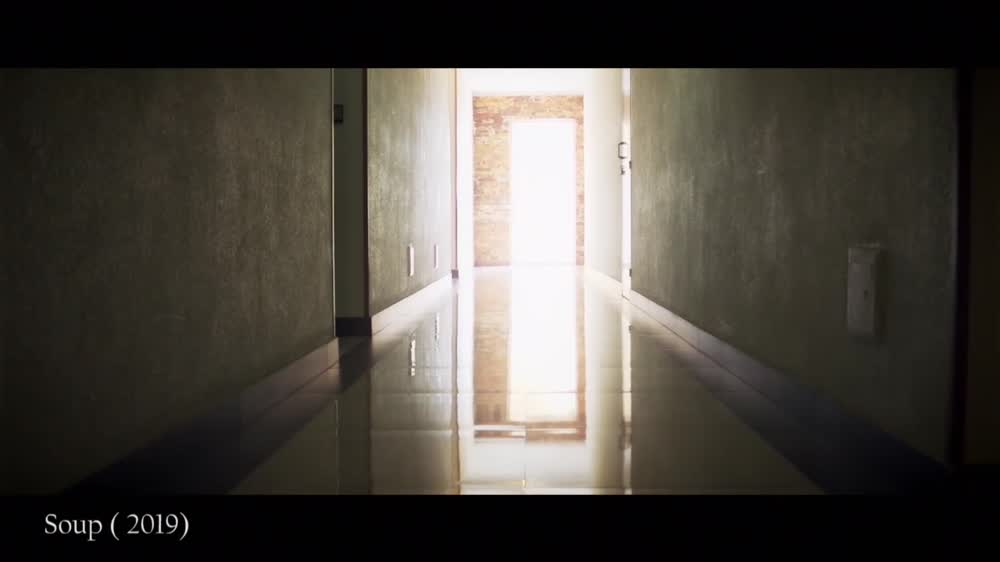 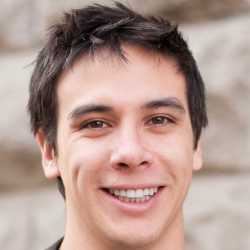 Now available on DVD, iTunes, Amazon, Vimeo On Demand and Google Play! Winner of Best Feature at the Manhattan Film Festival Bill Baker (Will Chase - Nashville), a kind, sensitive and content man, enjoys life’s simple pleasures such as tilling his garden and admiring the butterflies. His seemingly routine life is disrupted by Pavornocturnus – a night terror disorder that causes Bill to commit violent acts while asleep. A doctor tells him this disorder can only be relieved with a unique, dangerous, and mind-altering technology. After a particularly disastrous episode, Bill’s loving wife, Emma (Marin Hinkle - Two and a Half Men), leaves him, shattering his world. Now Bill is left with his best friend and trusted colleague, Mac, and the faint hope that one day, Emma will return. One day he meets Annie (Sterling Jerins - World War Z) - a 10-year old girl who brings laughter and excitement back to his life. Is Annie the answer to Bill’s plagued, mundane and lonely life? Or will Bill’s dangerous disorder get in the way of his happiness – again?