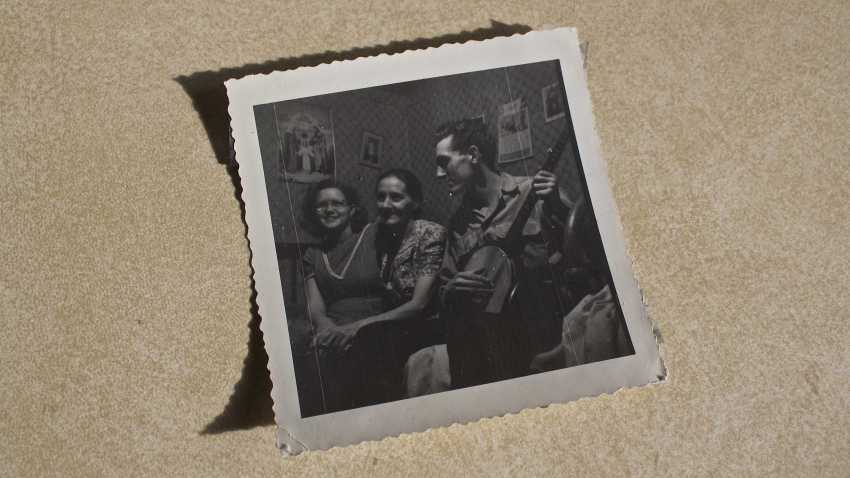 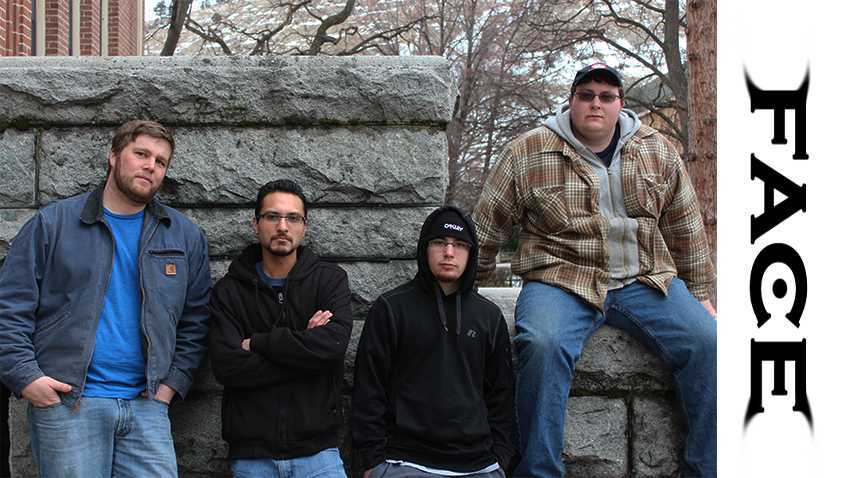 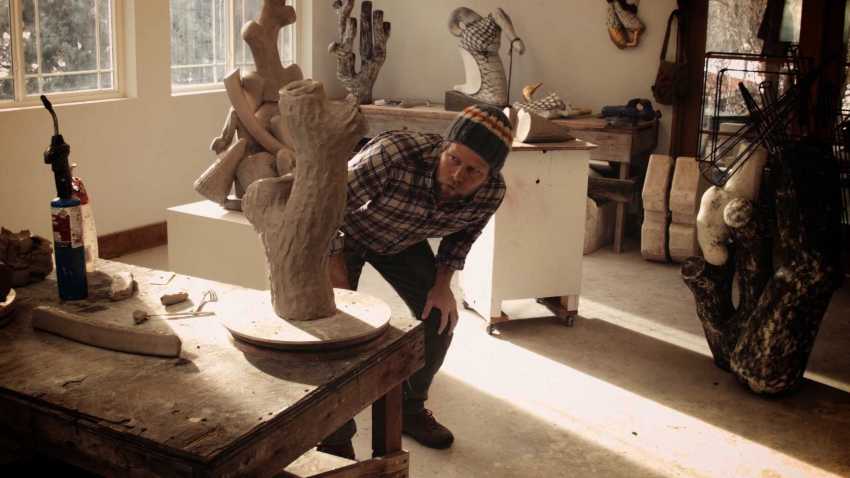 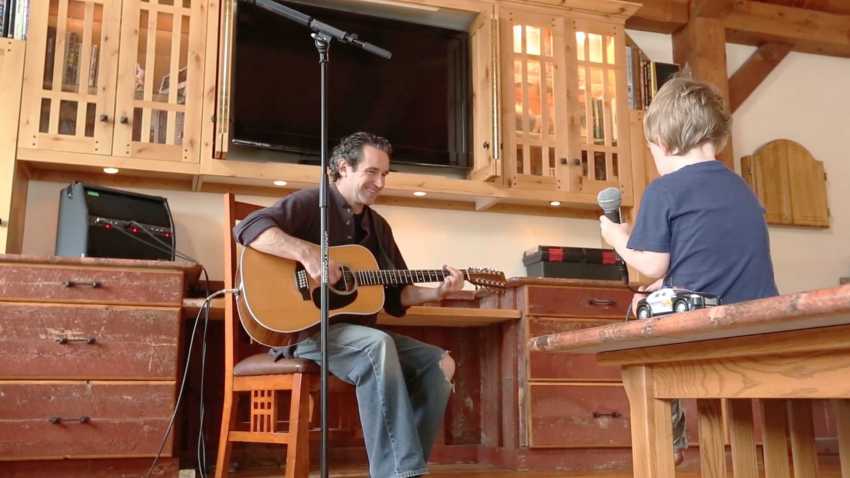 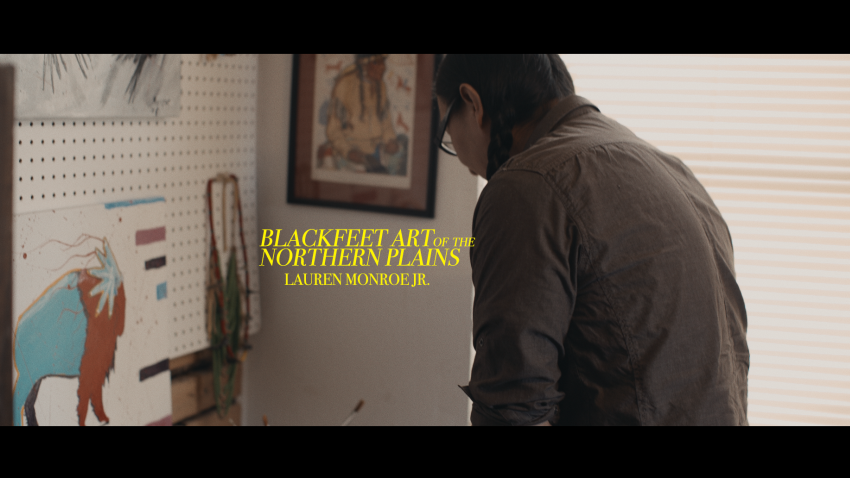 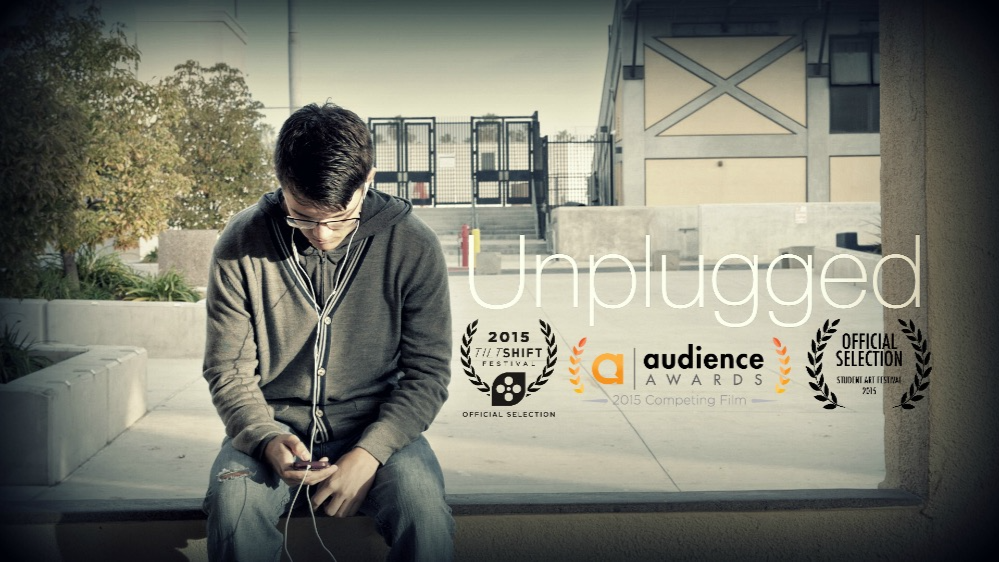 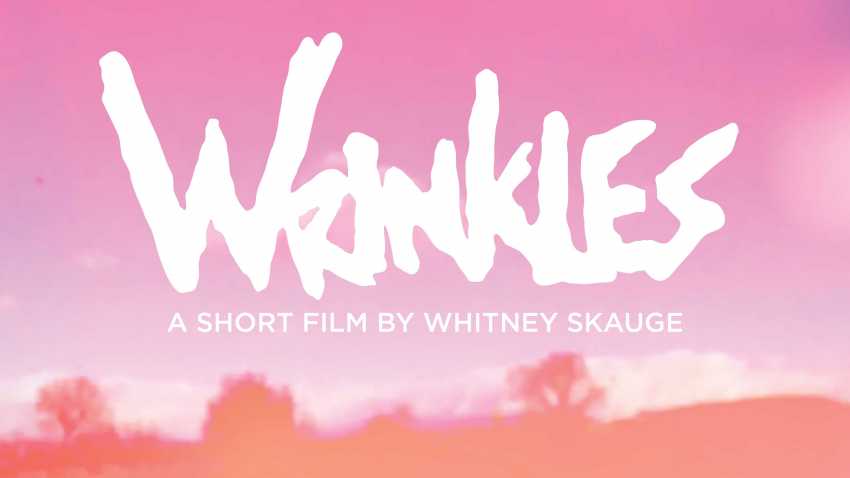 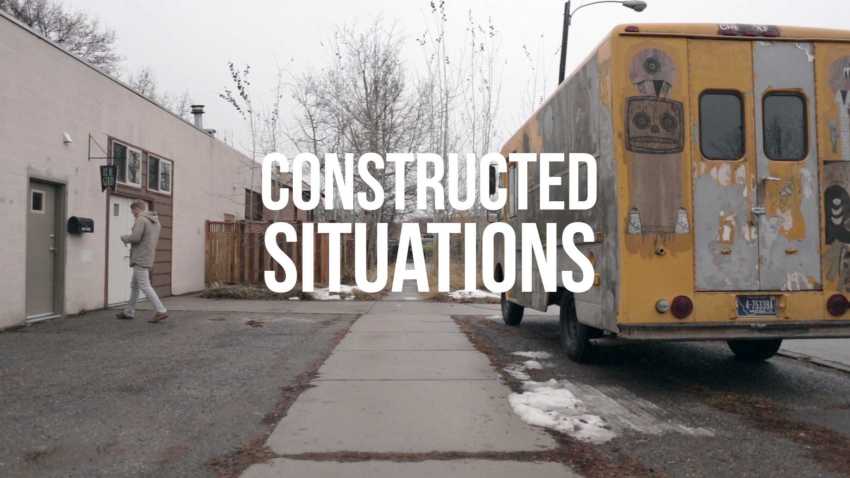 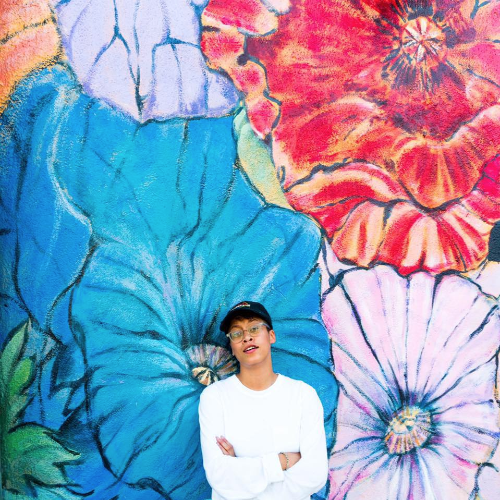 Wrinkles is a five piece indie rock band birthed in the glorious state of Montana.They employ multiple synthesizers and guitars to create a danceable, youthful rock sound. The band was formed in 2012 in Helena but its members are currently split between Seattle, Missoula, and Bozeman. This film acts as a glimpse into the lifestyle, aesthetic, and community of Wrinkles. All shots were filmed during a series of Montana shows in December 2014. Facebook: https://www.facebook.com/wrinklesrock Bandcamp: http://wrinklesrock.bandcamp.com/releases