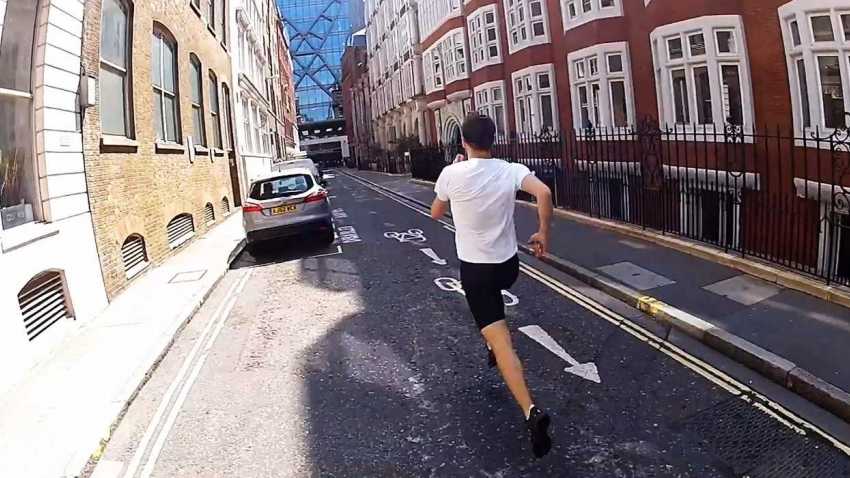 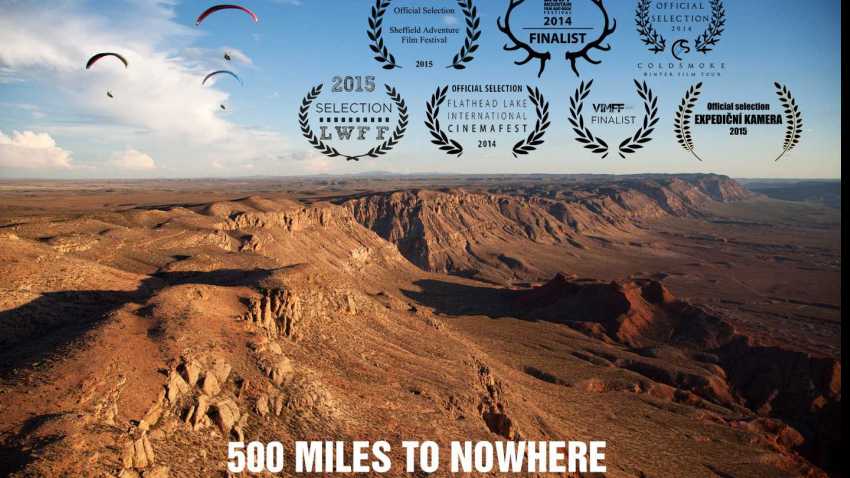 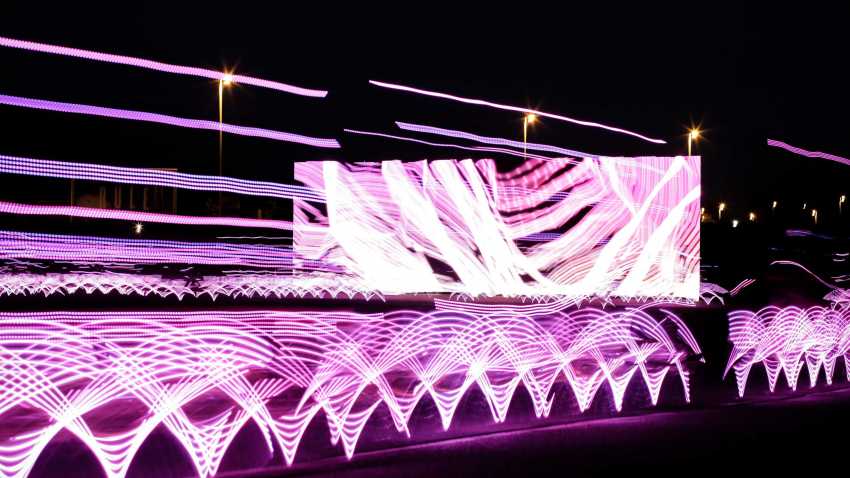 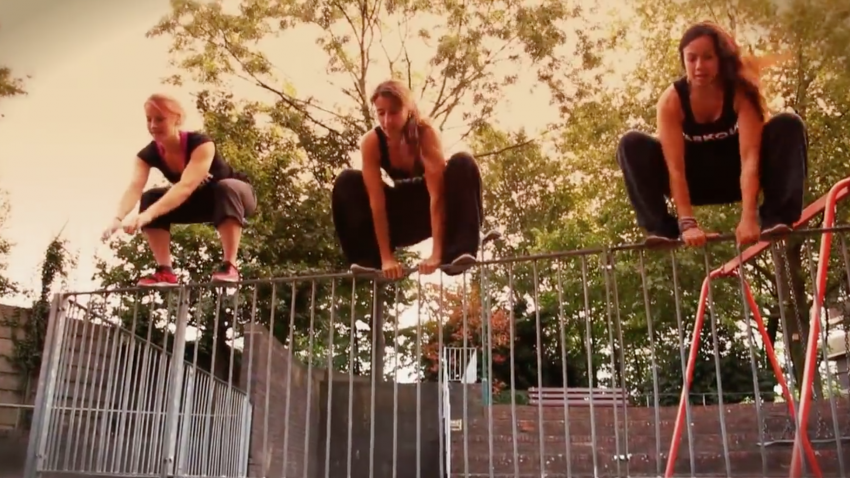 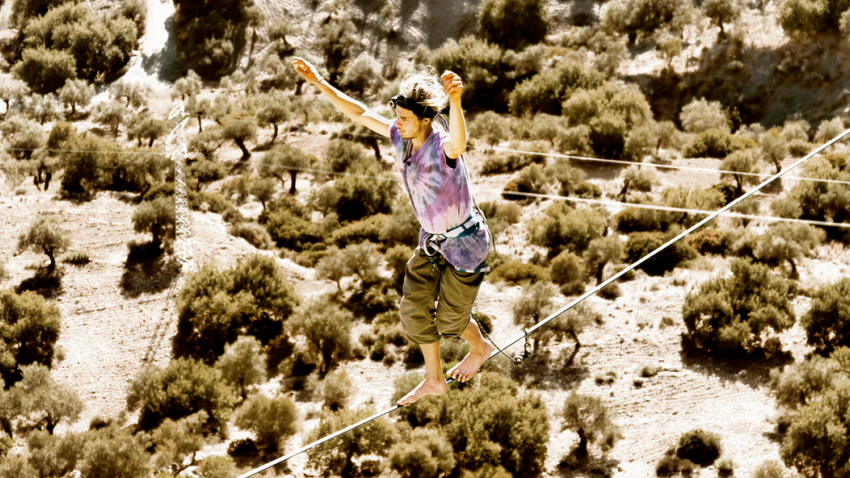 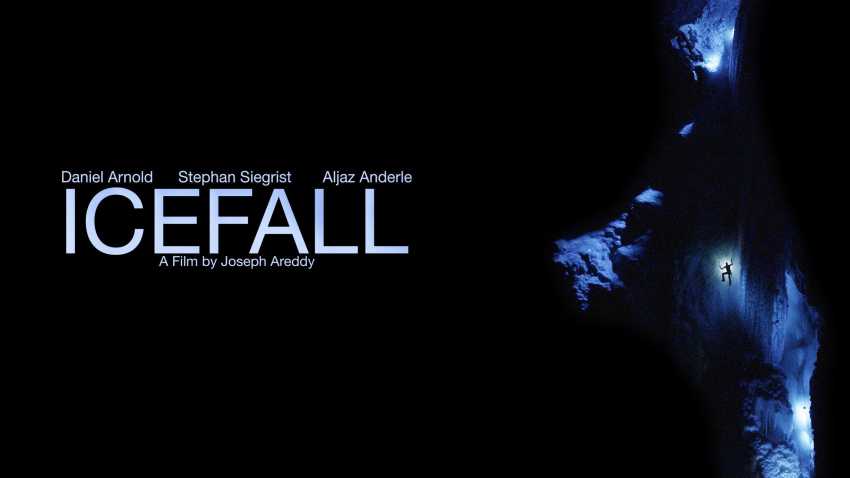 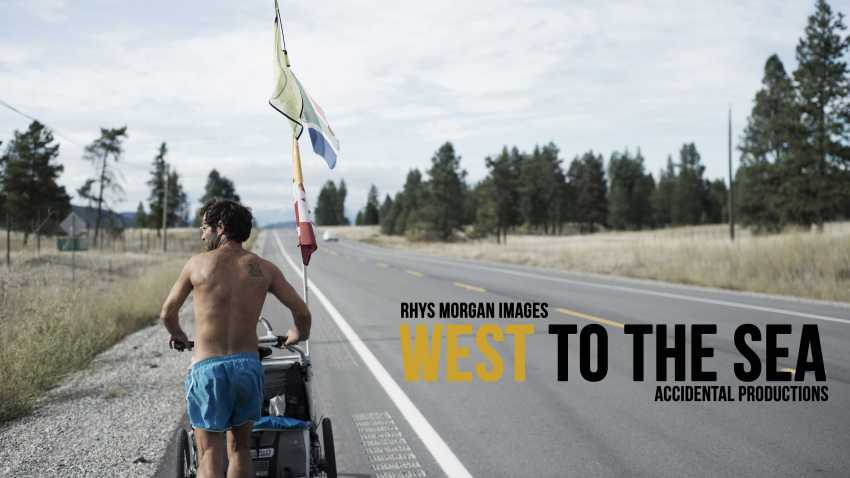 West to the Sea 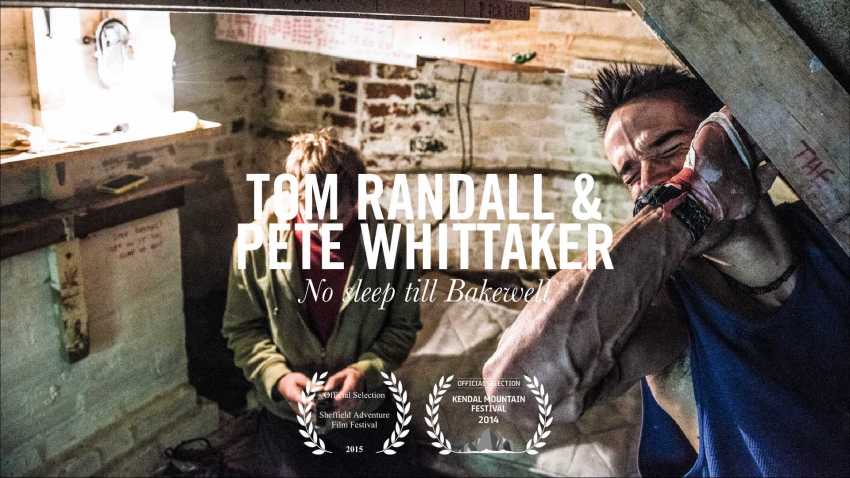 No Sleep Till Bakewell

West to the Sea 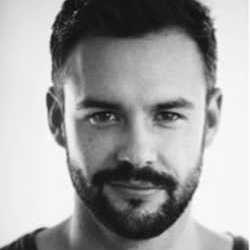 In 2013 Dave Chamberlain became the first person to run unsupported across Canada. Running from Cape Spear, Newfoundland to Toffino, BC. he covered 8100 km in 5 months and 1 day. West to the Sea examines at the driving force behind this project, and the ideas of possibility vs what people believe to be achievable.