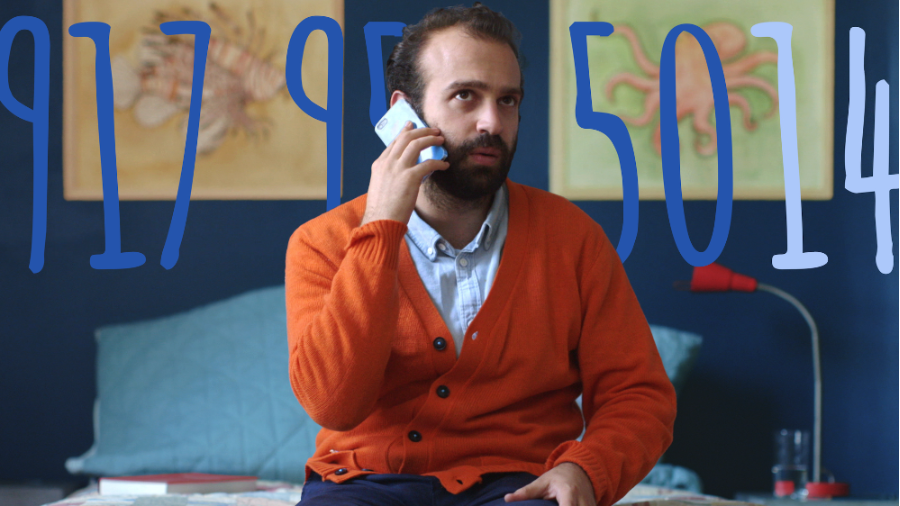 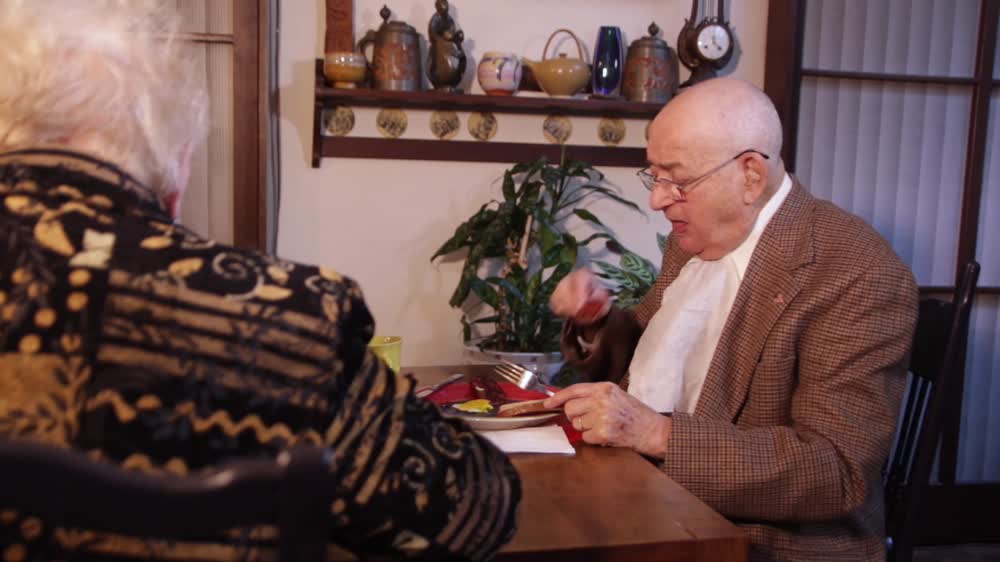 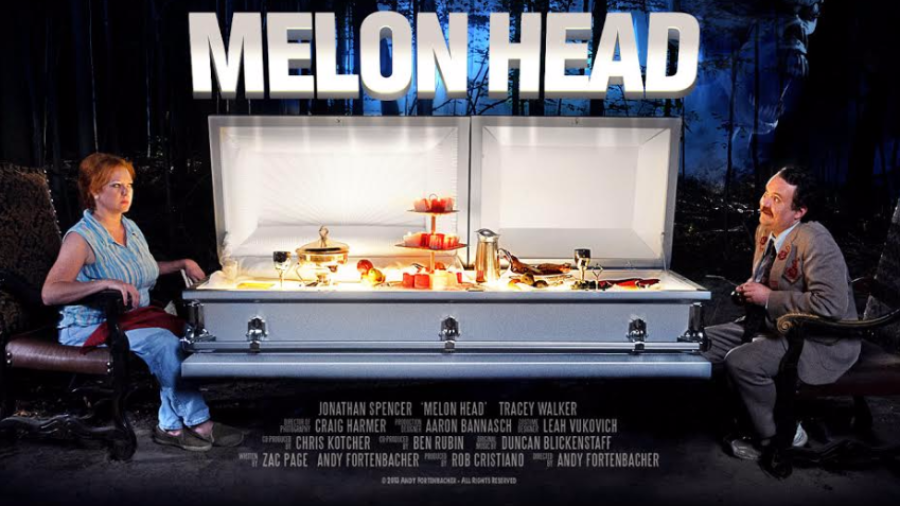 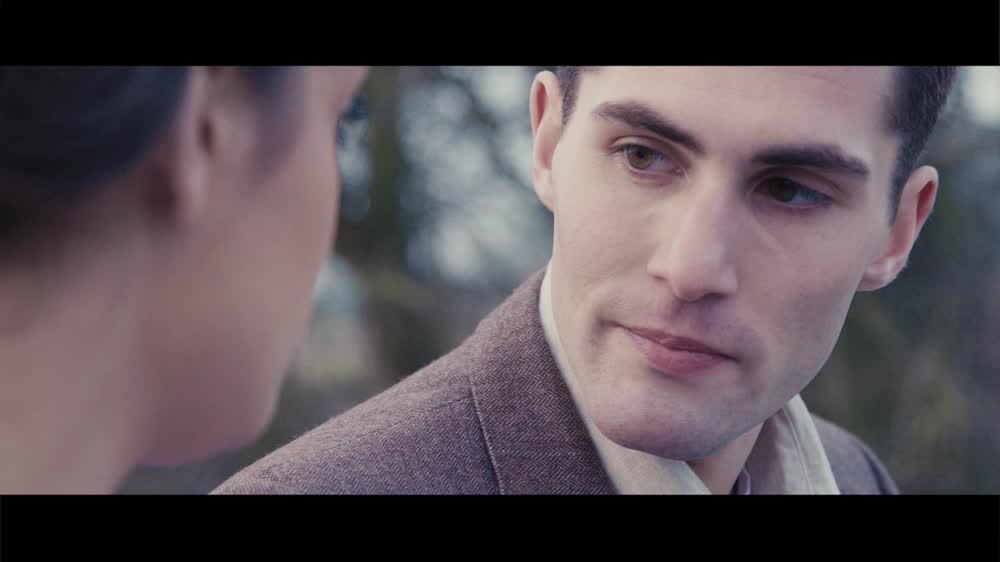 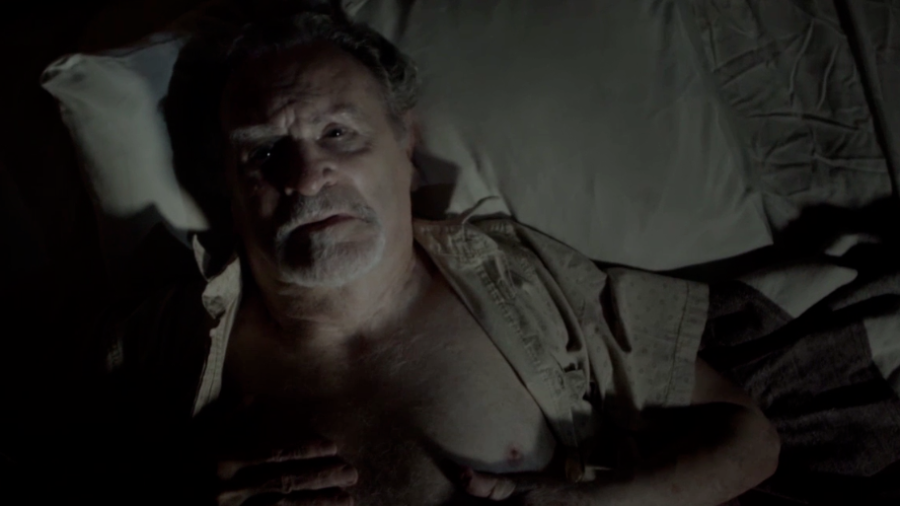 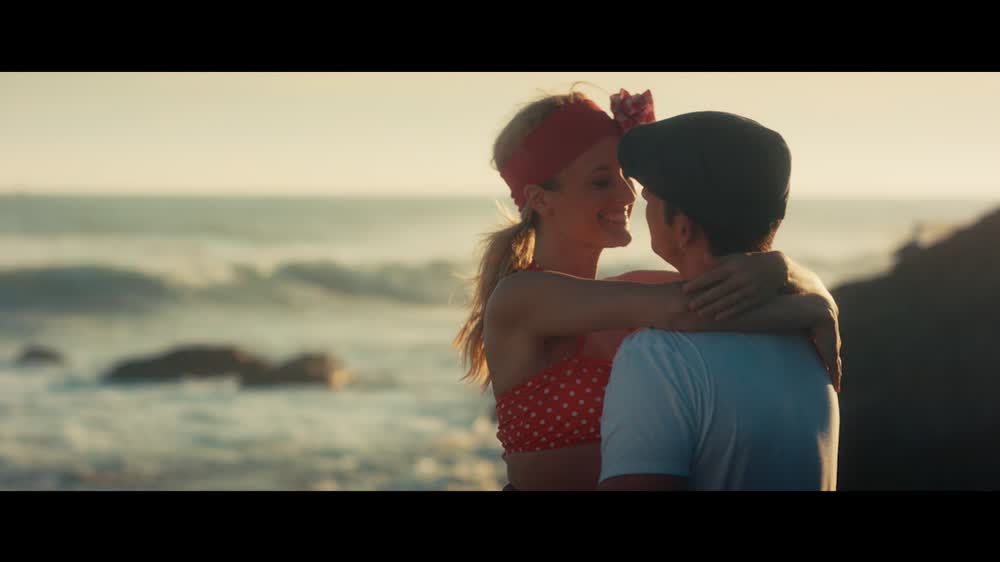 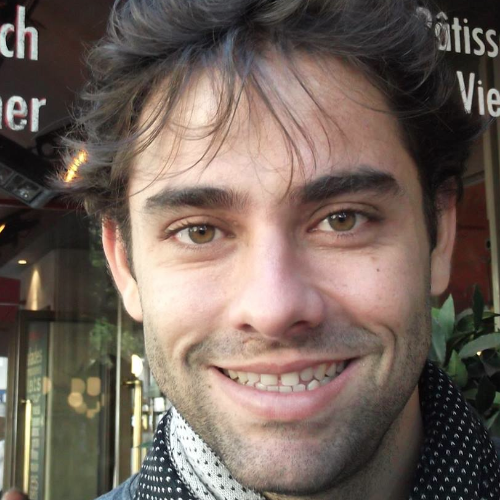 The theme discussed – in a tone of comedy and tragedy - is loneliness in old age in Copacabana. The film tells the story of Walter, an old and grumpy man who suffers from loneliness and sees suicide as the only way out. On the other hand, his also lonely neighbor, Vera, wants to get to know Walter, hoping he will become the company she needs. She tries to win Walter using her talent for cooking, always bringing him slices of cake. He doesn’t seem to be interested in Vera. Between the two, there is Zezinho, a young Don Juan doorman, who sees no problem in living on his own.