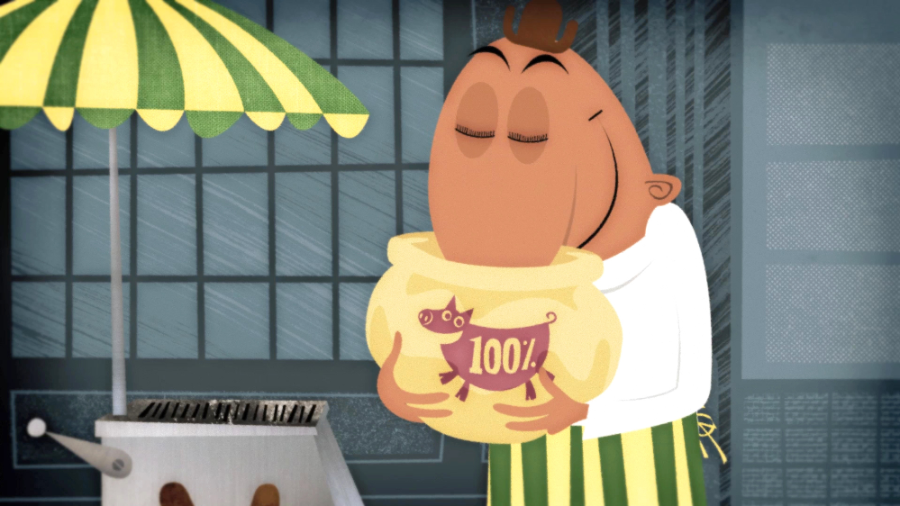 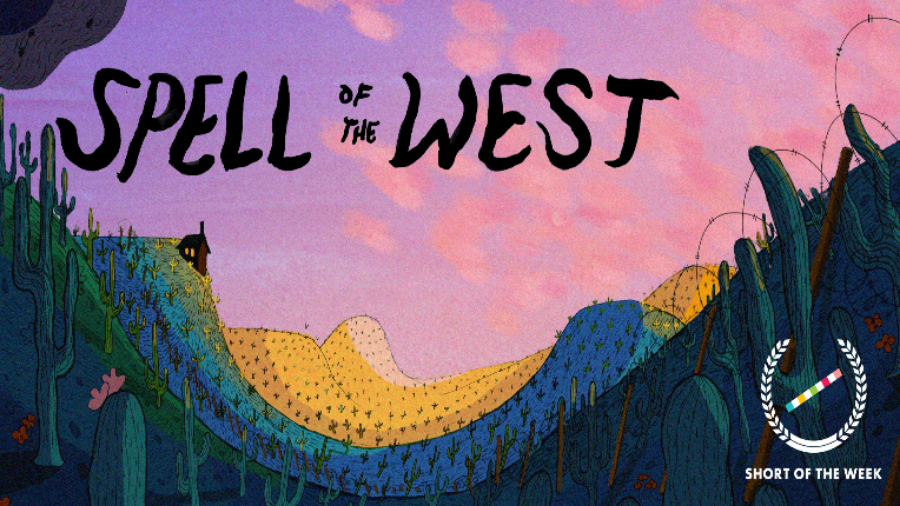 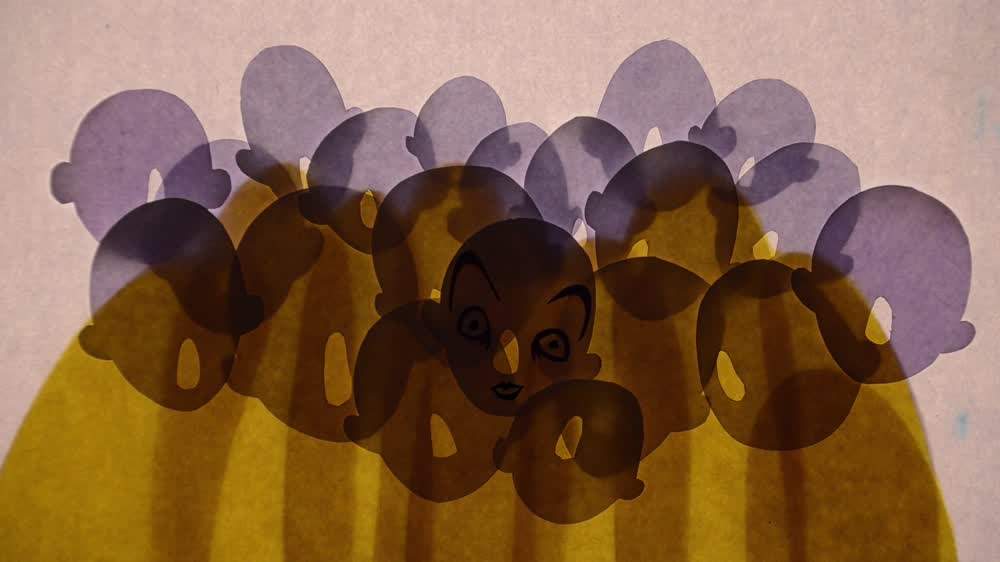 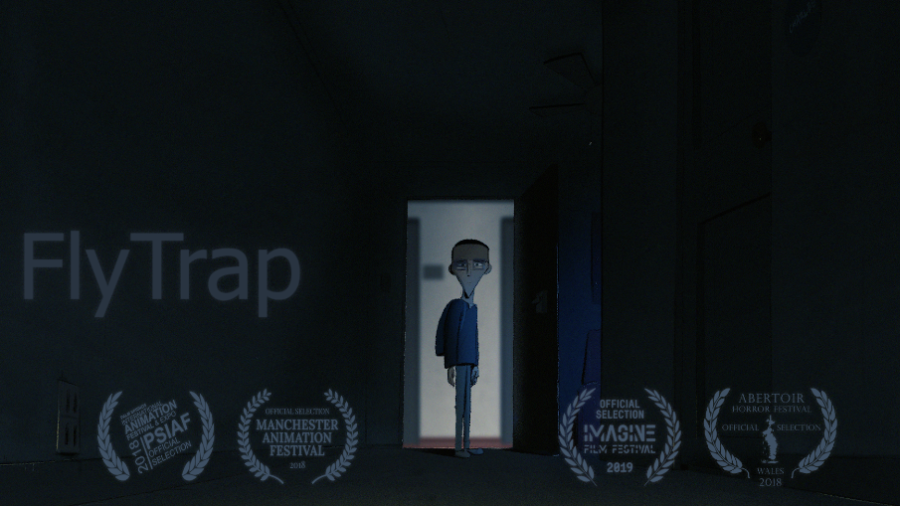 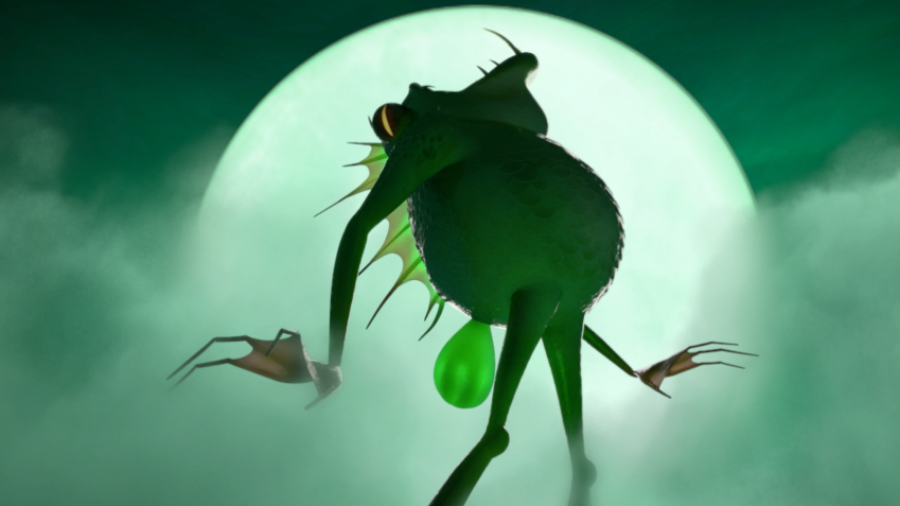 The Legend of Rasputin 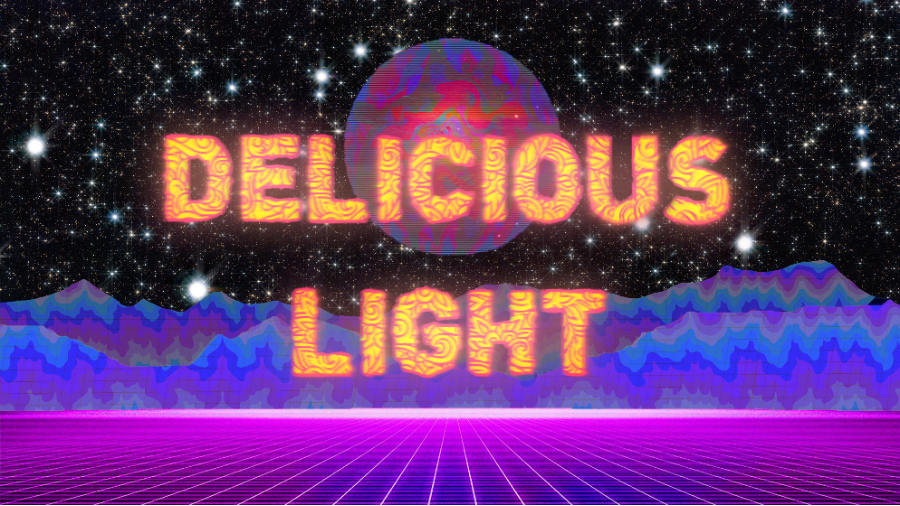 The Legend of Rasputin

SYNOPSIS The Legend of Rasputin presents the amazing last days of Russia's Mad Monk, Gregori Rasputin, who was as infamous for his debaucherous lifestyle, as his talents as a prophet and a healer. A simple peasant, who’s visions lead him from poverty to the high court of the Romanov Empire, in this twisted short film chronicling the debauchery and violence behind the Legend of Rasputin as you’ve never seen it before... with puppets. Jamie Shannon is a well-known puppeteer and Showrunner who has created over 900 hours of Broadcast Childrens’ television. Inspired by the legendary Jim Henson, Jamie created his own troupe of puppets whilst attending film school, the quirky characters known as “The Grogs” soon found a home on Canadian cable channel YTV. Performing daily as live on-air hosts for the network for 3 years, culminating with a 24 hour channel takeover. THE GROG’S, success led Jamie to create the long running preschool series NANALAN, based on his Nana’s backyard. Nanalan aired on Nick Jr, PBS, CBC and was sold into 30 countries around the world. The series garnering three nominations and winning 2 Gemini awards (Best Writing and Best Performance in a Preschool Series). After Nanalan Jamie created the equally successful cult teen puppet series MR MEATY for Nickelodeon. Once again he puppeteered and voiced multiple characters as well as writing and directing for the series. In addition to MR MEATY, Jamie worked for numerous networks; including Disney (OOH, AAH and YOU), directing the pilot and overseeing the first series of BIG AND SMALL for the BBC, directing and creating characters for the entire second season of GIVER (a documentary style show for TVO), and creating and also providing the voices for several characters YTV’s animated series WEIRD YEARS. An experienced director and master puppeteer Jamie has brought to life unique characters for countless projects. Including music videos for the likes of SIA and KID ROCK. Short films such the 2013 Sundance short film, WAKENING; the Spike Jonze produced HIGGLETY PIGGLETY POP; and for Heather Henson’s Ibex Films THE LEGEND OF RASPUTIN. Live action series such as R.L. Stines’ GOOSEBUMPS, The Comedy Channel’s HOT BOX and the Sinking Ship’s ODD SQUAD on PBS and CBBC. He has also puppeteered for hundreds of commercials and print campaigns.