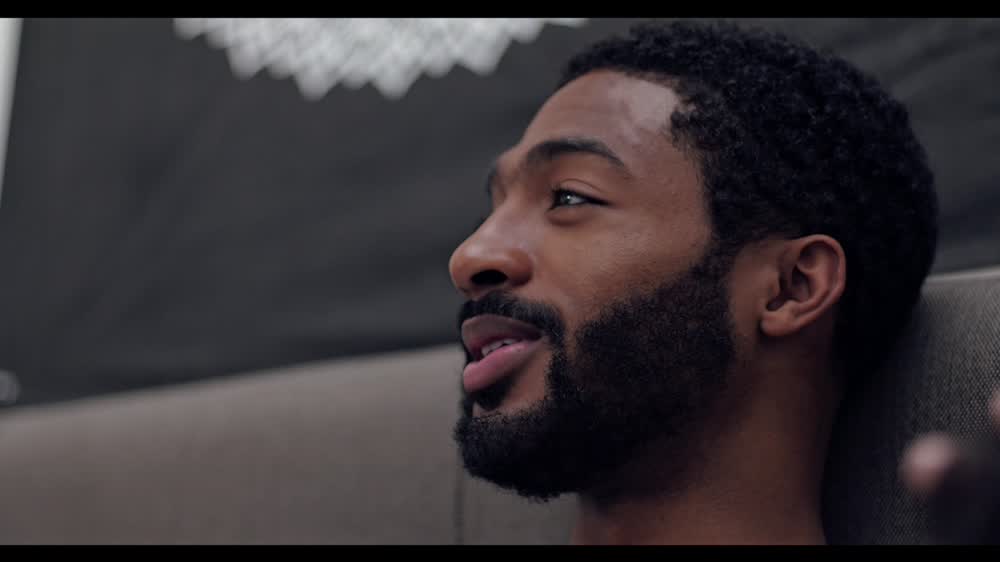 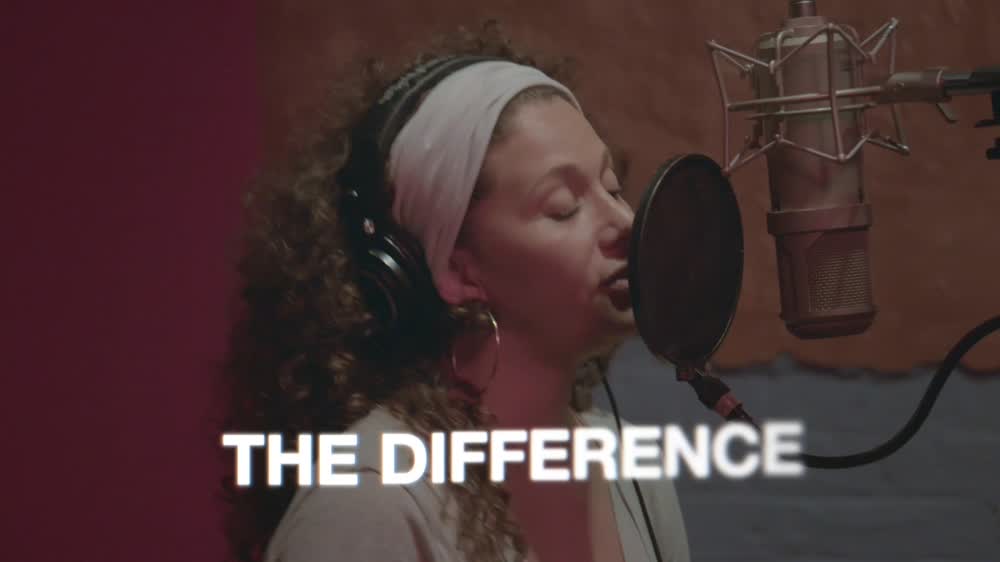 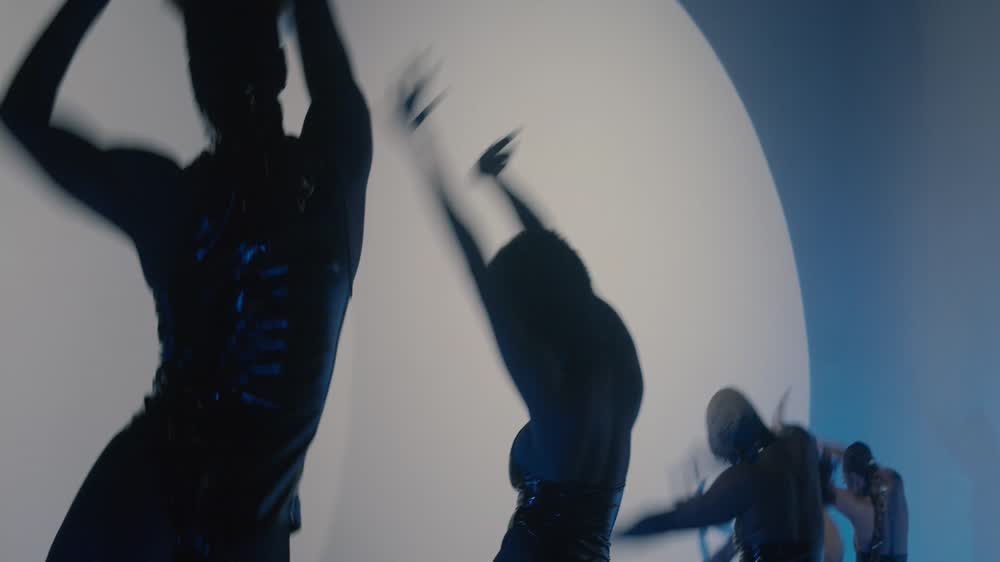 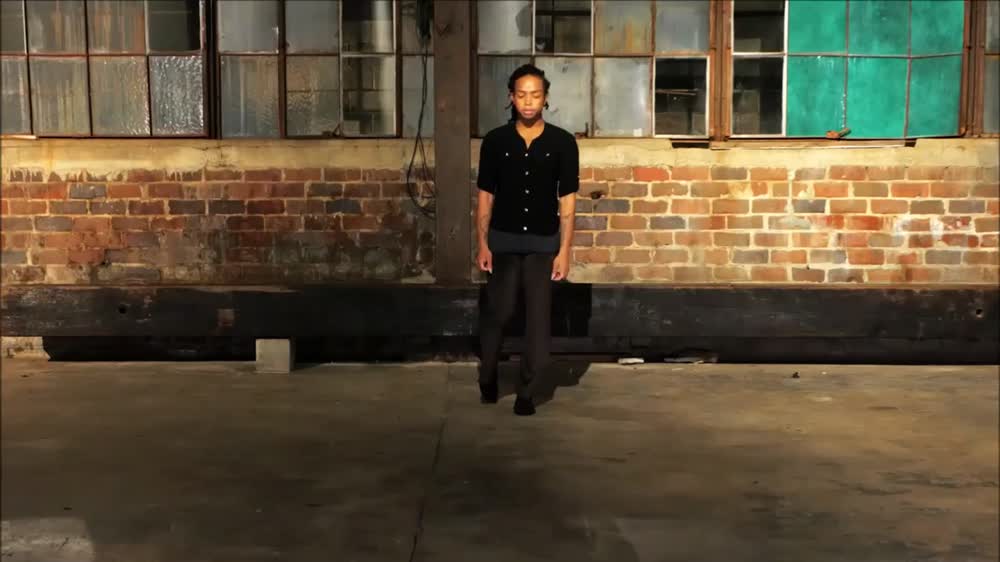 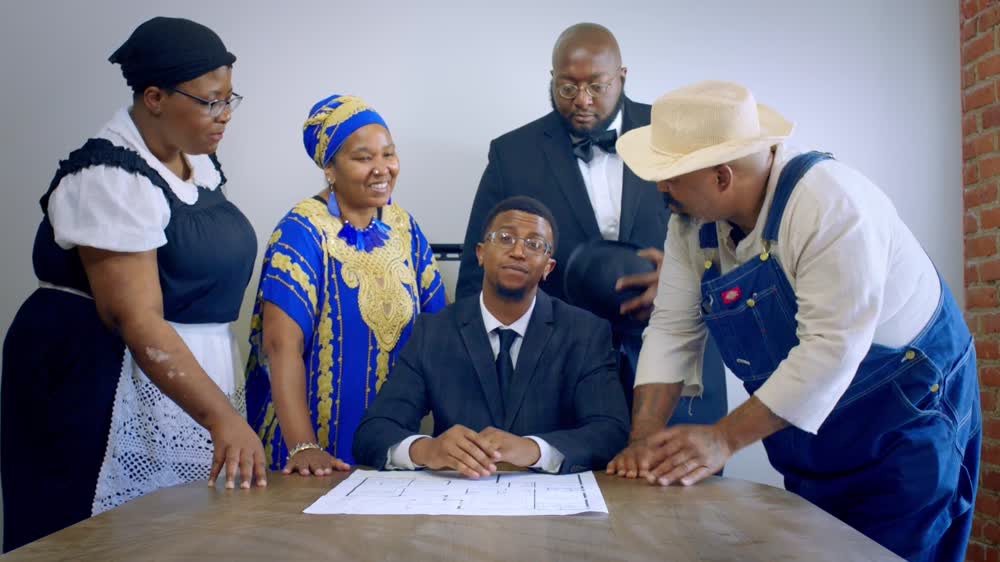 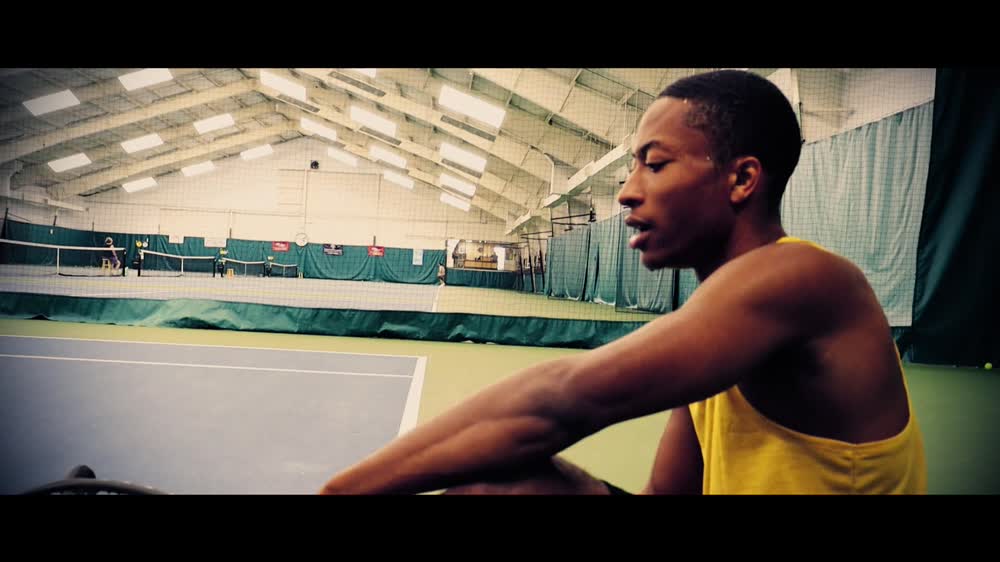 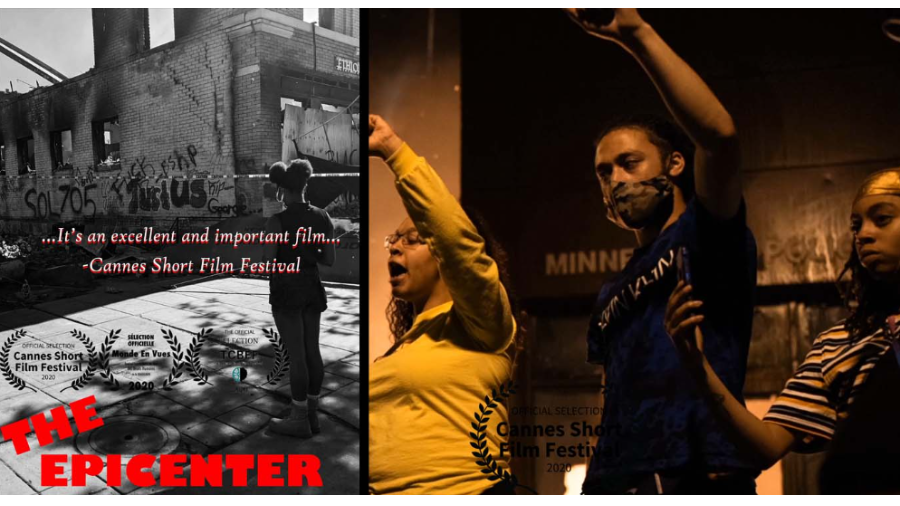 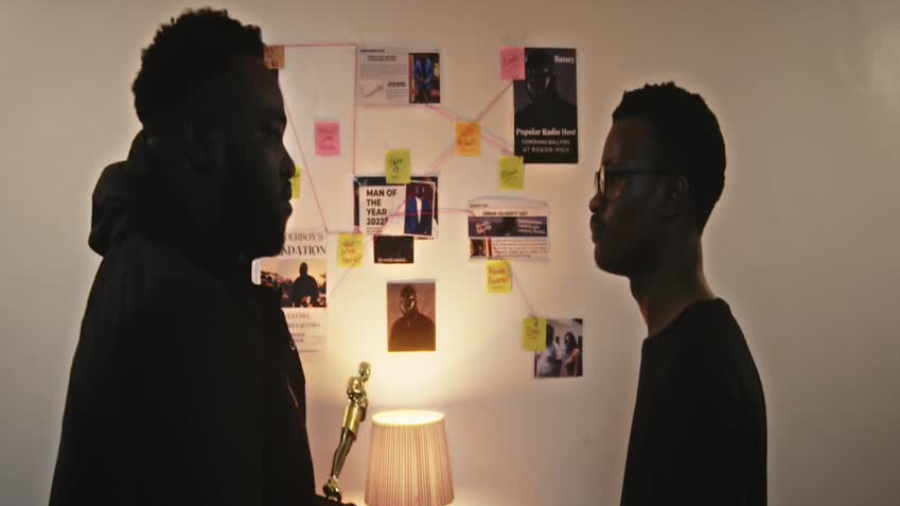 Na Man You Be Short Film 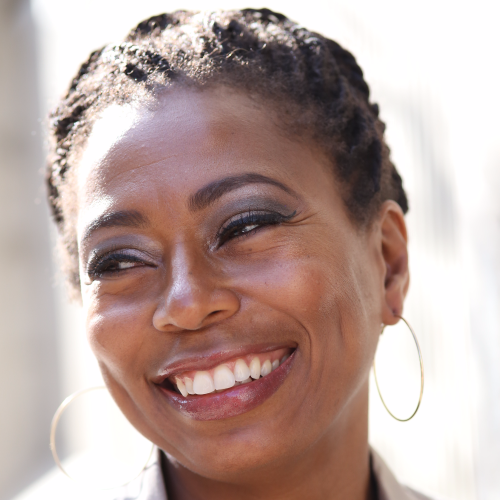 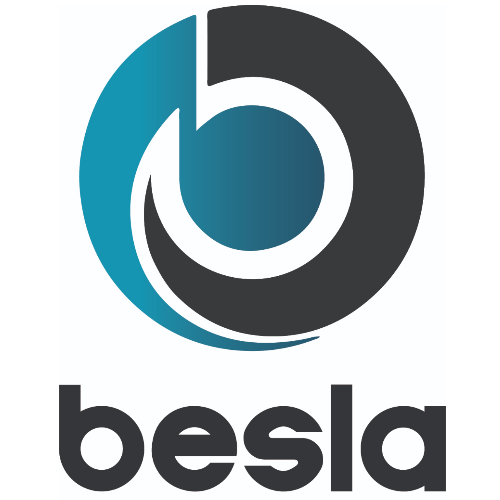 I live in Minneapolis, Minnesota where George Floyd was murdered. I produced this film with my two daughters, Tay Alex and Samantha Elayne. My daughters and I shared cinematography and editing duties on the film. We also appear in the film. My youngest daughter, Tay Alex was the director. I was the concept developer. All three of of were envolved in the cinematography. This film encourages filmmaking by women. Tay attended SPNN: Homepage + Playlistshttps://spnn.org SPNN is a community media and technology center that provides the tools and training for youth, adult, and nonprofits to use media and technology to tell their stories. She then went on to produce her own film and to co-produce another film. The Epicenter A social justice exposé cast in an artistic framework, The Epicenter, breaks from convention, tradition and structure with a decidedly youthful, avant-garde flavor. Produced by an all-Black female Minneapolis based team, it’s heartbreaking and boldly truthful, while surprisingly hopeful. The film gives an eloquent perspective of the aftermath of the George Floyd murder in Minneapolis, MN aka Minnesota Nice. Poetic, unique and compelling, the artistic mix of portrait and landscape cinematography gives a viewer perspective that is on the ground with the movement. But why Minnesota? One must step back to review the issue from a historical perspective. A toxic confluence of contributing factors play a role, each revolving around the demographics and unique and perhaps little known, culture and history of the state. The shocking stories of victims' families and indigenous people also weigh in. The question remains. Will Blacks finally attain human rights and justice after 401 years? Minnesota native son, Bob Dylan said, “The Times They Are A Changin'”. But have they? Will they?