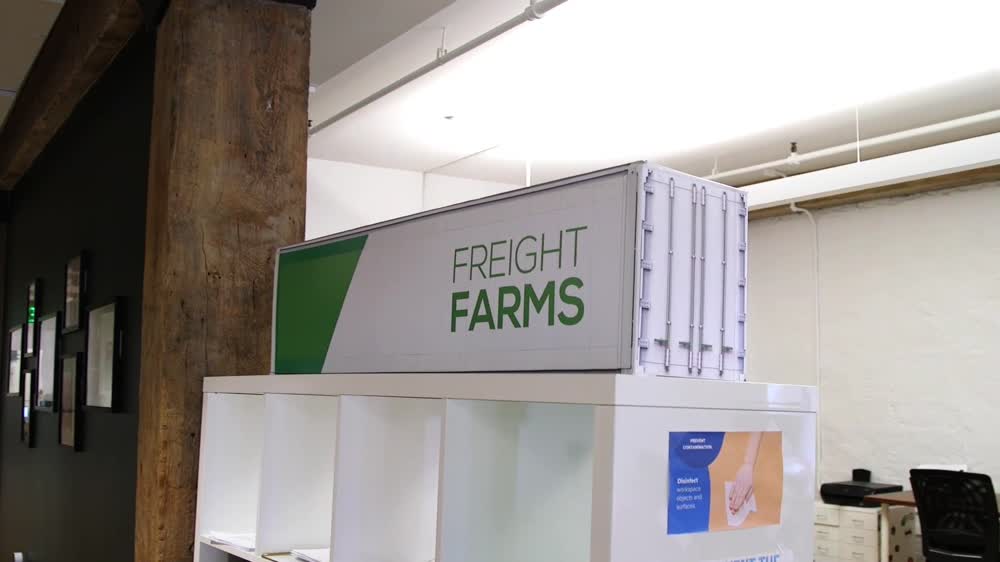 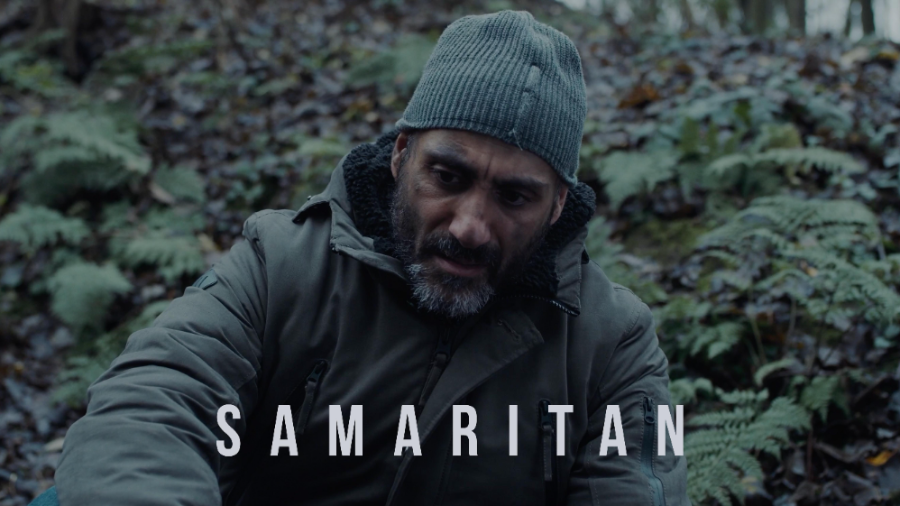 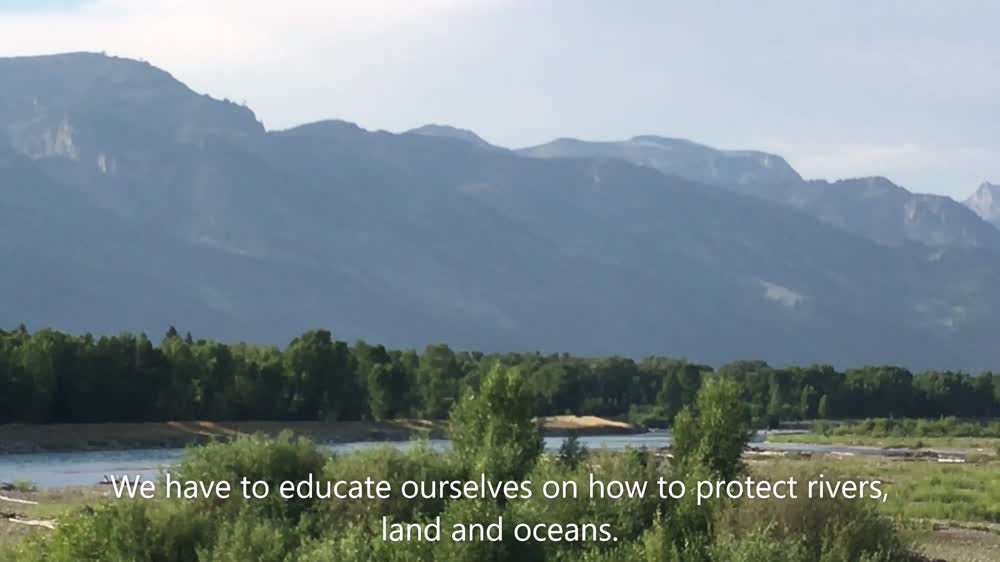 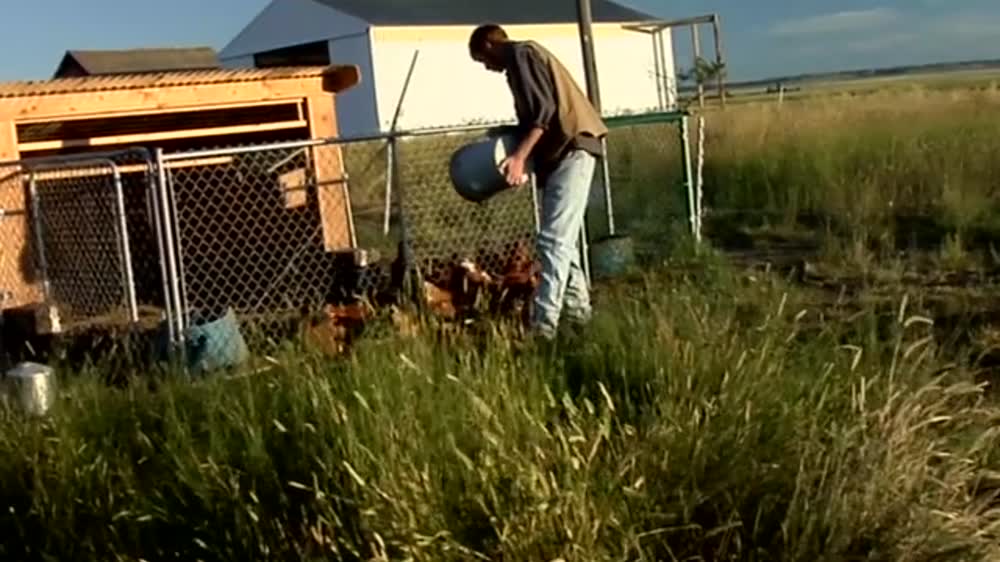 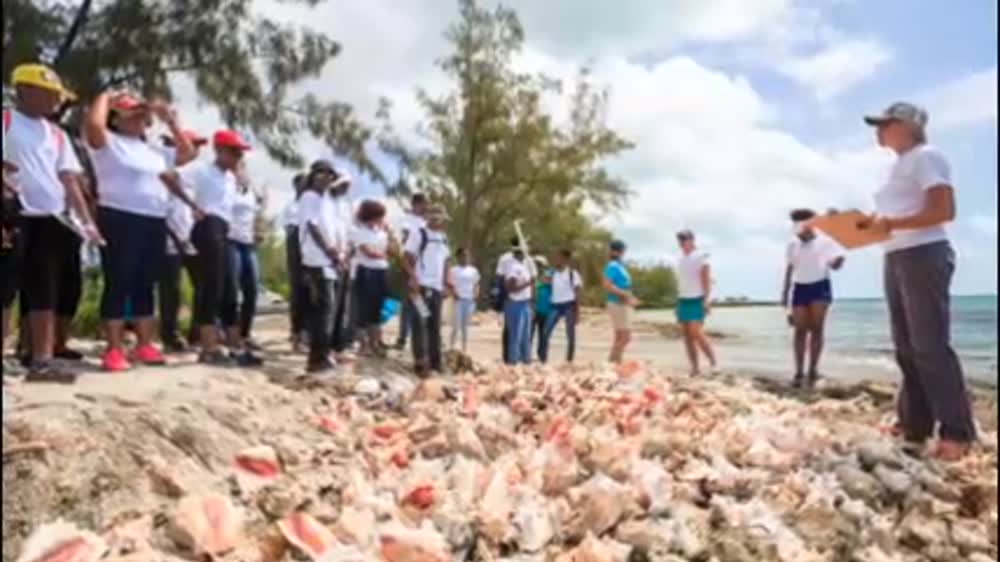 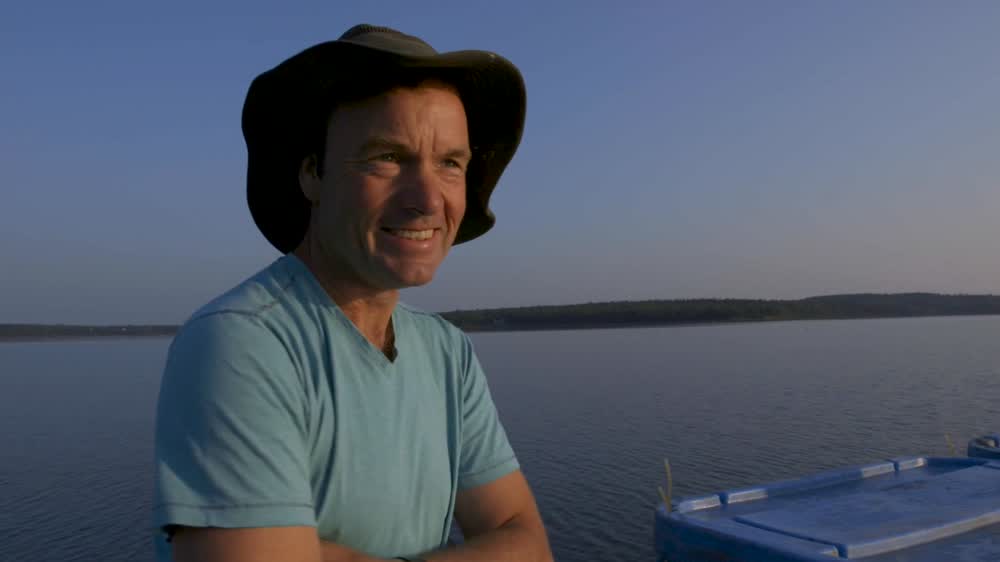 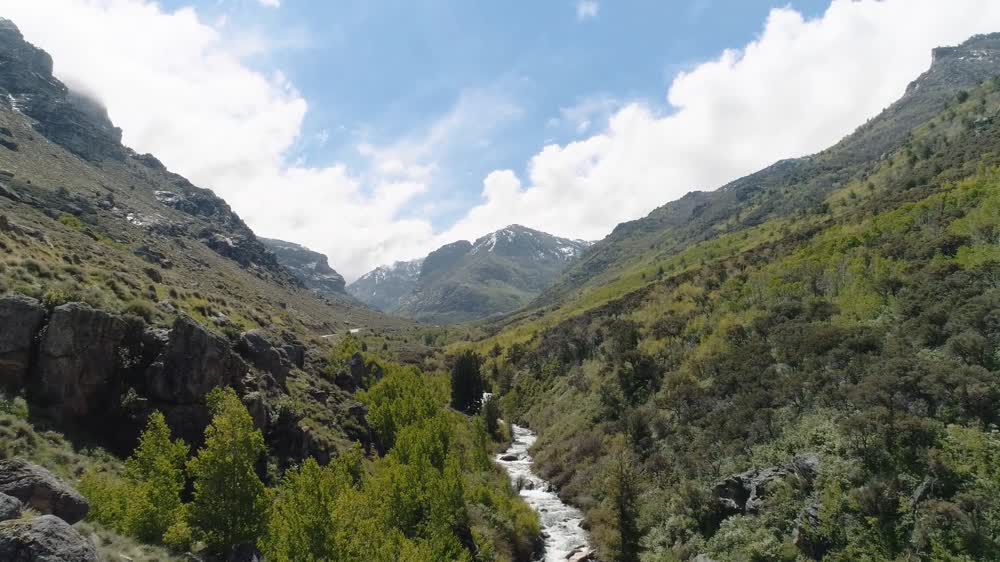 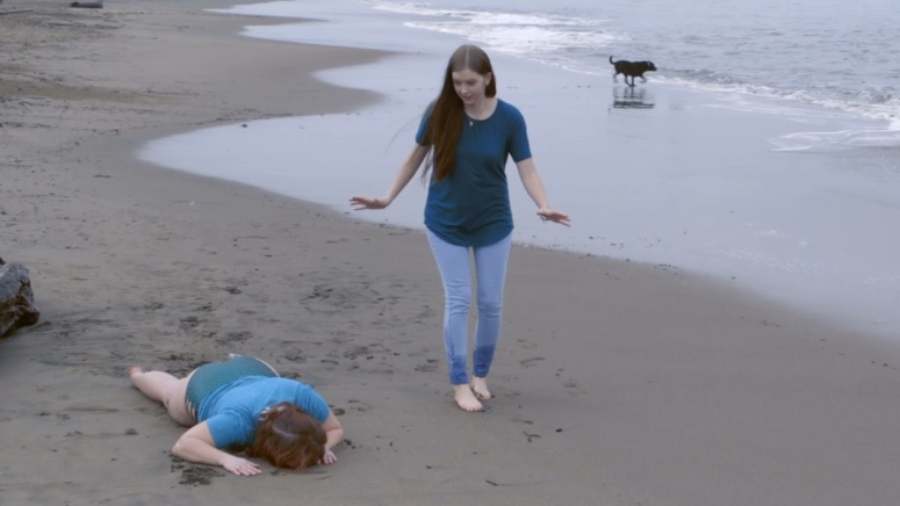 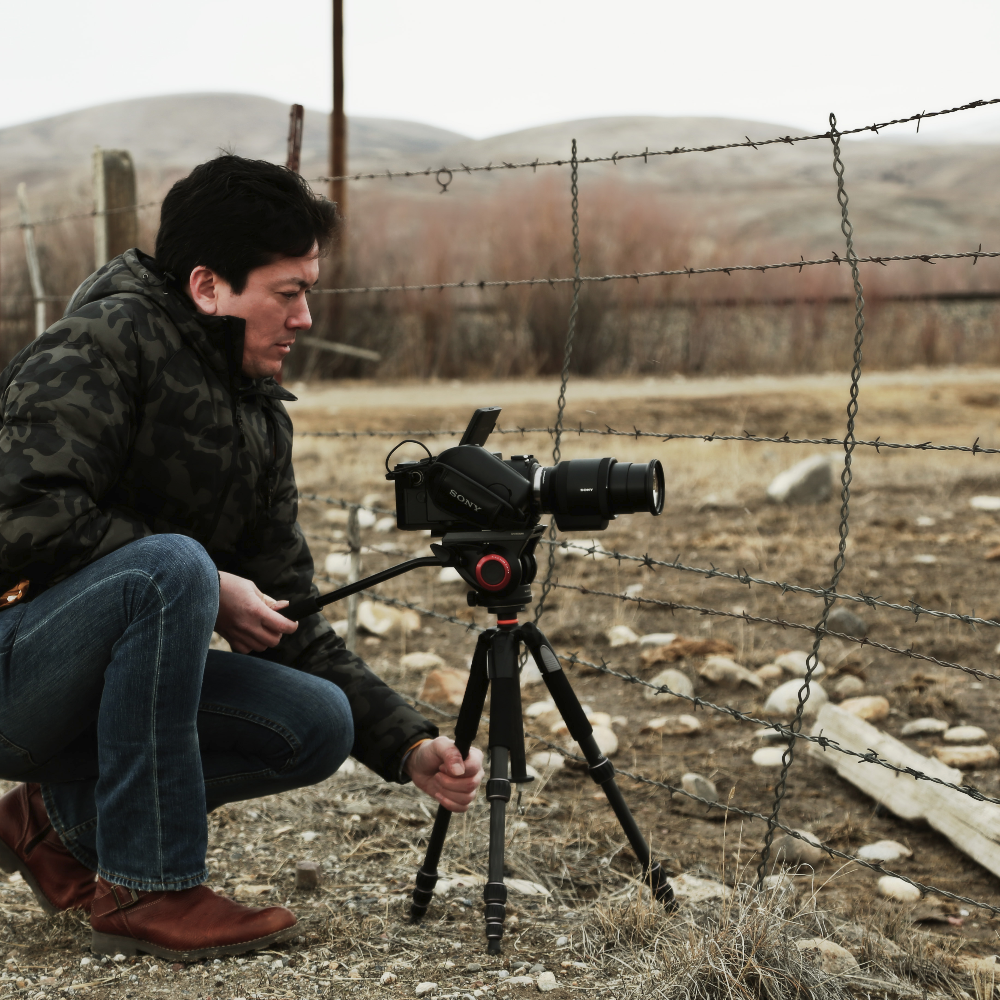 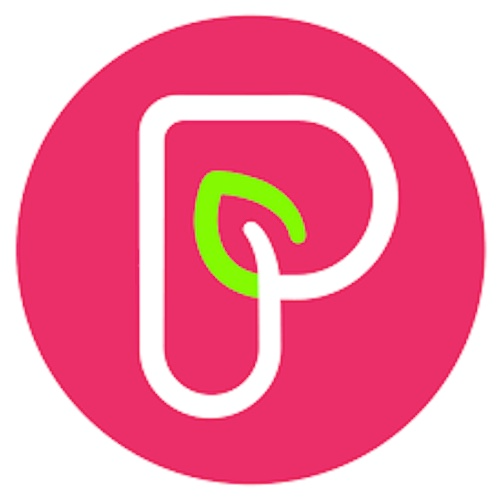 The Ruby Mountains rise above northeast Nevada near the city of Elko, and nearest the Spring Creek community where my folks built the family getaway. Inside Humboldt-Toiyabe National Forest, Lamoille Canyon cuts through the range with dramatic peaks and rivers, ornamented with "quaking aspen" trees named for how their leaves flutter in the wind. This short lyrical landscape film was an excuse to set one of my longtime favorite musical works (the sunrise passage from Ravel's "Daphnis et Chloé") to aerial cinematography, of my favorite place on Earth. Drones aren't permitted in national parks, but under the jurisdiction of the USDA, National Forests do embrace them, and Lamoille Canyon is that rare example of a National Forest crowned with high peaks, jagged terrain, and diverse landscapes rivaling any National Park in the United States. Besides the musical reason, this worked out to be my first full drone run, testing the new DJI Phantom 4 Pro V2.0 (more at http://www.focuspulling.com/p4p2), while also something to give my Dad on Father's Day, adding location footage to our http://westdocumentary.com. The style is really over-the-top (often, literally) Disney drama, but this place is so beautiful, it begs for indulgence. Filmed on May 26 & 28, edited on June 11-12, 2018, in UHD-4k resolution.