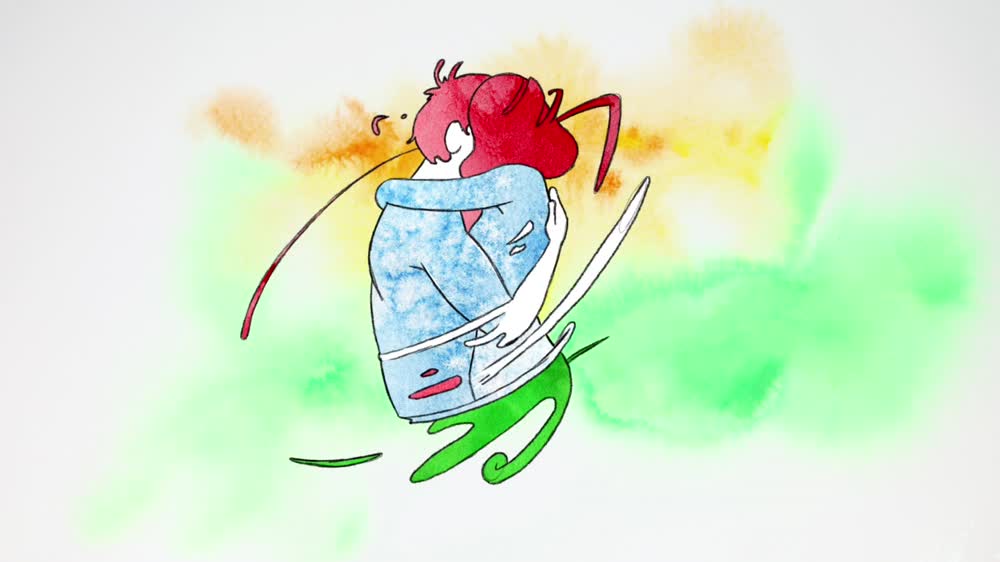 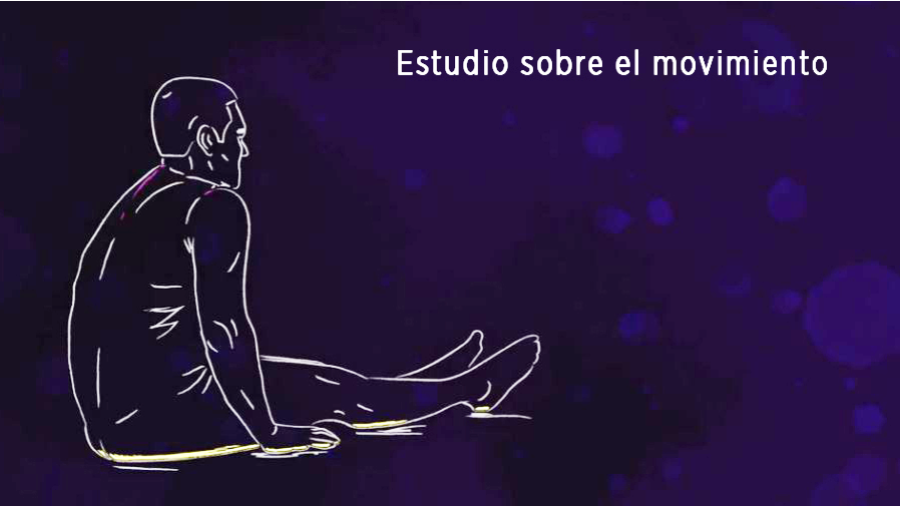 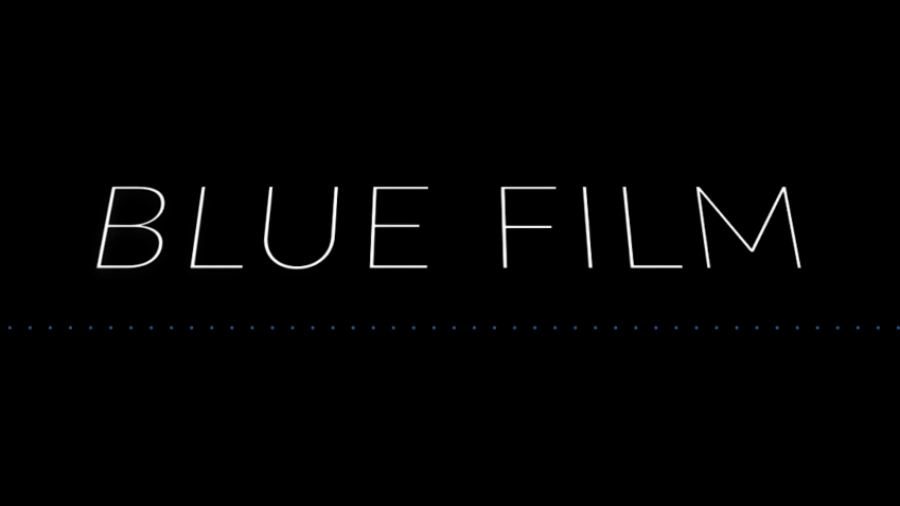 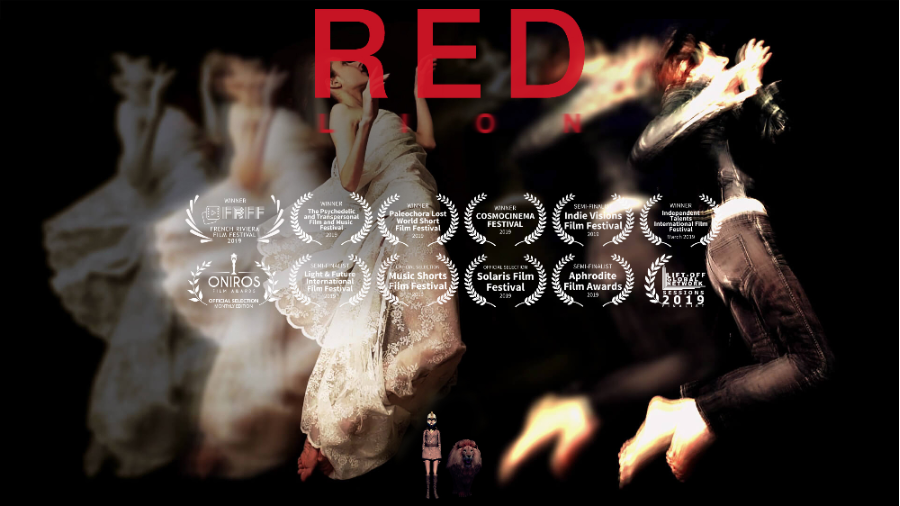 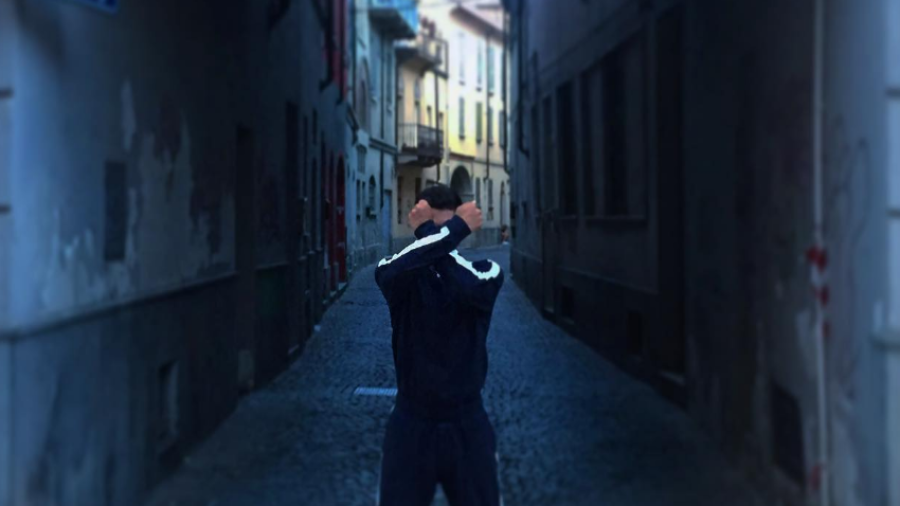 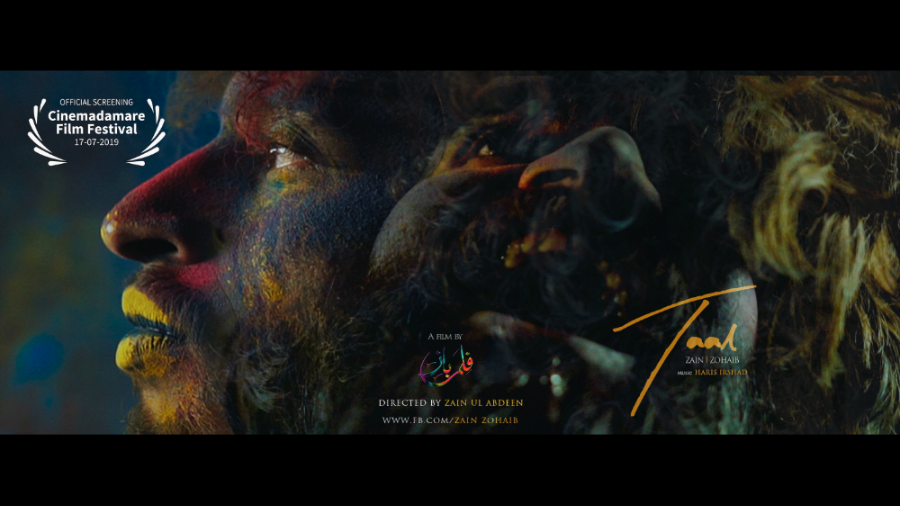 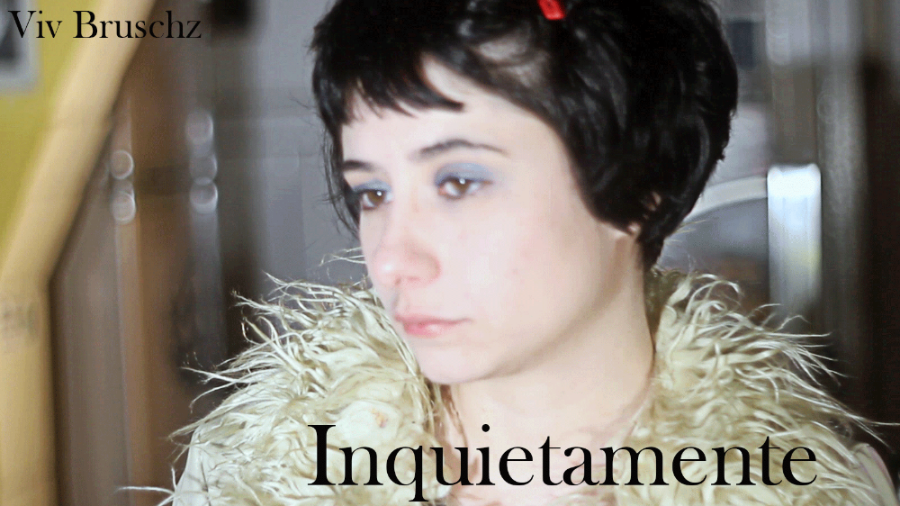 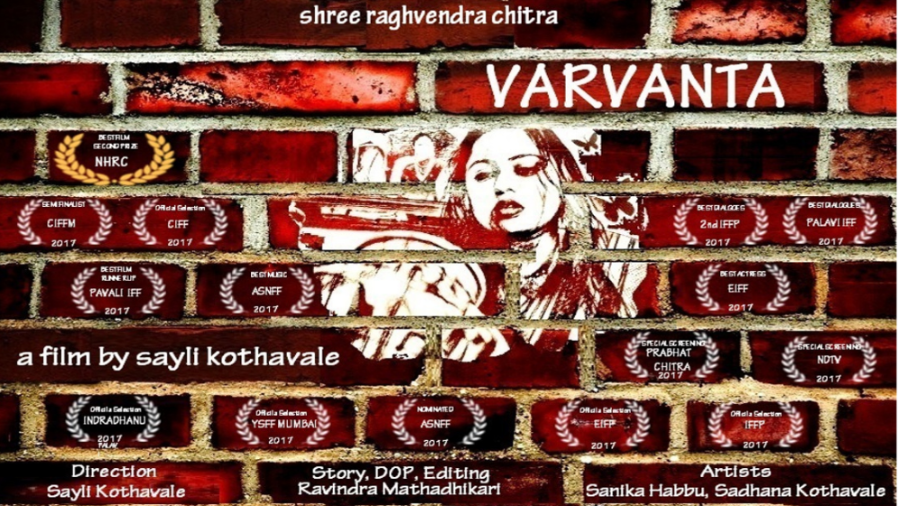 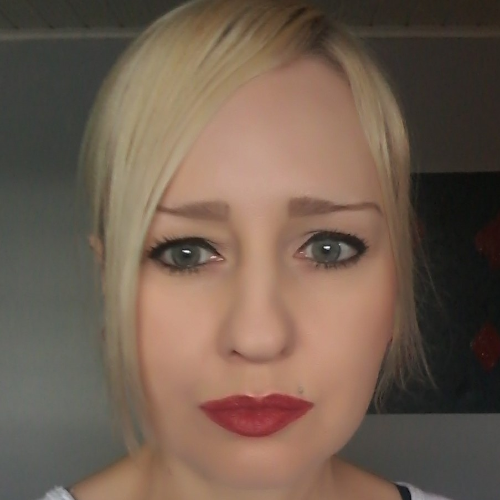 This film competed in
2019 Experimental Shorts

Restless mind is a movie about a girl who is an artist, bisexual and suffers from panic syndrome. She used to have a very busy social life, but she started having a lot euforia and losing herself, drinking too much and dealing with moral hangovers. So she just stopped going out cuz only home she feels safe from outside chaotic factors. So a friend sends her a message inviting her to go out, and she wants to see this girl, cuz she is more than a friend, she has a crush on her, but going out for this girl is not that simple, actually is a drama! That`s what this movie is about.

This was the second short film I've done, the first was a documentary, but this was my first solo production as a filmmaker, I wrote the script, produced art, cast, locations, I shooted, directed and pre edited the film.