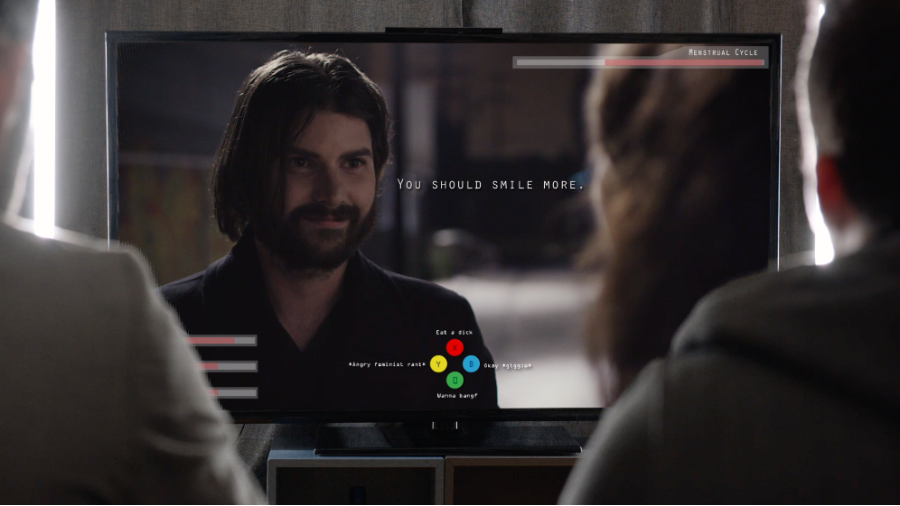 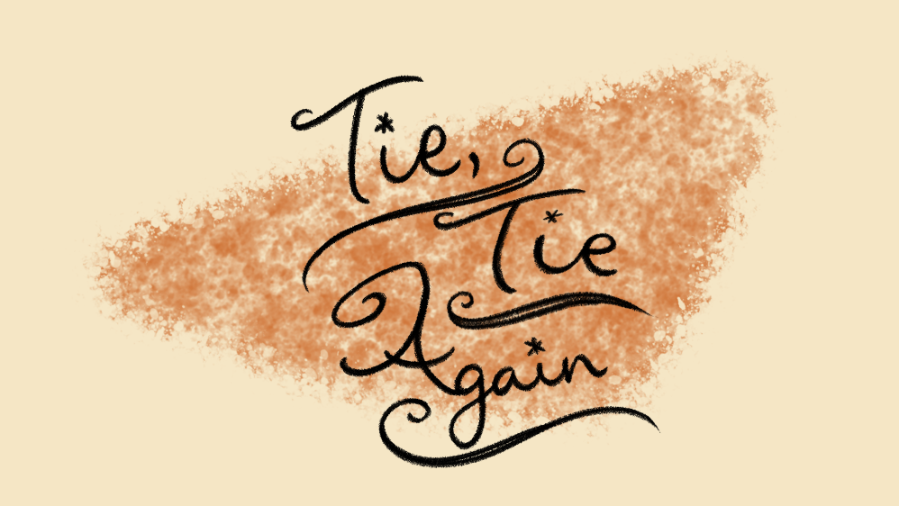 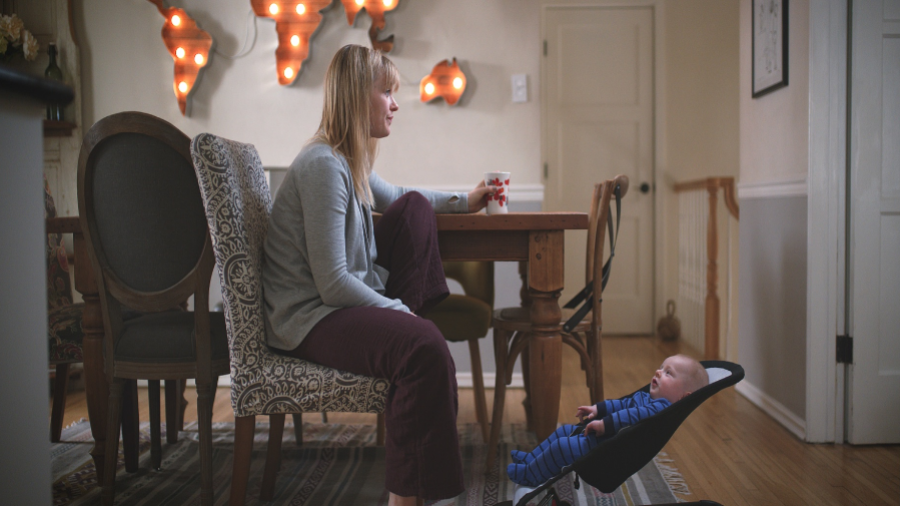 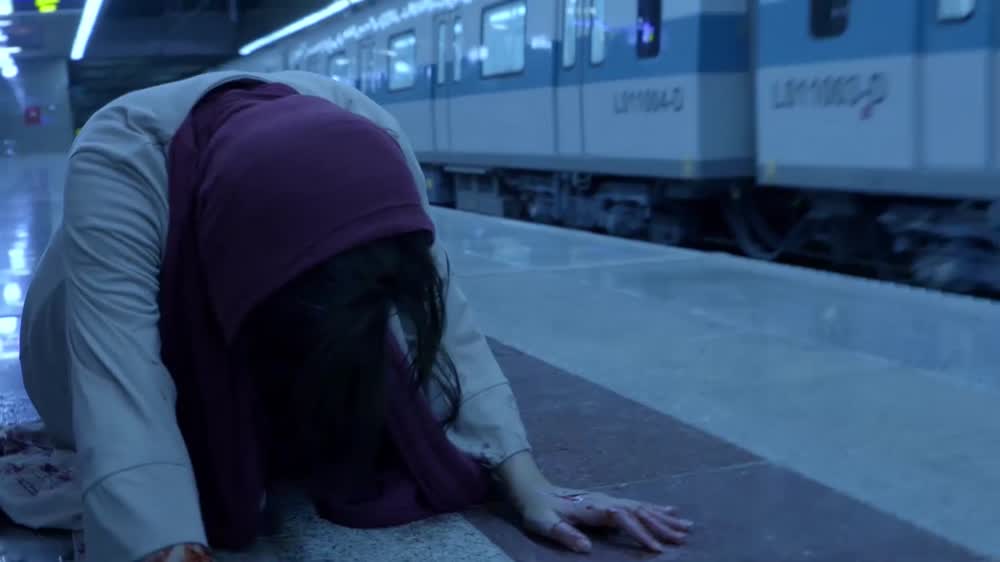 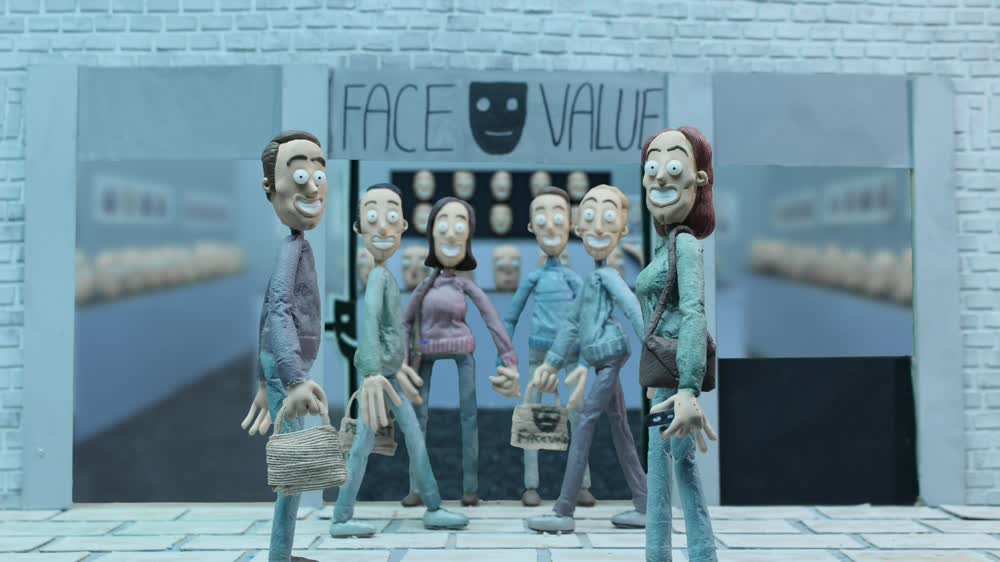 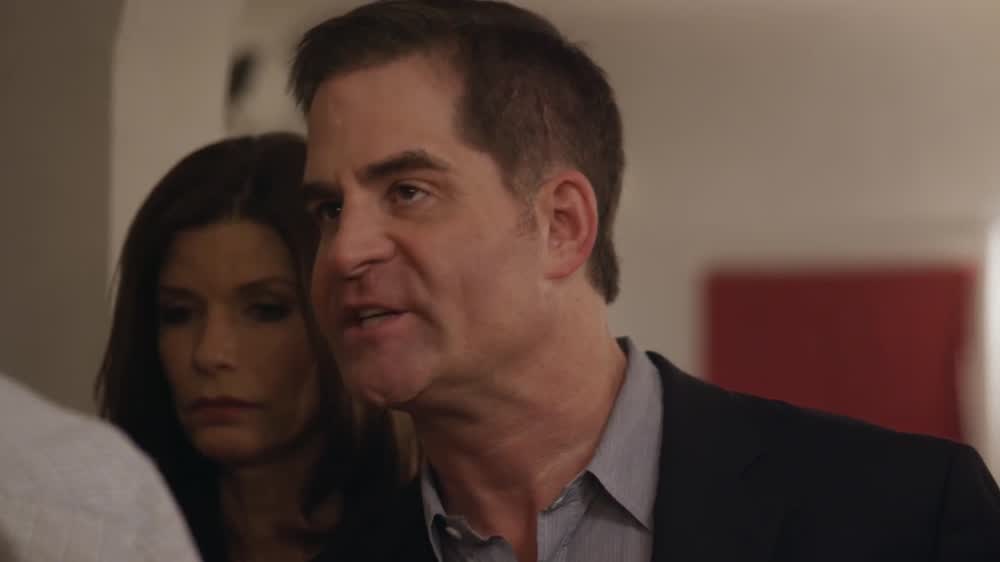 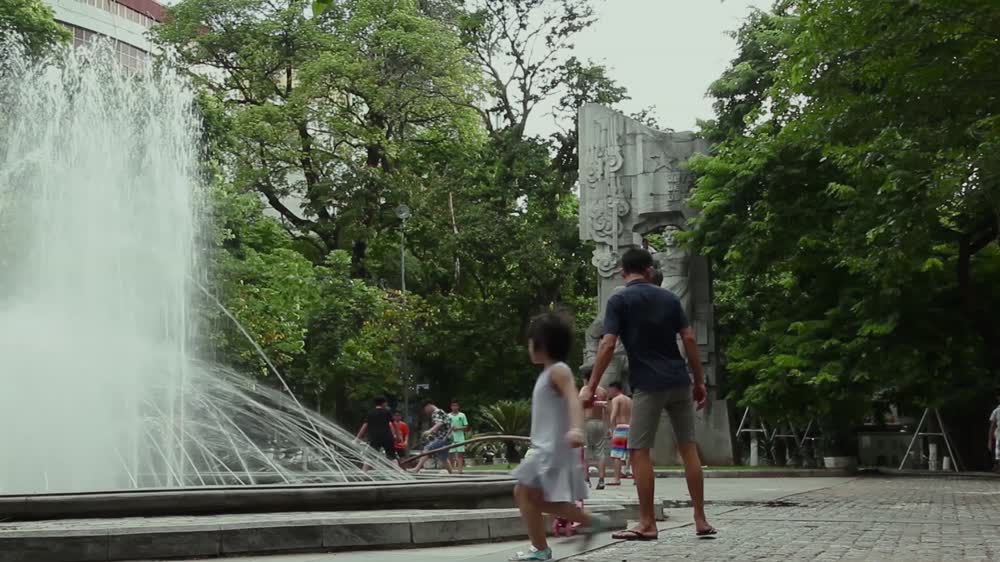 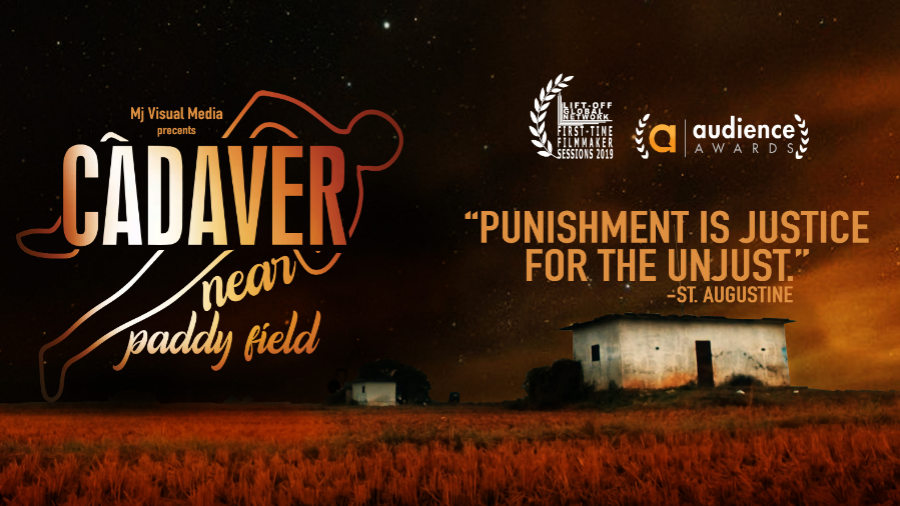 Each year in Vietnam, hundreds of thousands of inhabitants move from the rural areas to urban centers where the economy is stronger. This modern pattern has caught the Vietnamese government’s off-guard. Its current policy of population control are hostile in nature as it has caused discrimination and big inequalities in social status between urban dwellers and rural migrants. "Outside in Hanoi" is an eye-opening documentary that chronicles the journey of three young women as they leave their rural towns and families behind and learn what it means to be a migrant. Their desire to have better lives is powerful and moving, as are their struggles.