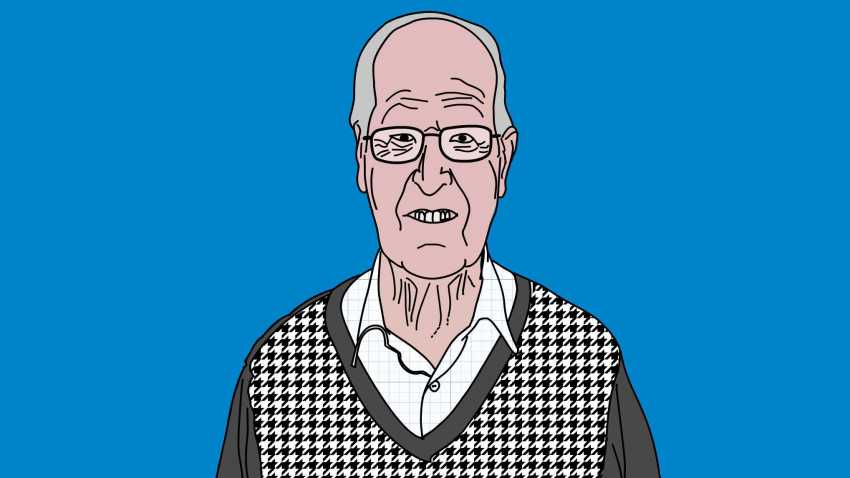 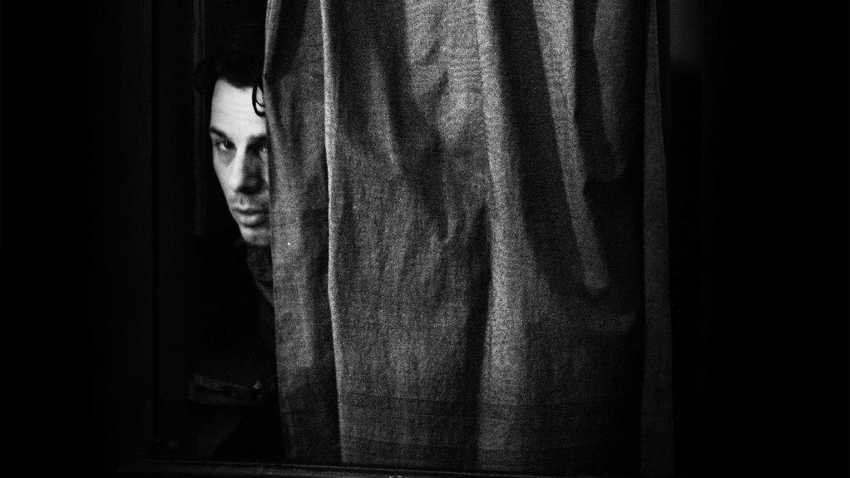 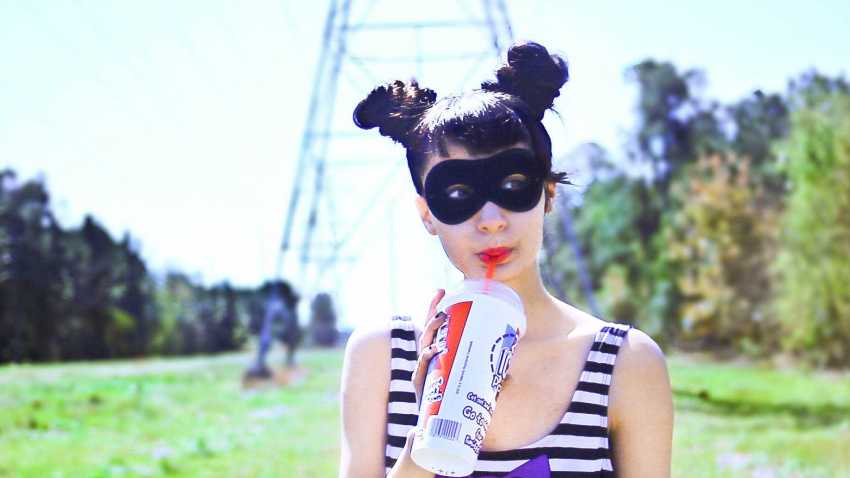 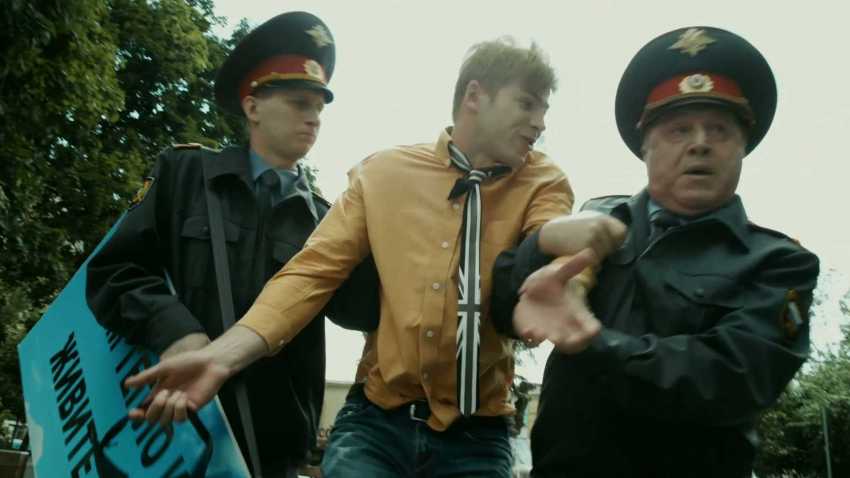 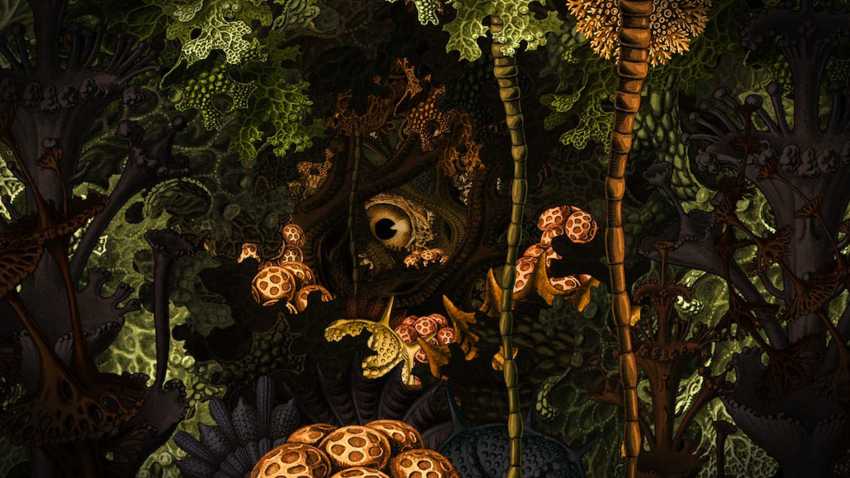 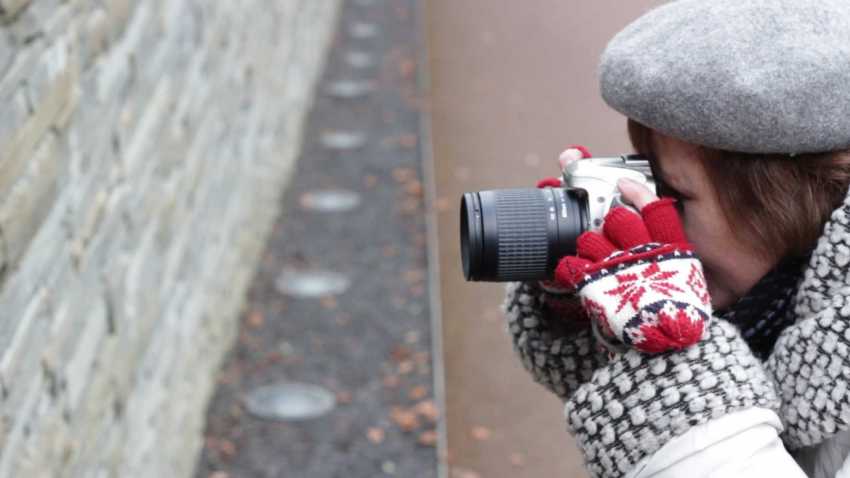 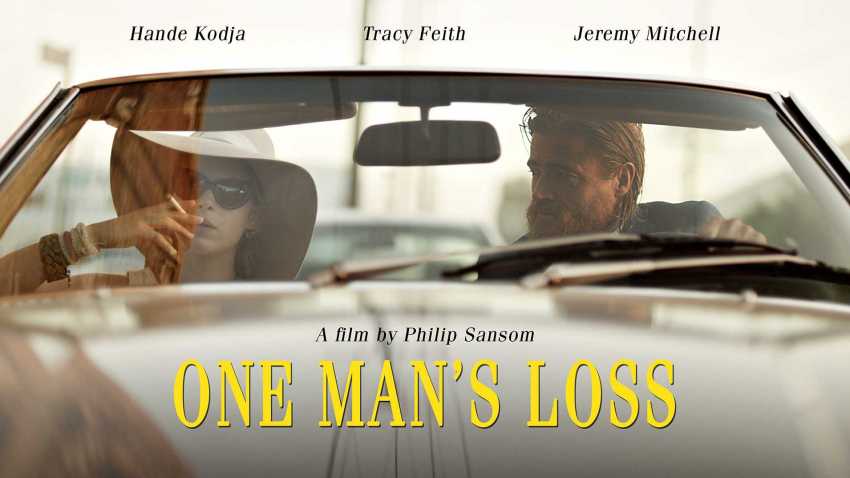 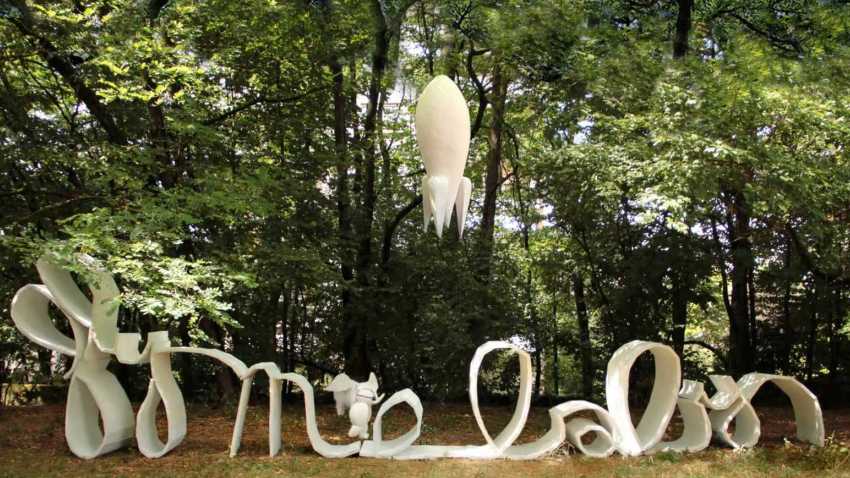 This is the latest short film from director Philip Sansom. It's a beautifully cinematic comedy drama, set on the blistering streets of downtown LA during a summer heatwave. A shoeless vagabond is fatefully thrown the chance at a new life, after treading on a piece of glass outside the apartment of an arguing couple. By the time the credits roll on this feelgood short, he’s got the girl and the shoe is on the other foot. Literally.