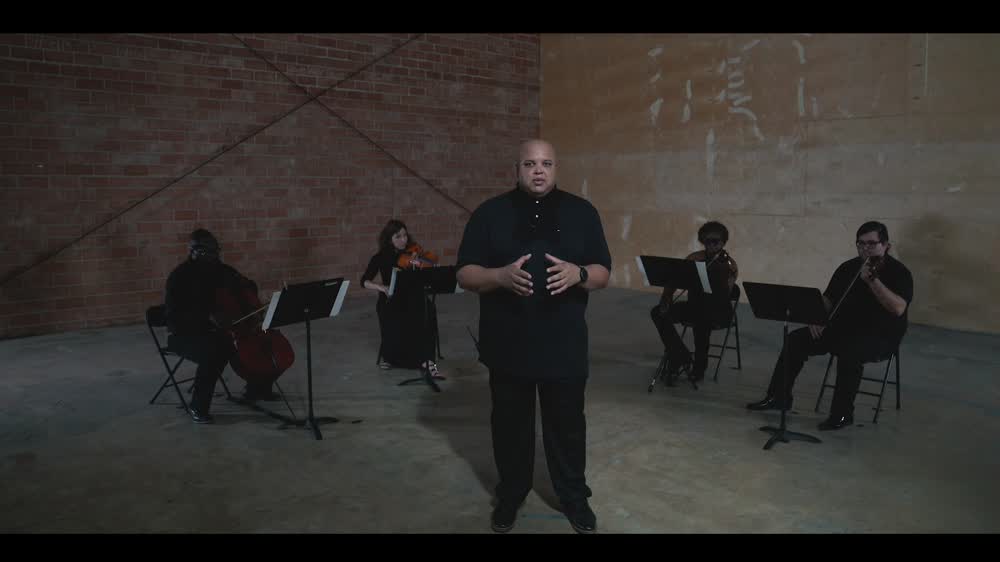 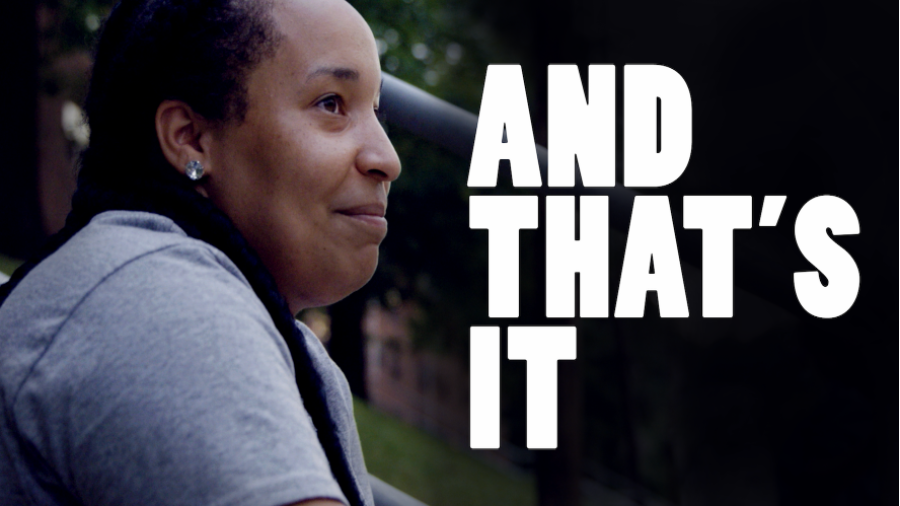 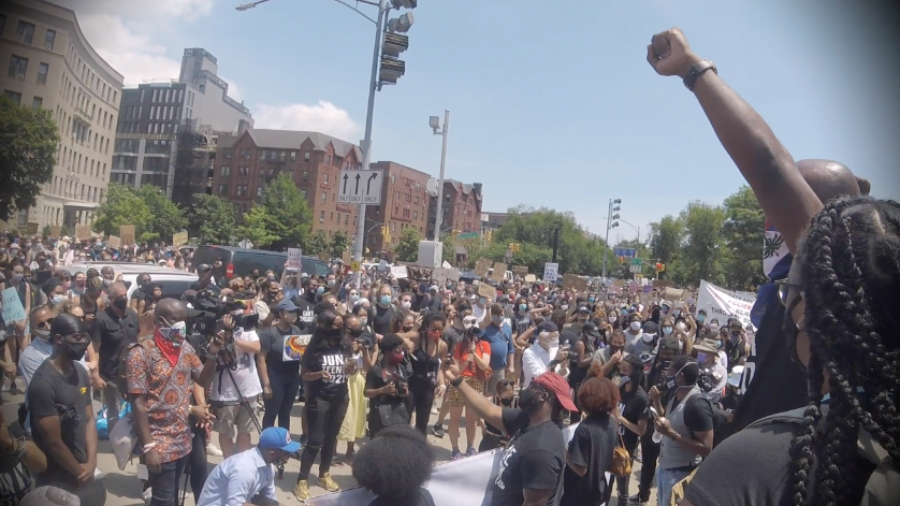 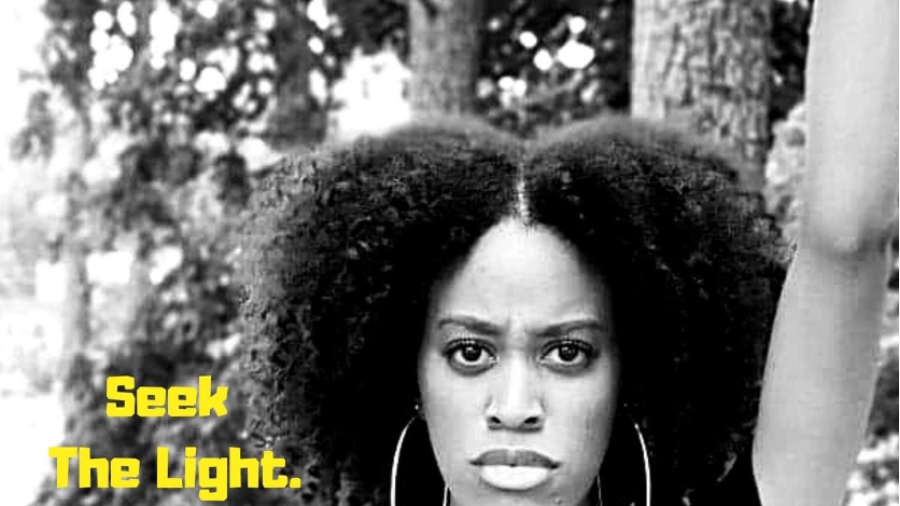 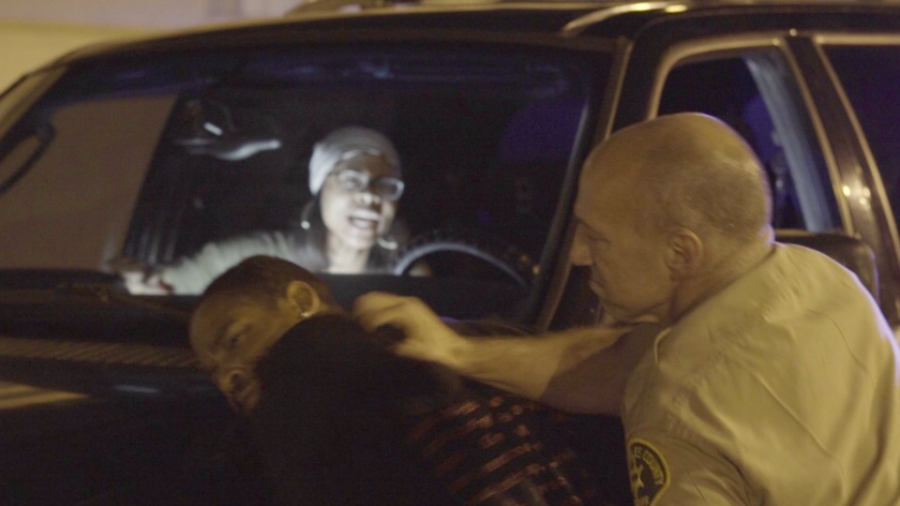 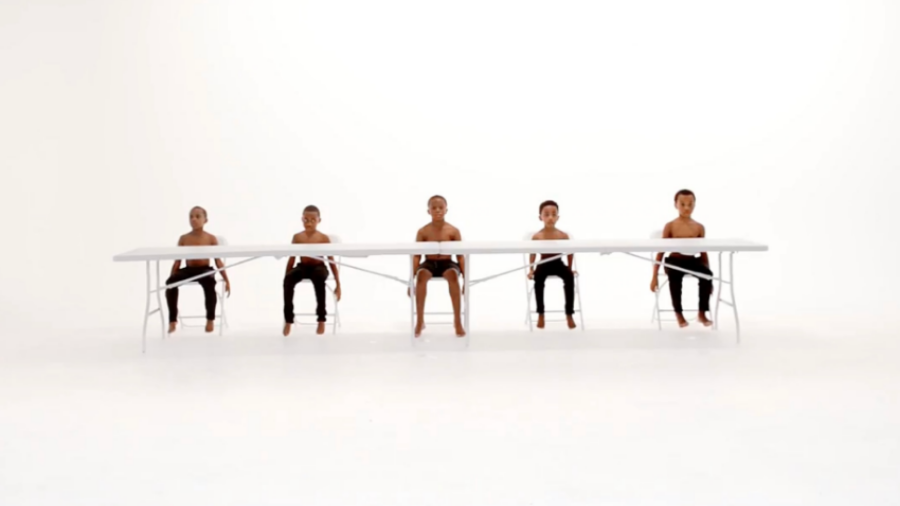 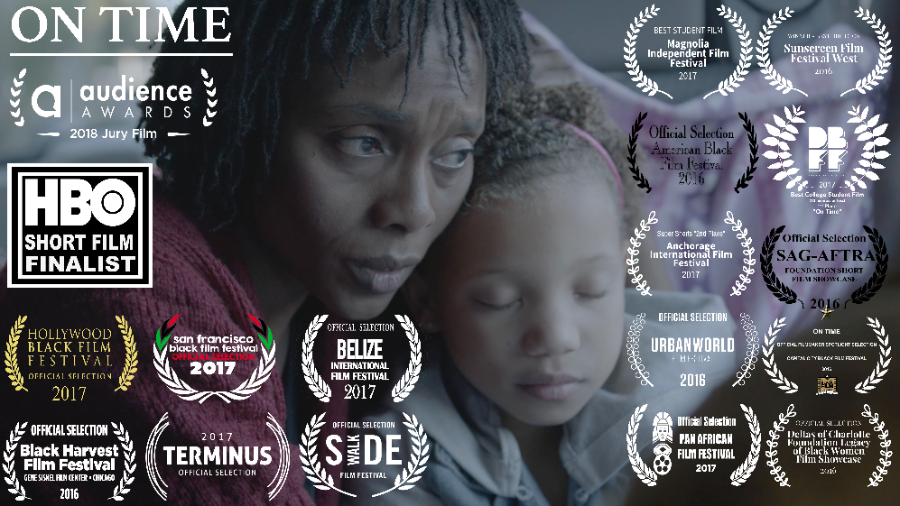 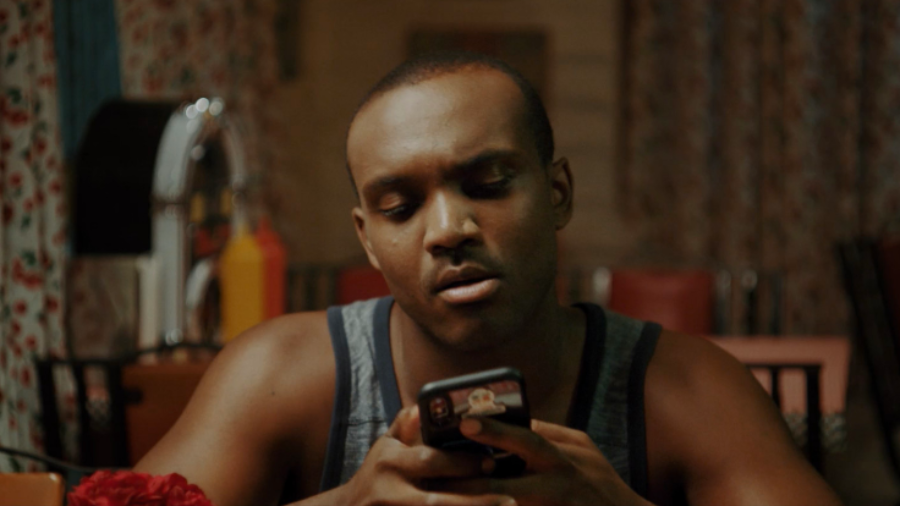 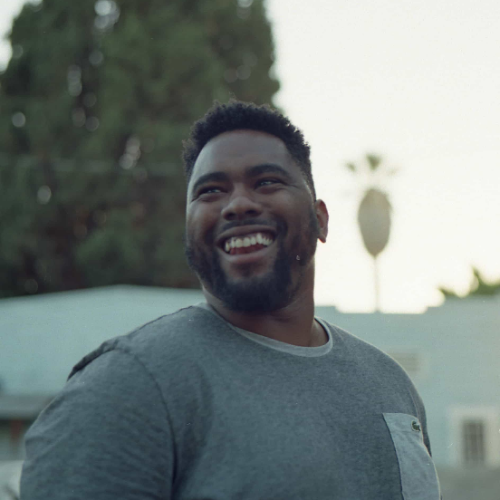 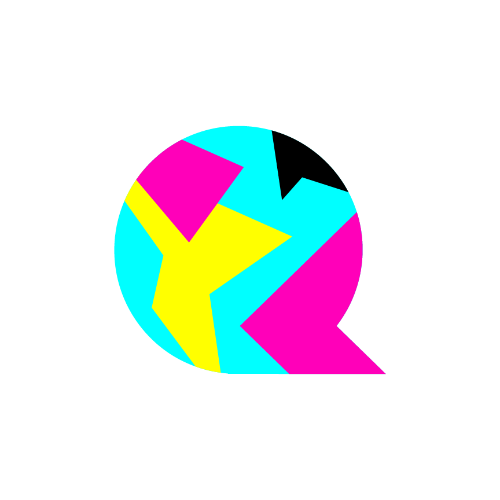 This film competed in
Race To Justice 2021

To watch film, reach out to: xlnbtwitter@gmail.com

Logline: Renee Johnson, a mother living in South Central LA, must make a difficult decision when she's late for her job interview. --

Bringing Light to a Problem: On Time follows the life of Renee Johnson, a mother forced to make a dangerous decision for the sake of her child. Six months unemployed and desperate, Renee realizes this isn't the life she want for her seven-year-old daughter, Imani. Renee receives an interview for a job, but doesn't have the funds to keep her in daycare. So on a hot, searing Los Angeles day, Renee leaves Imani in the car as she goes in for her interview. Renee lands the job, but walks outside to find cops breaking into her car to take Imani away. Renee watches as her child is taken away, and she's arrested for trying to find a better path for herself and her daughter.

For many, our protagonist's only crime was being black, poor, and female. For others, regardless of her situation, her decision was reprehensible. Still, it is not cut and dry. While the inspiration for the story found help, I want to follow the normal trajectory. Where most parents are on their own. The Breakdown: On Time came into fruition through researching stories of the juvenile dependency court as well as foster families, and foster homes. Many people (and most audiences) have never seen the reunification process for parents and children, children's court, the workload of children protective services caseworkers, or the overwhelming disparity parents of color find themselves in when dealing with juvenile court. I want to bring these problems out in the open. An audience should leave this film emotionally moved, with an open mind to learning more about the legal system for parents and children in regards to the reunification process.