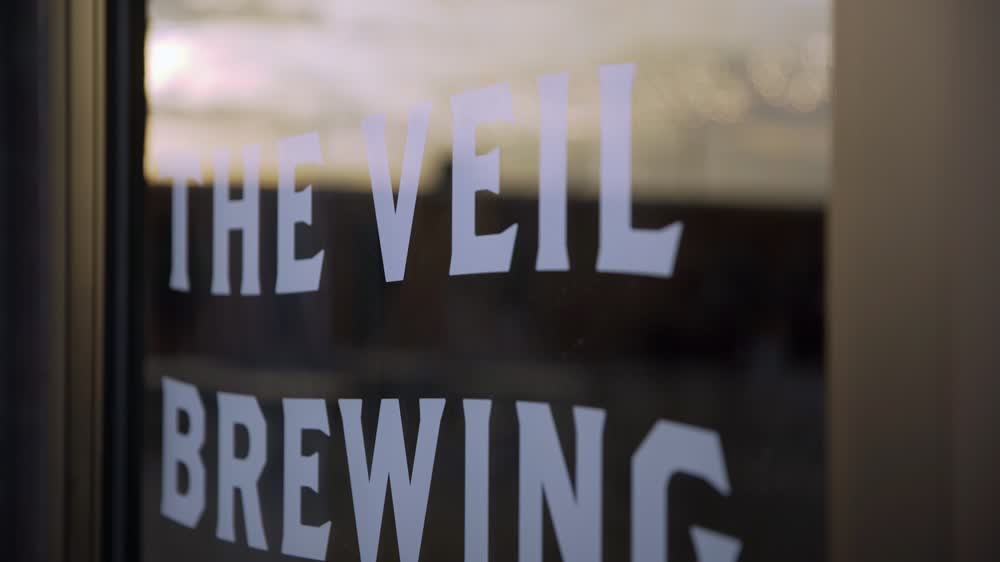 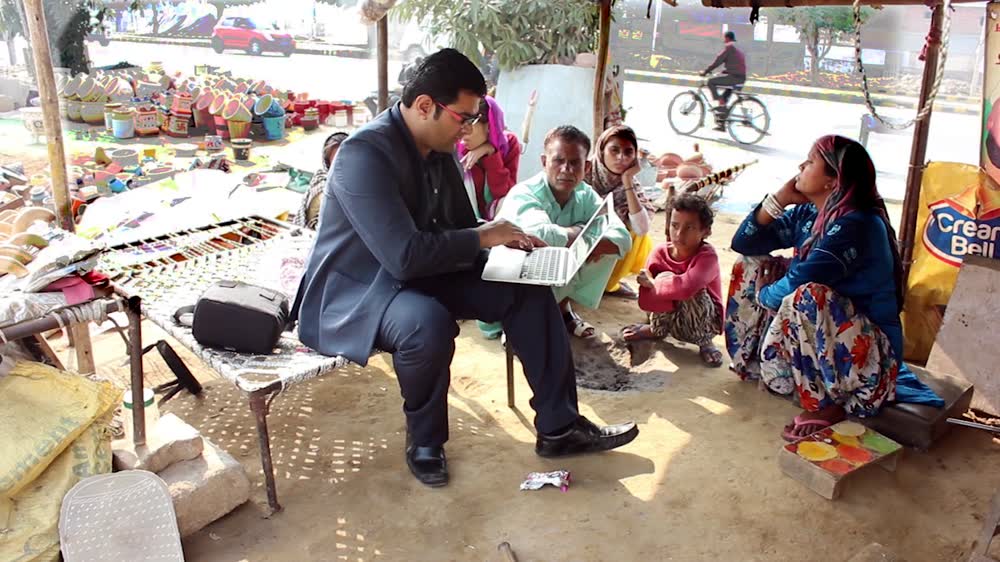 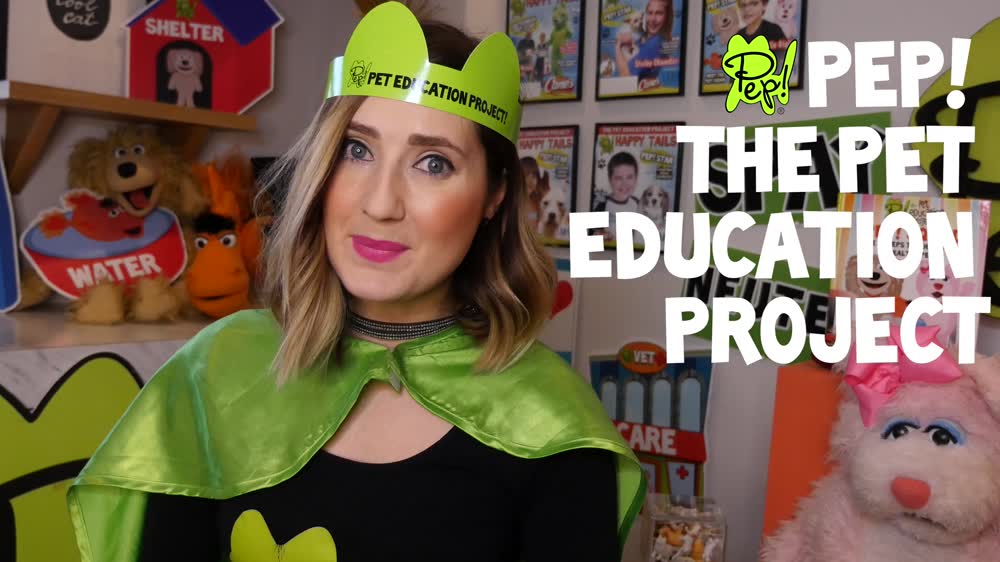 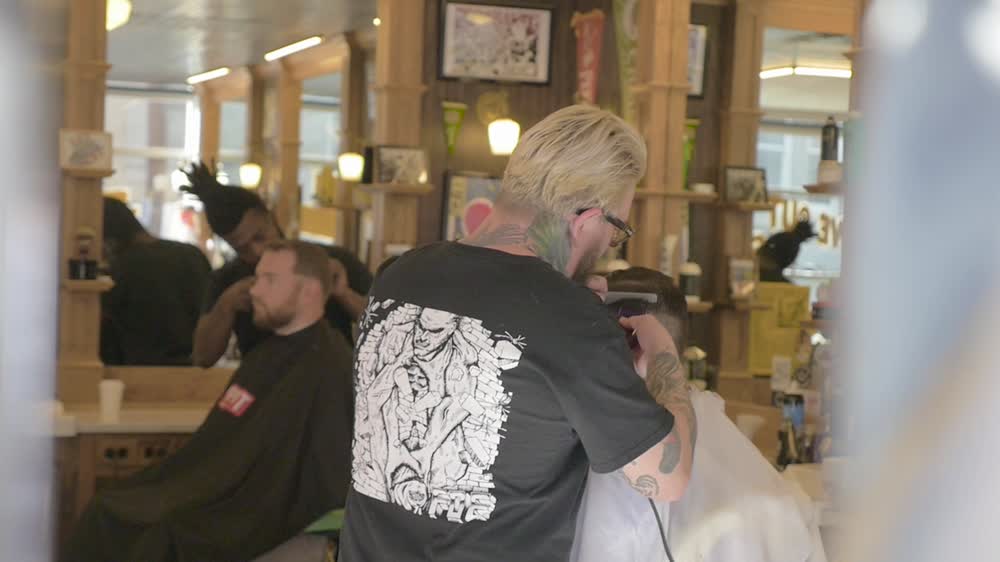 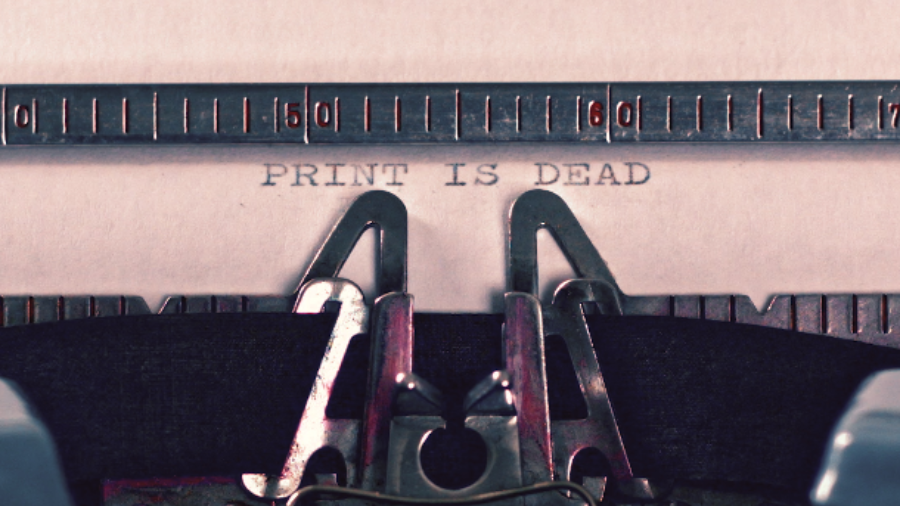 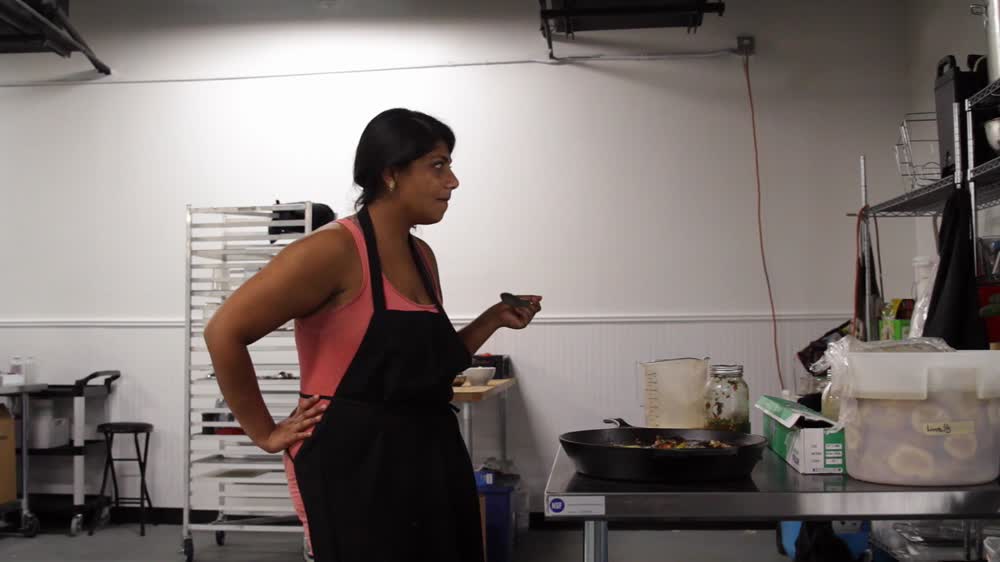 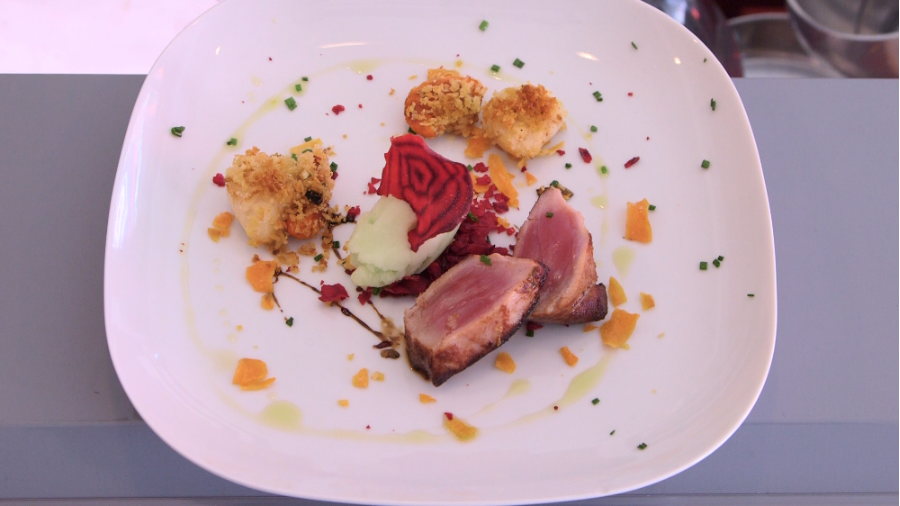 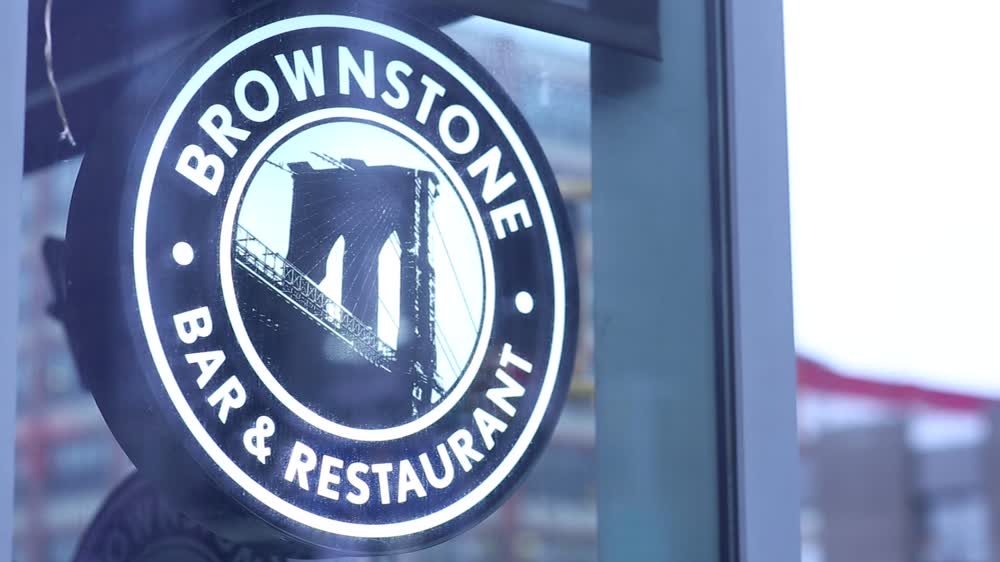 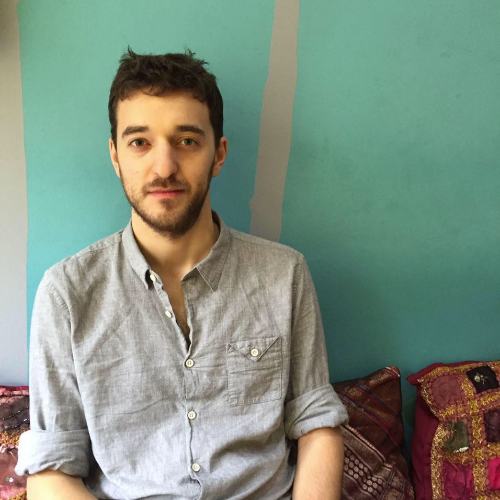 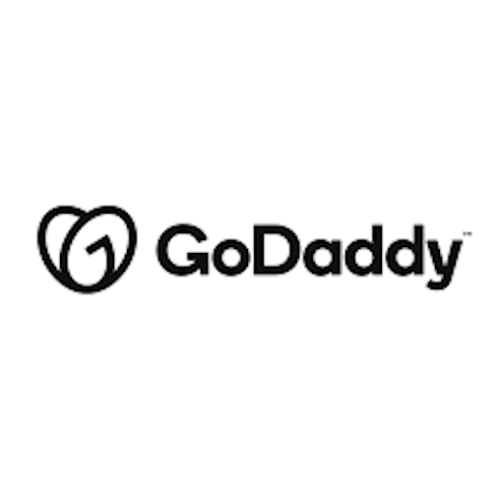 “Two tables, fork, knife. That’s it. And I focus on the food”. Mustapha Mouflih's restaurant Anima e Cuore developed a very quick reputation in my London neighbourhood, Kentish Town. I had my first meal there about 8 months after it had opened, having read a number of rave reviews. I can still remember the freshly made Tagliatelle with veal ragu! It lived up to the hype. I got to know Mustapha well after that, often dropping by for a coffee and some of his award-winning gelato. He shared his cooking philosophy and the story of the restaurant with me, and I knew it would make a great subject for a film. He has turned down many jobs in Michelin star restaurants and has no plans to expand on his restaurant size (currently only seating 24 people), even though they now get booked-up six months in advance. Instead he favours the everyday moments shared with his customers, keeping it local, and human.