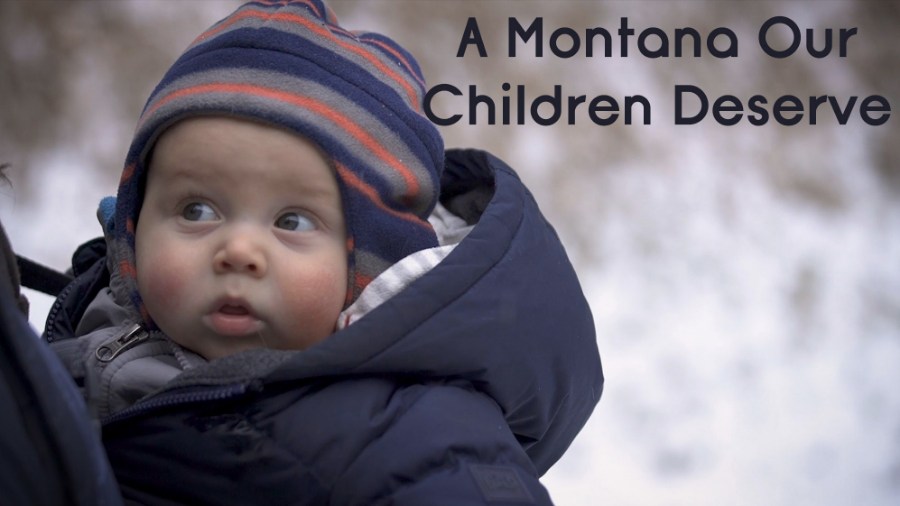 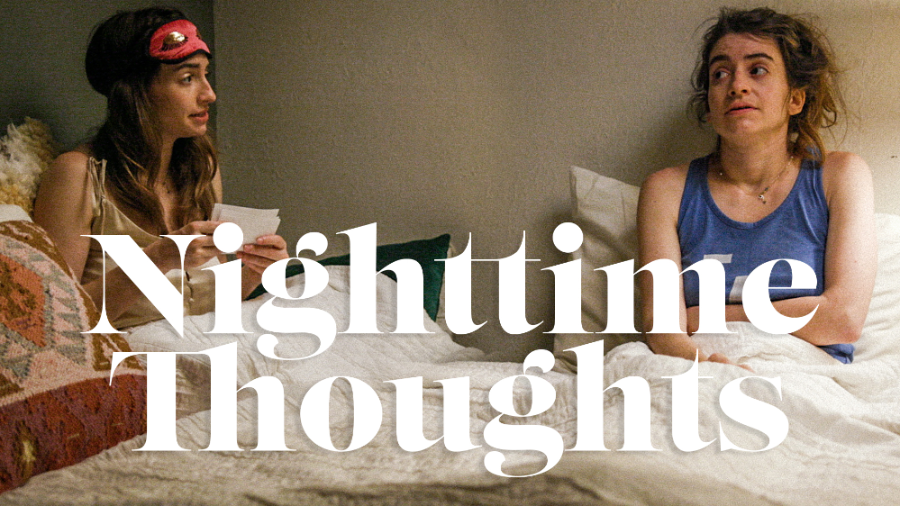 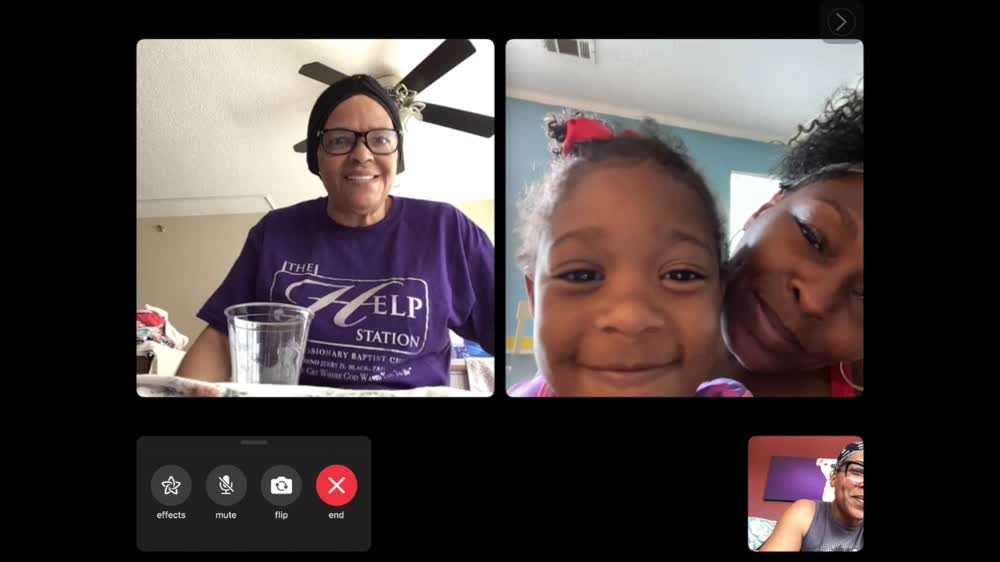 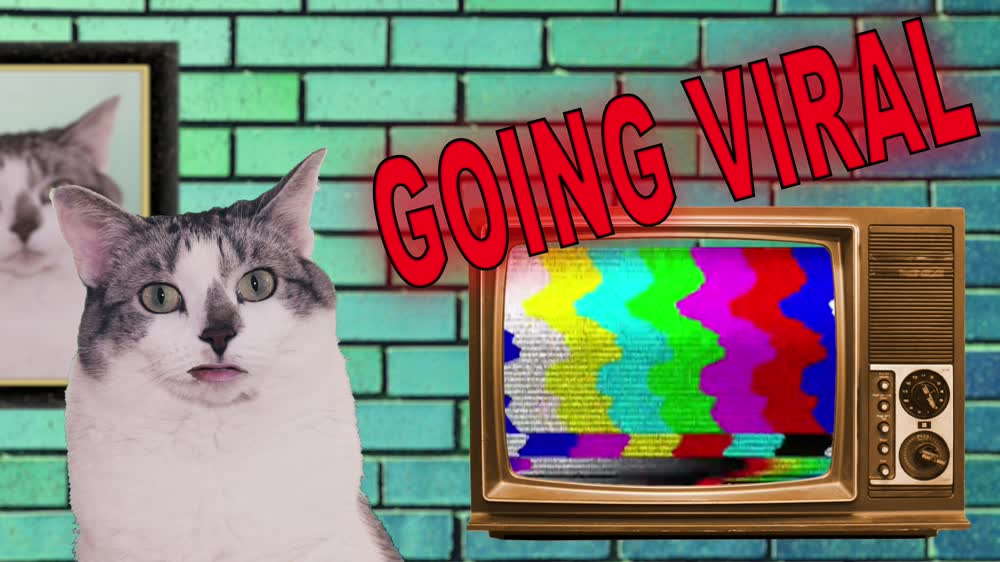 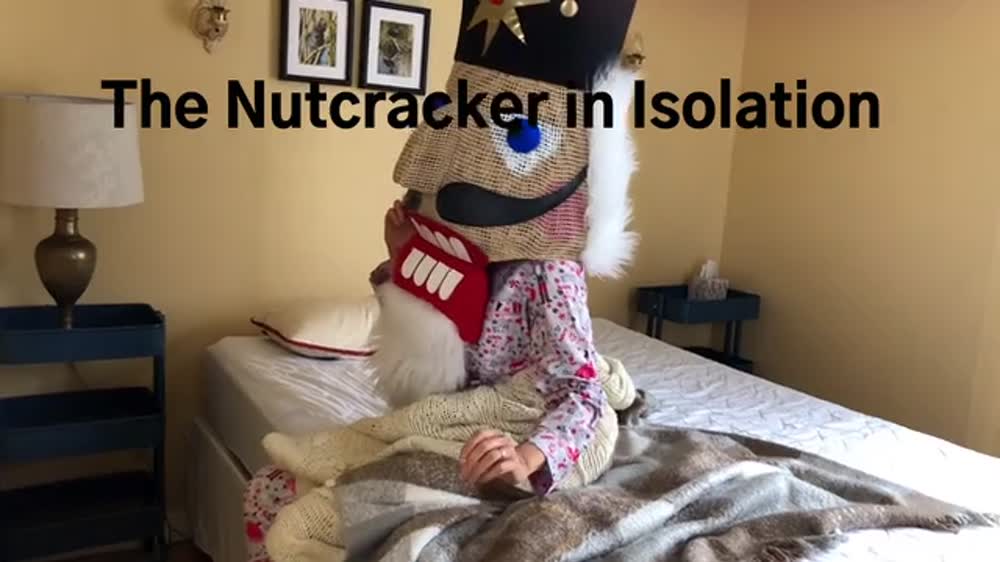 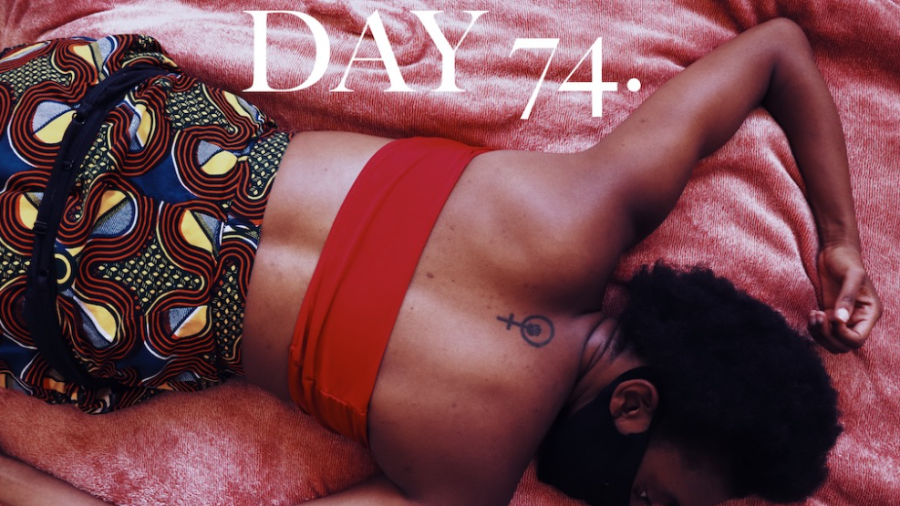 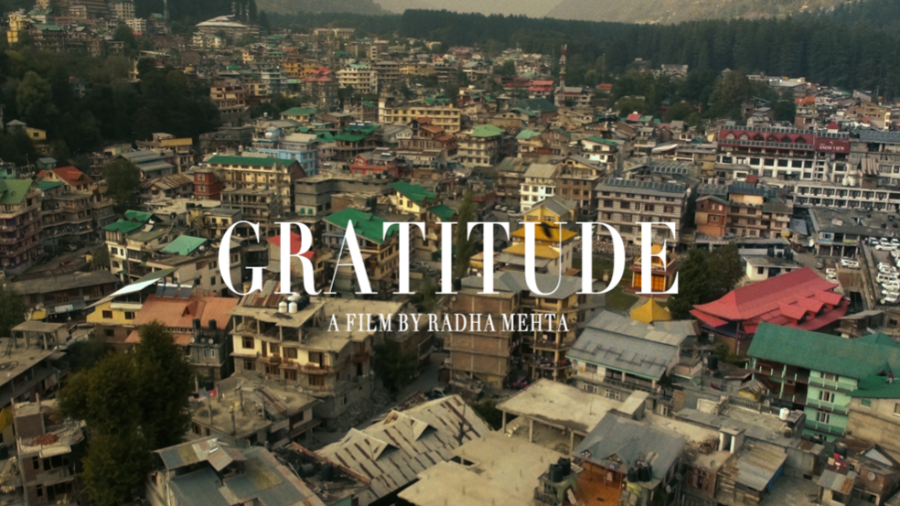 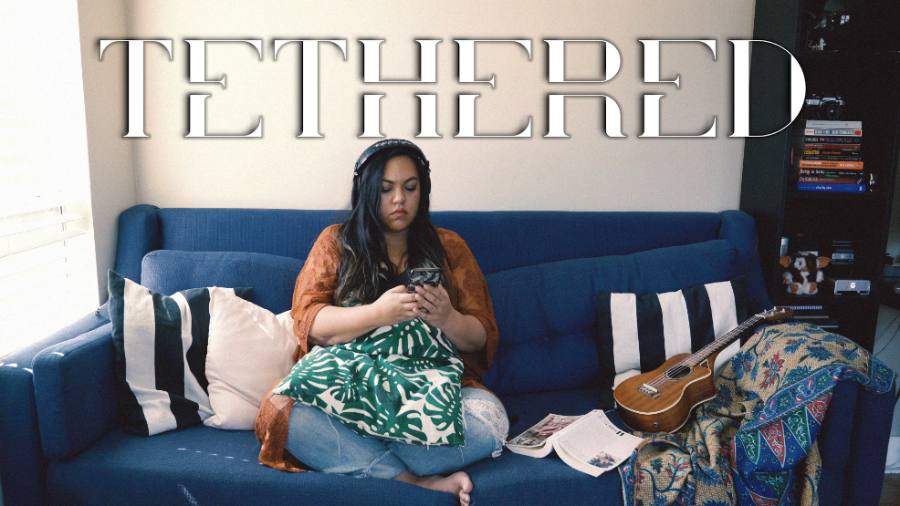 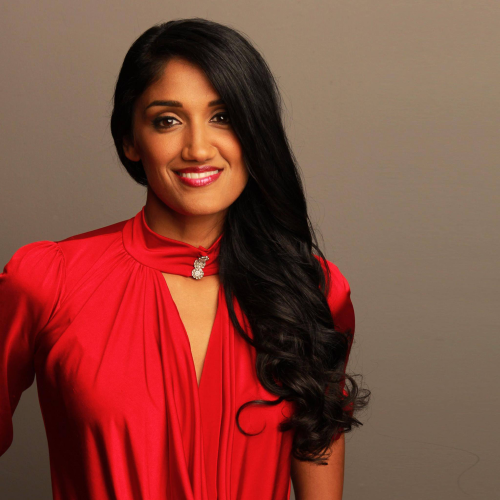 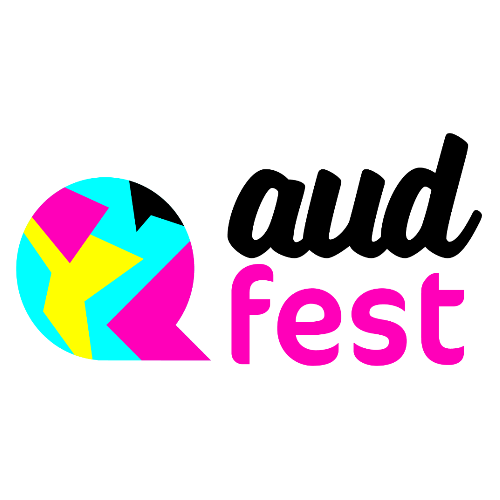 This video competed in
AudFest 2020

With a strong desire to pursue the American Dream, Vipin Mehta immigrated to the US during the Vietnam War on a special visa conditional upon getting drafted on a moment’s notice. As a civil engineer, he worked for various companies but faced the stark reality of being laid off - twice - simply because his bosses could not understand him due to his thick accent. Under pressure to provide for his family of four, Vipin's wife inspired him to start his own company in 1977. He provided pro bono services initially to prove his ability, and over time he was able to earn the trust of his clients. Since then, his company has been involved on some of America's largest infrastructure projects that continue to serve as blueprints of civil engineering excellence around the world. Vipin's gratitude and unending trust in his employees have inspired many to lead successful careers while making a positive impact in the civil engineering industry today.
Director: Radha Mehta
Producers: Radha Mehta & Ravé Mehta
DP: Kevin Shanmugam