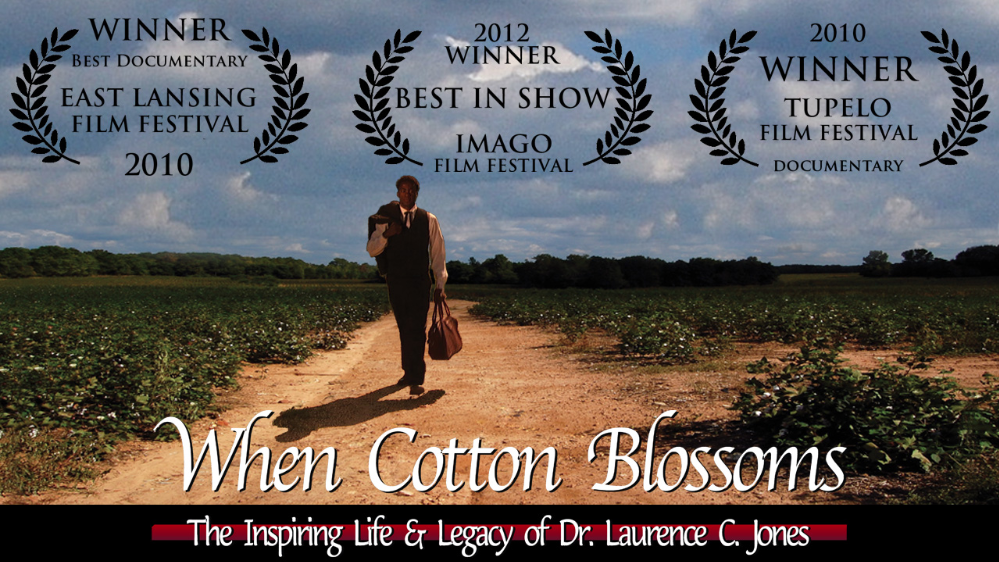 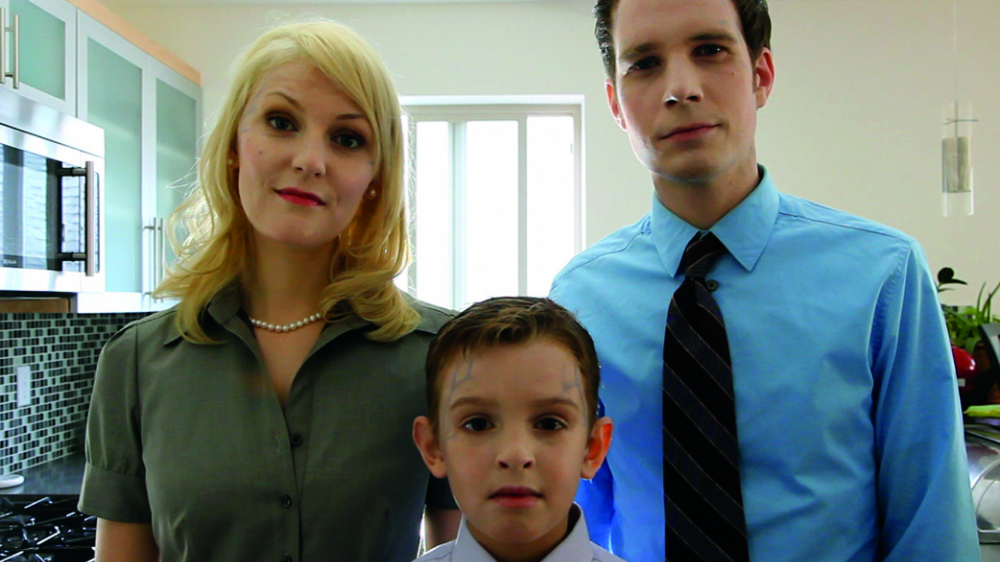 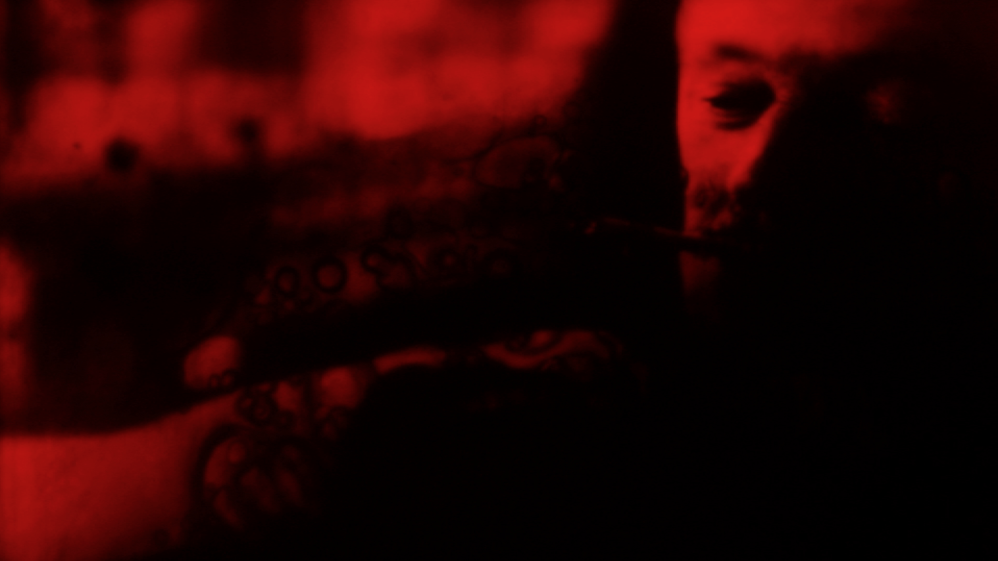 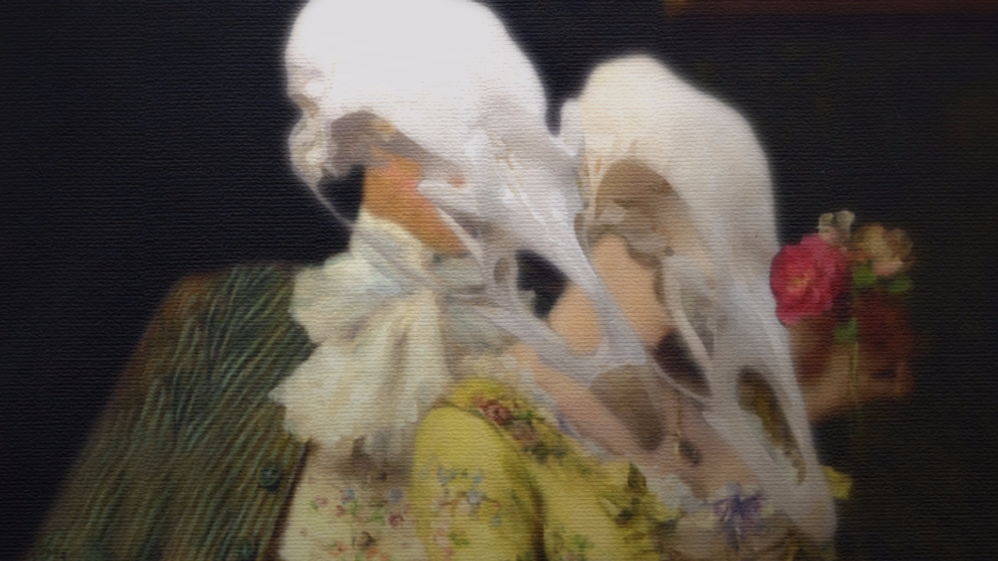 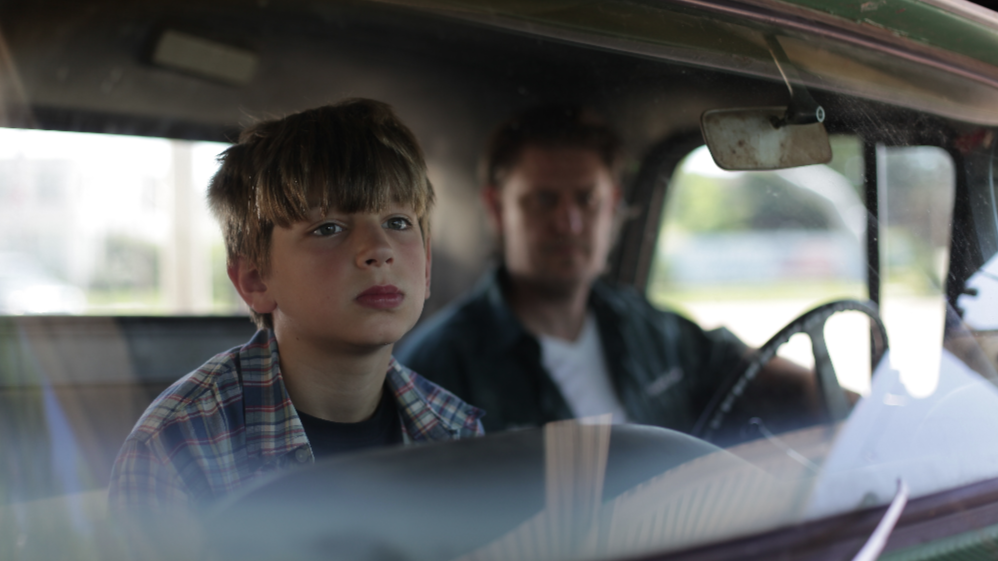 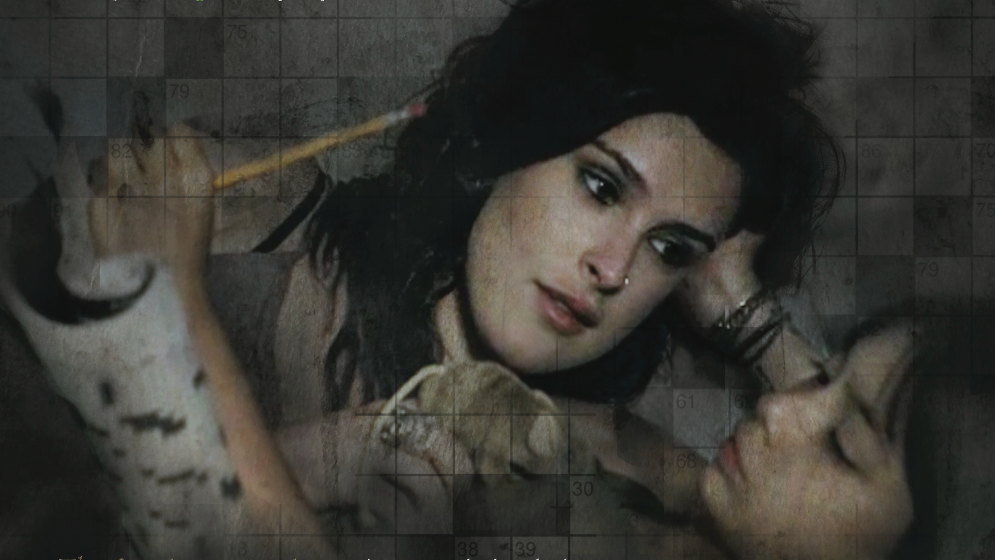 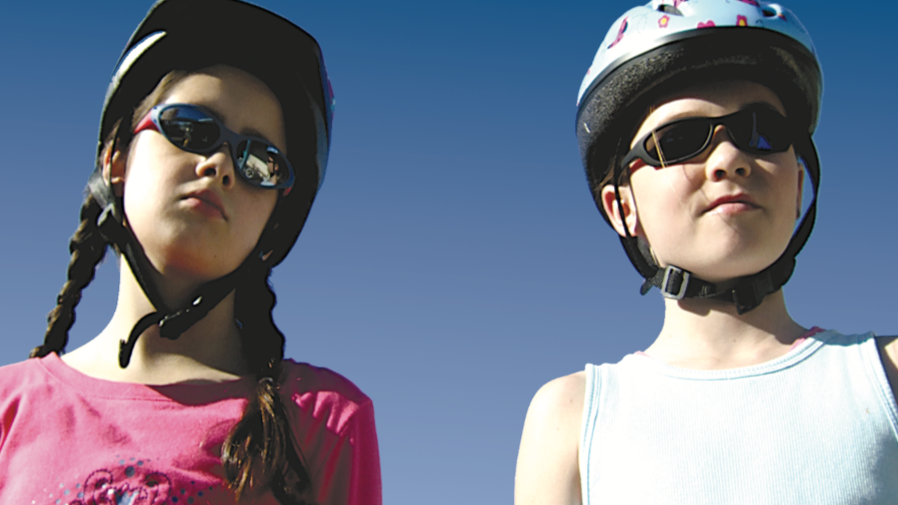 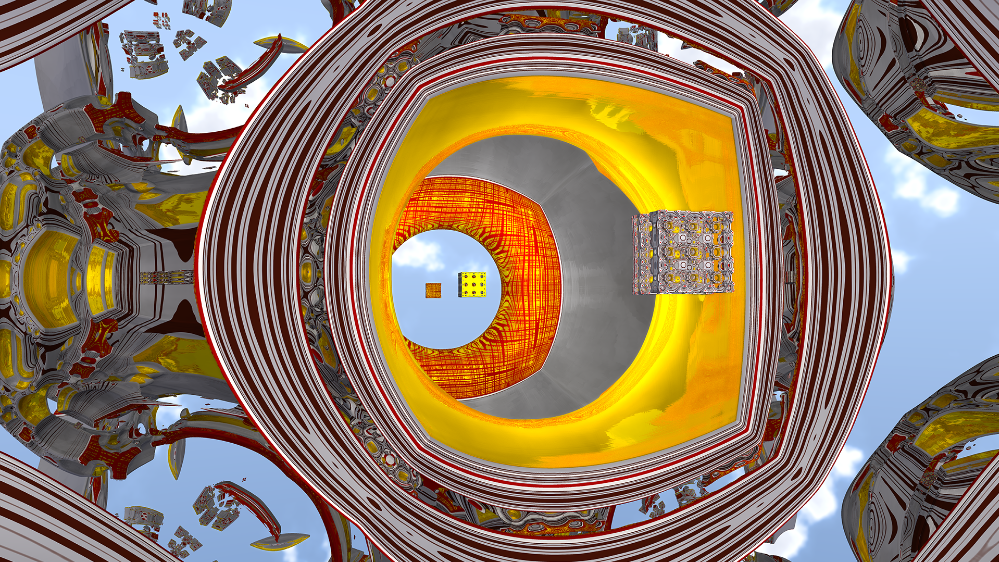 Music for a Self-Transforming Machine 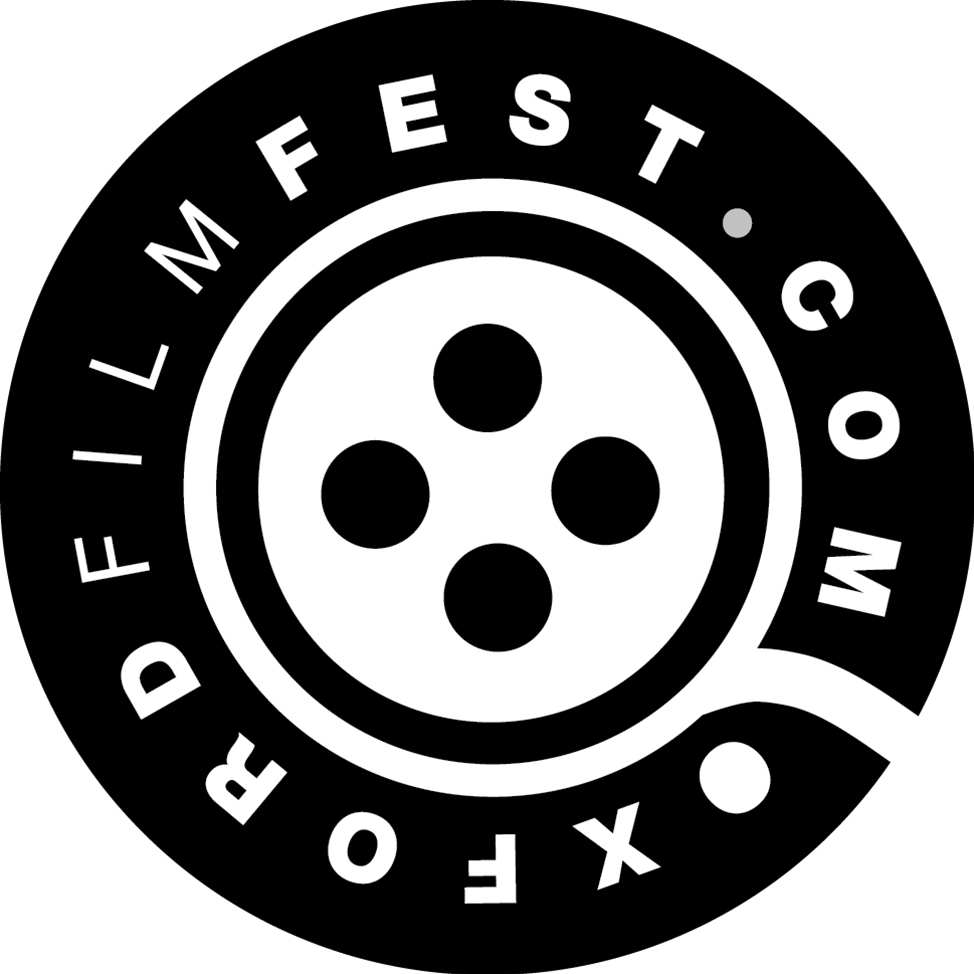