Sorry, this video is no longer available. 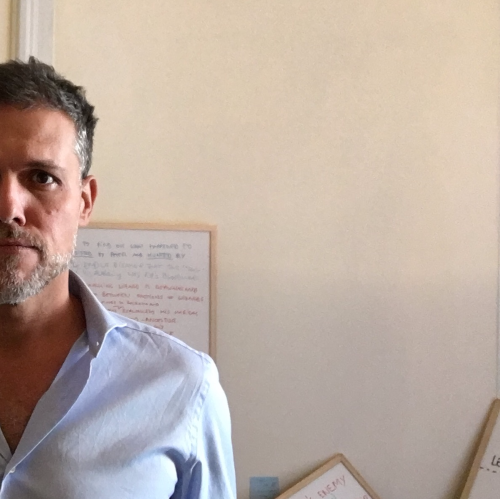 Pio is a young father and a subsistence fisherman from a small village in Samoa. Against the advice of an older friend, early one morning, Pio defiantly sets out into a lagoon where fishing is forbidden. Near the reef Pio makes a terrible discovery: the dead body of a young woman, her hands and feet tied, is caught among the coral. In shock, torn between his fear of the law and his ethical and spiritual beliefs, Pio falls victim to panic. Rather than take the body ashore, he paddles away from the reef as fast as he can. Over the next 24 hours, through a series of silent confrontations with those around him, Pio will struggle with his own conscience to come to a decision regarding the murdered girl he left in the coral.