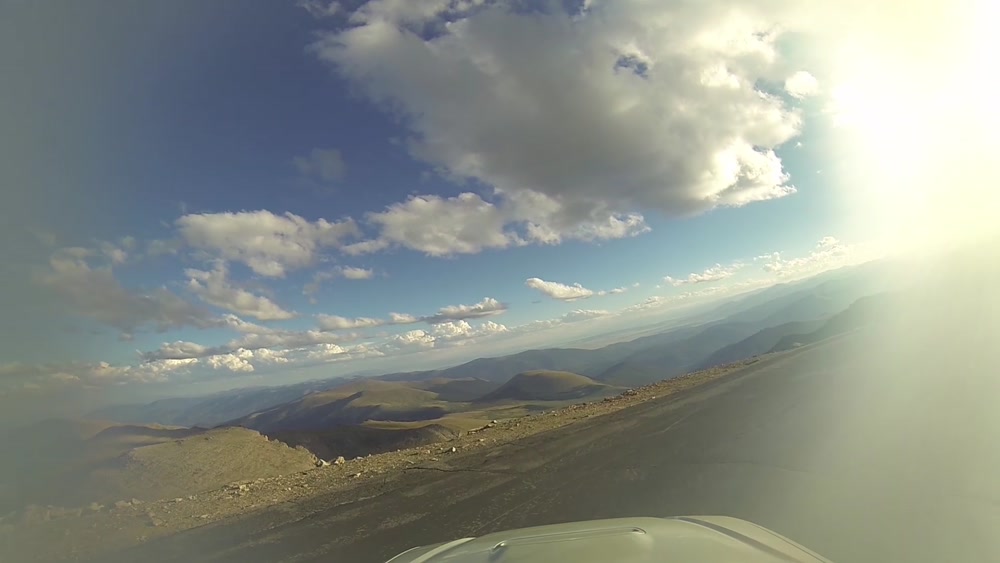 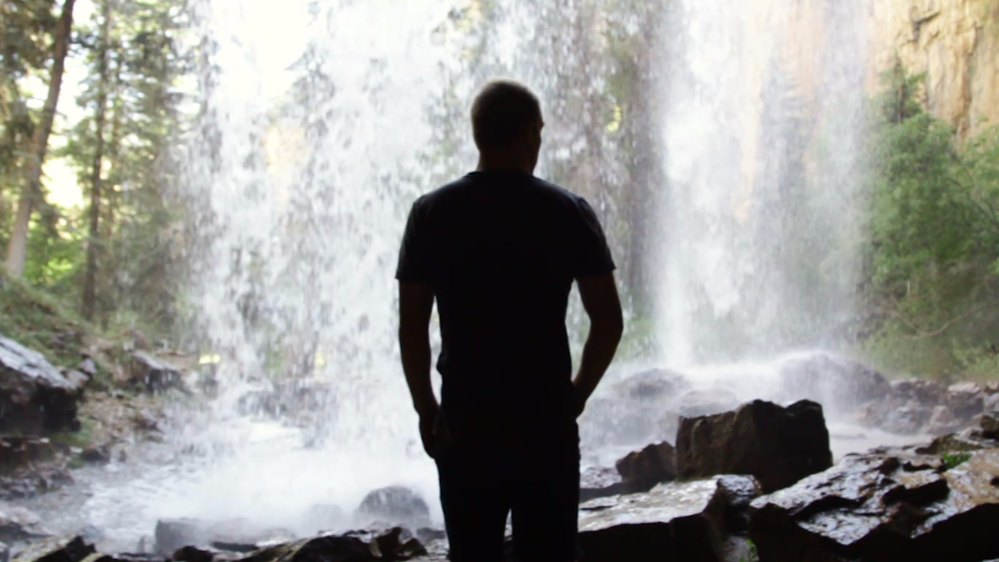 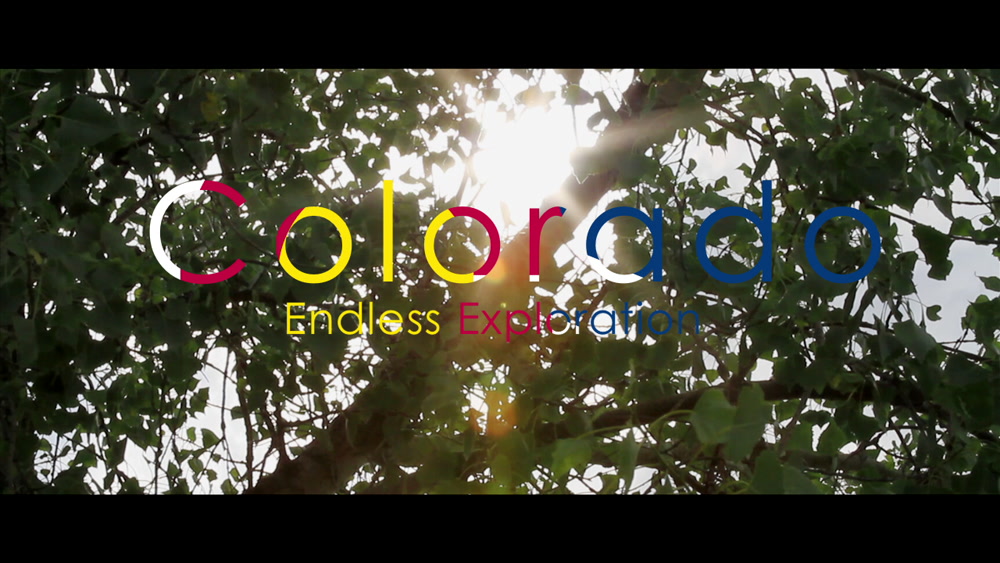 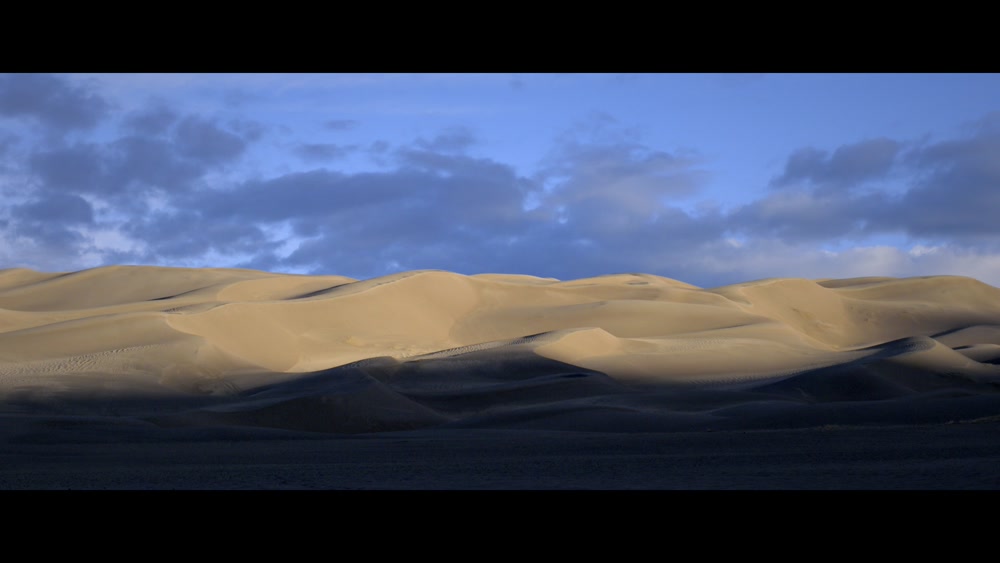 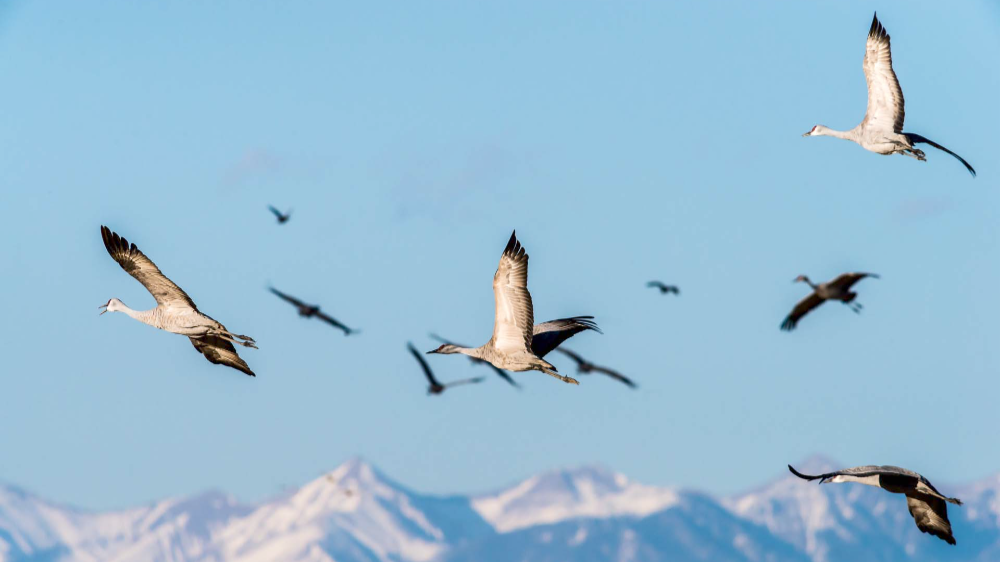 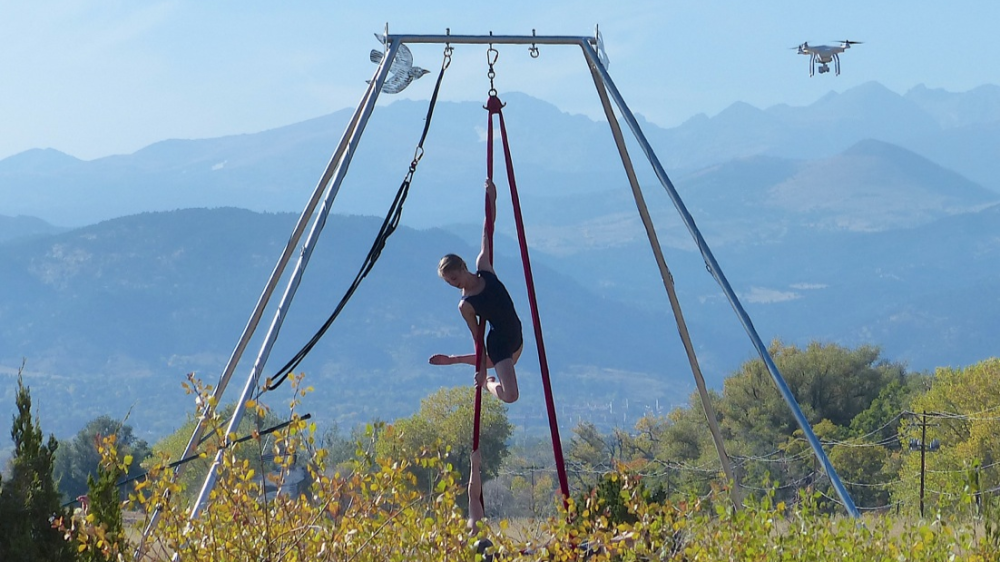 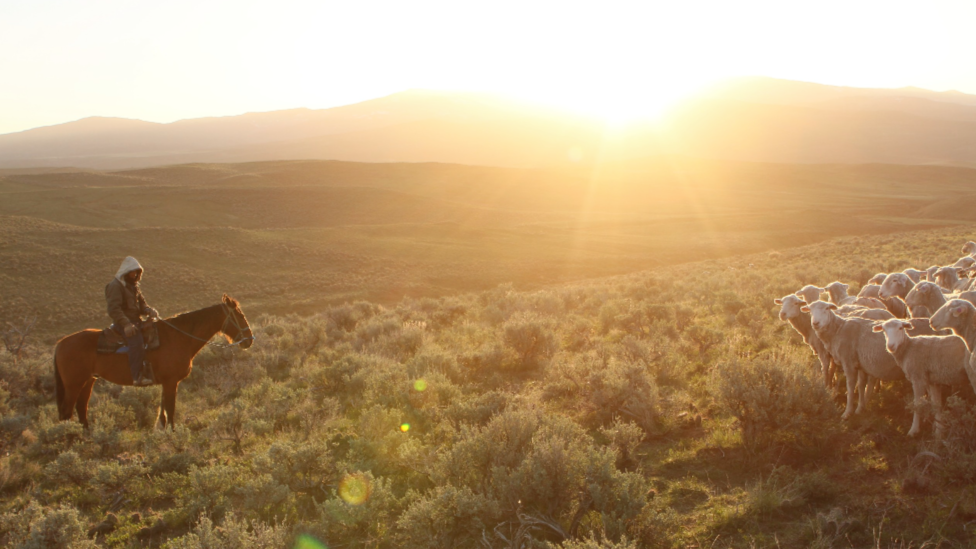 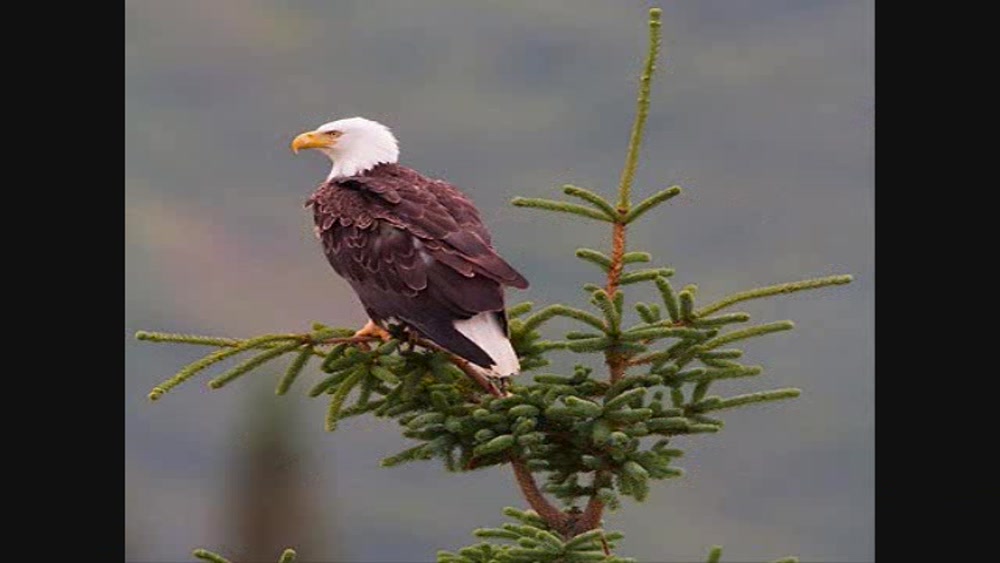 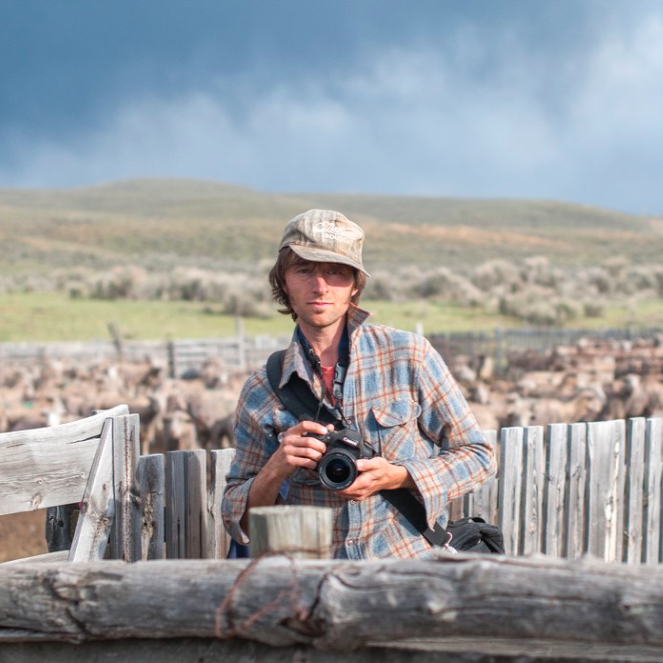 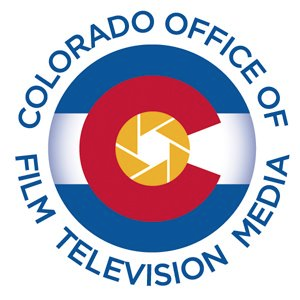 This film competed in
Colorado Revealed

In Moffat County, CO, as in other places in the West, sheep ranching exists as a fading tradition, a quiet but blessed way of life which is little-known, where getting up and going to work means heading out into God's country. The place feels like it's been forgotten by time. And perhaps that's why spending time there brings about such a sense connection, peace and satisfaction in life. It also seems to cultivate a certain folk wisdom in its character-inhabitants - sagacity - which often expresses itself as kindness and generosity. As the buzz and sprawl of modernity spread ever-further into the wilds of civilization, like a rising tide, will this wisdom be lost unto the cyclone of time, or shall it remain with us after the sheep people have sold their ranches, said their farewells, and moved on? Photography by Yuri Chicovsky Original Music by the Sage Country Band Narration by Jim Nicoletto