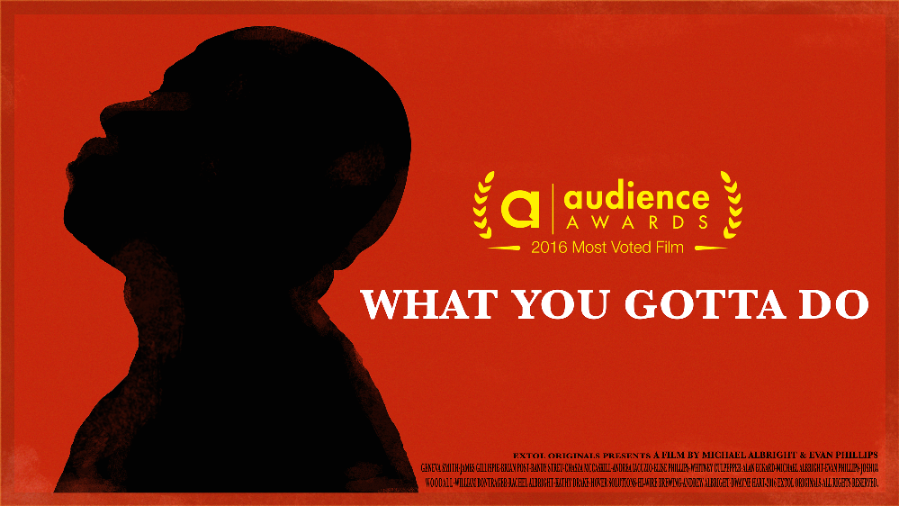 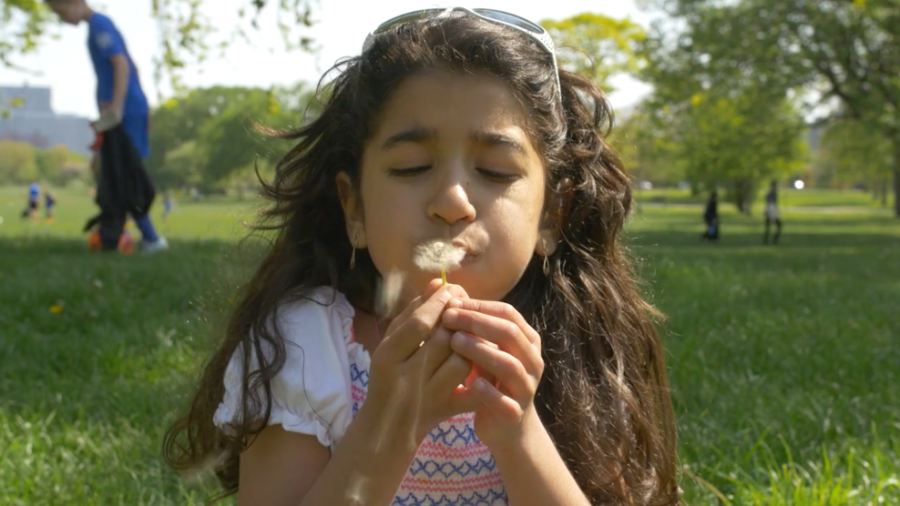 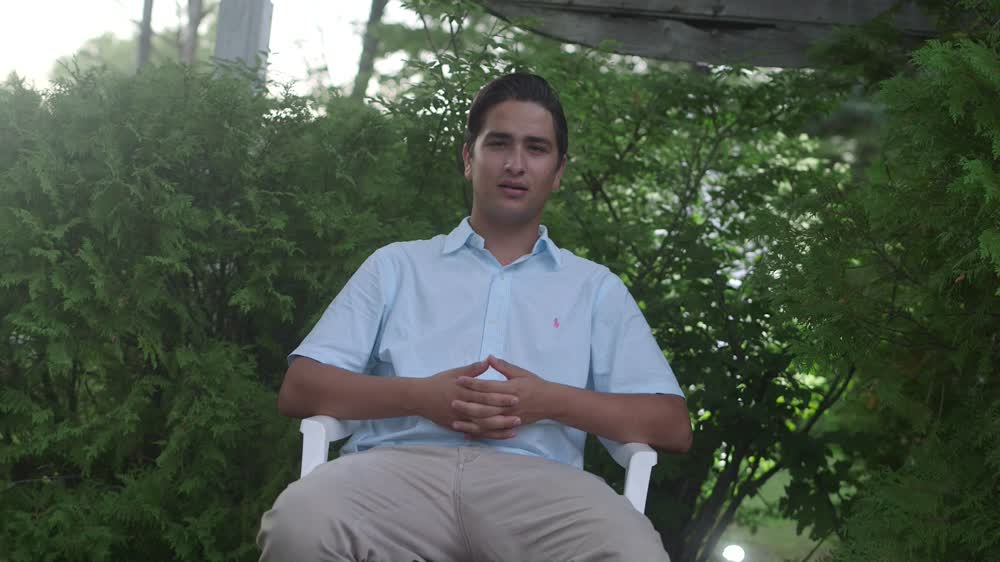 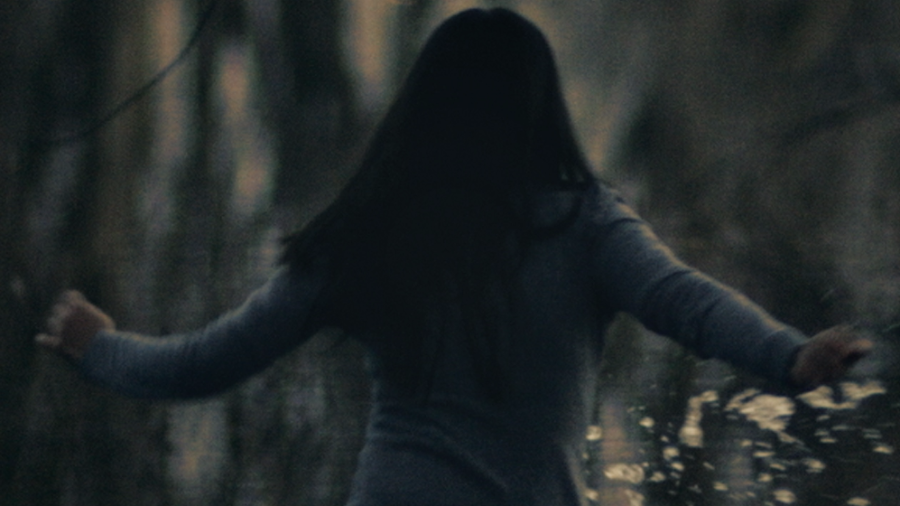 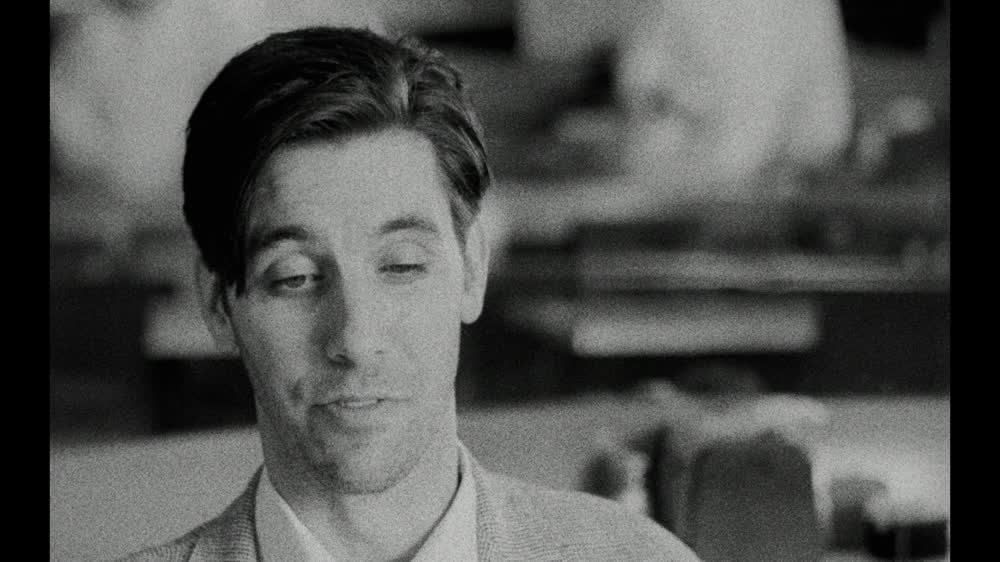 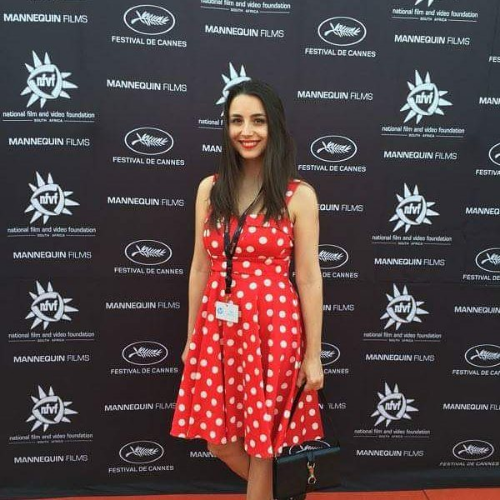 Across the River offers a modern and romantic insight about former and present conflicts between Romanians and Russians in the Republic of Moldova(former Romanian territory). The frontiers of this world keep on changing and within all these movements, all these readjustments, the people’s feelings stay the same. The same actions, the same loves, the same sensations, the same drives, the same fires, the same dances of seduction, the same shy steps and impetuosity. It is the eternal song of love, yet so refreshing, love which never gets old. It is that kind of love that doesn’t care about boundaries imposed by politics, by petty interests. We cannot deny the love existing between two lovers as we cannot deny the union of two territories that speak the same language, that have the same history and that pulsate at the same rhythm.