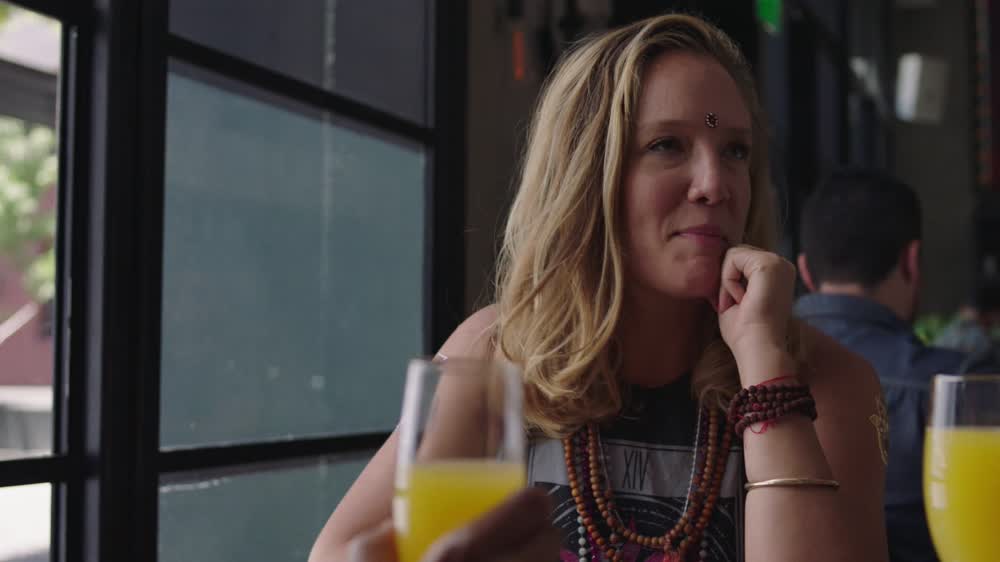 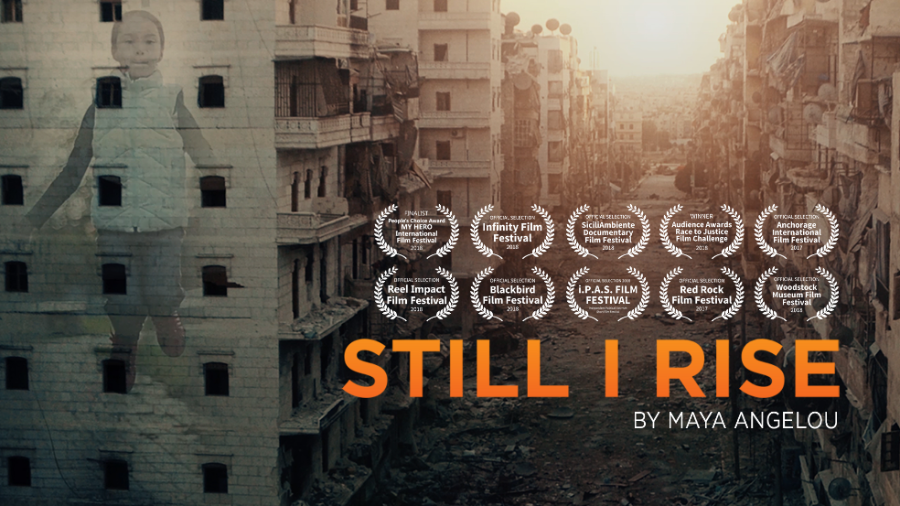 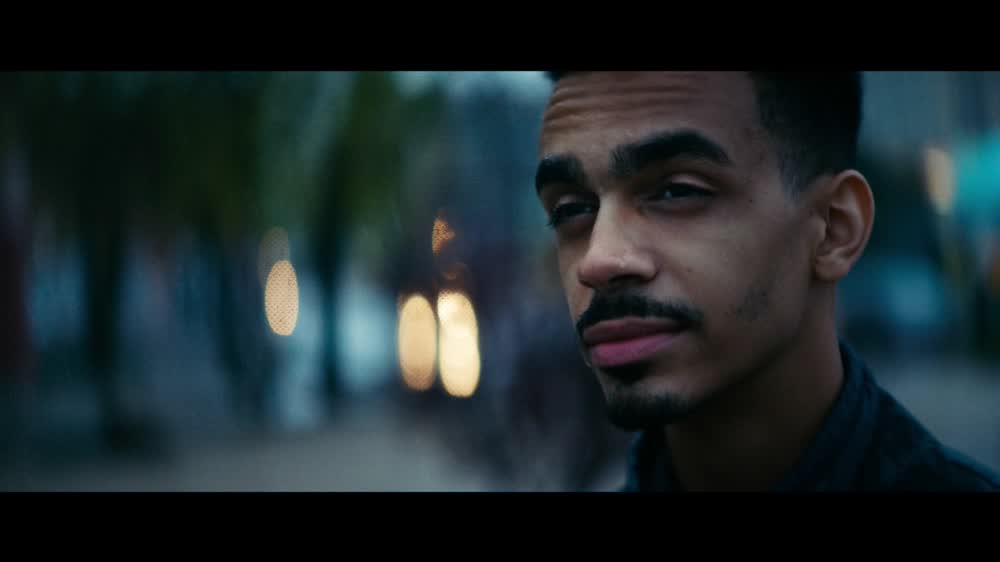 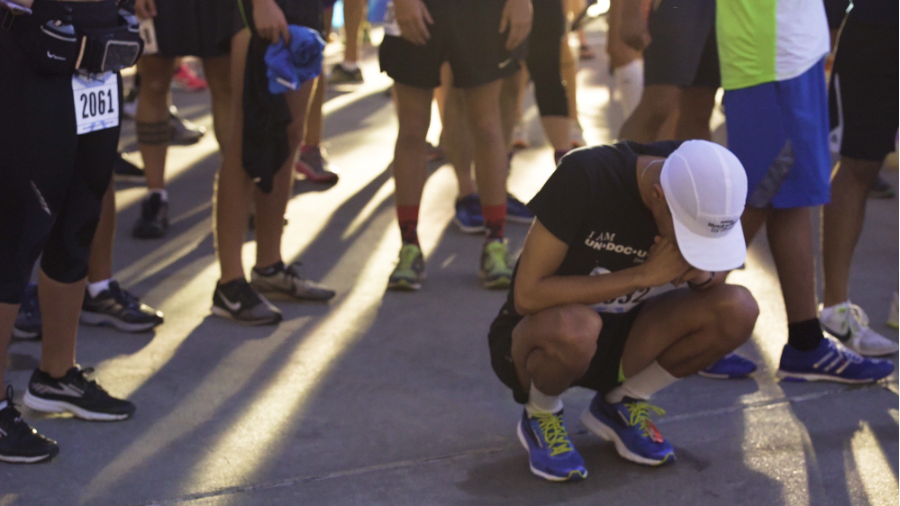 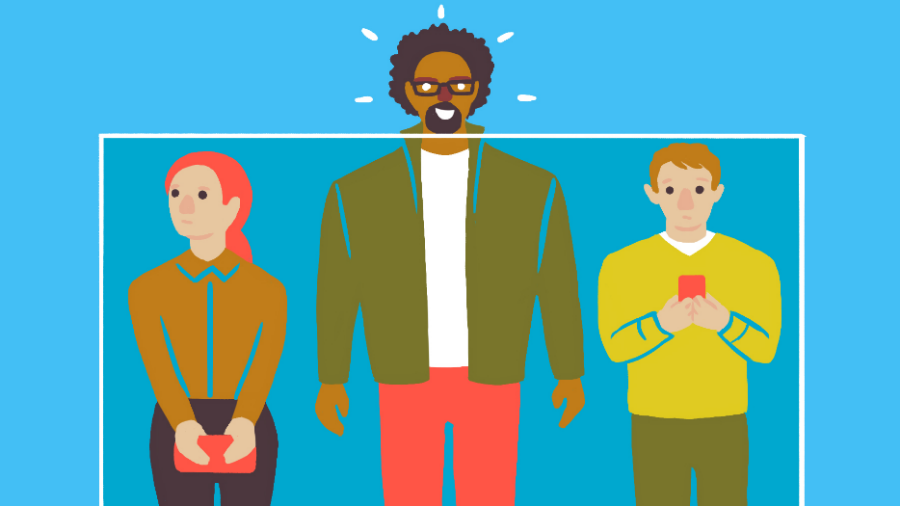 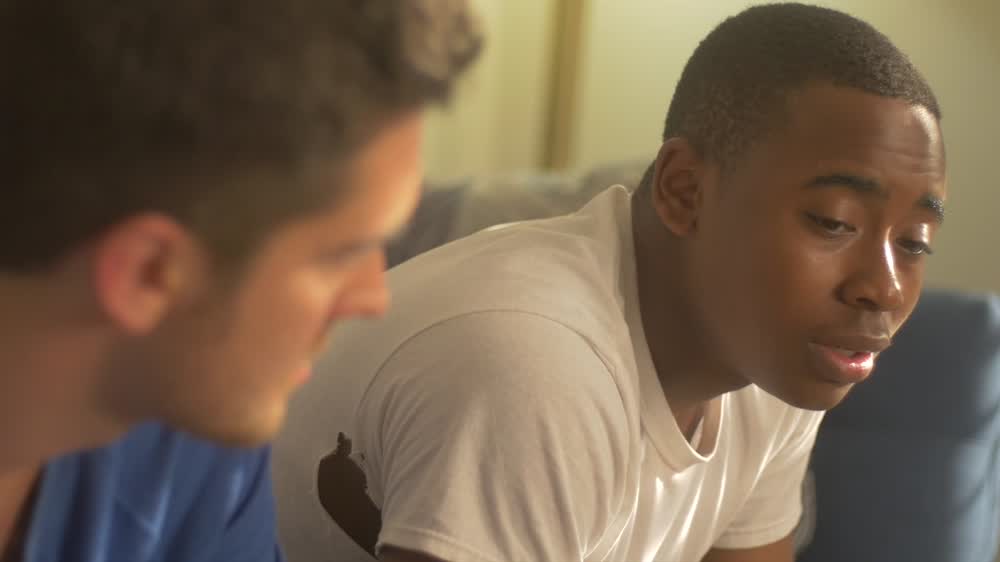 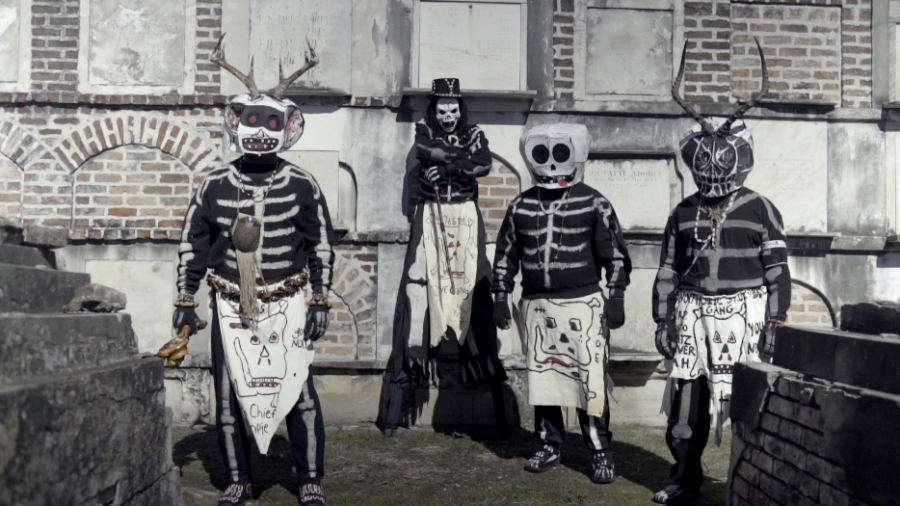 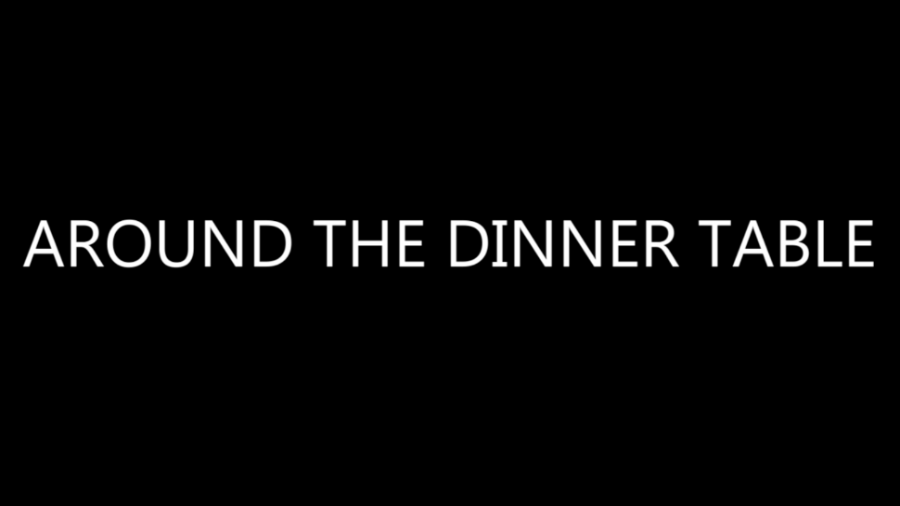 Around the Dinner Table

In a neighborhood plagued with a violent past, one man reflects on its deeply rooted history, its cultural impact and the importance of keeping ancestral traditions alive. They carry stories of resilience and survival and celebrate life, as the precious, fleeting gift it is.

Bruce Barnes is an established New Orleans musician and the current leader of the Northside Skull and Bone Gang, an African American creole tradition that dates back to 1819 in New Orleans Louisiana, decades before slavery was abolished. Every year they come out at the break of dawn on Mardi Gras morning to scare you straight and make sure you know, the Bone Man is out to get ya'.

He believes with full conviction, that despite his city’s violent past and current troubling statistics, young black men can take their future into their own hands and avoid becoming a statistic. He believes in the power of a strong community and a clear message;

“If you Don’t Live Right, The Bone Man is Comin’ For Ya!”